Announcing the Best 25 Visual Storytellers for 2014

Thanks to the photographers from 91 countries who submitted their stories to this competition, we were delighted to discover many creative new approaches to visual storytelling — as well as many interesting and important topics. The winning submissions include everything from hard-hitting photojournalism and documentary reports, to personal stories, fanciful fiction, and even cinematic, dream-like sequences that seem to come to life with their own quirky non-linear intuitive connections.

People use photos to tell stories all the time. Sometimes one picture can perfectly capture a moment or an emotion. But when groups of several photos are put together into thoughtful narrative progressions, amazingly rich, nuanced and complex stories can emerge — and that is the kind of magic we were seeking for these Awards.

We are delighted to share these 25 award-winning visual stories with you. We hope they inspire you and encourage you to make some of your own compelling stories. Enjoy!

Each of these 5 top winners will receive a cash prize plus a grant to publish a limited edition artist's book. 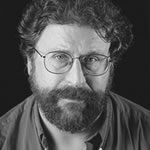 James Estrin
Lens Blog Co-Editor
The New York Times
New York City, USA
lens.blogs.nytimes.com
more about James
A founder of Lens, The New York Times’s photography blog, James Estrin has been its co-editor since it went online in May 2009. He writes several pieces a week for Lens. He is a Senior Staff Photographer for The New York Times, and was part of a Pulitzer Prize winning team in 2001. In addition to photographing, editing and blogging, he is a writer for the Times and produces audio and video for nytimes.com. 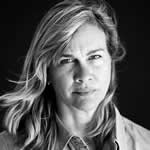 Magdalena Herrera is a French citizen born in Havana, Cuba. She is presently Director of Photography at GEO magazine, France. Previous to GEO, Magdalena worked as Art Director and Head of Photography at National Geographic France, since the launch of the French edition in 1999. Based in Paris, Magdalena has an academic background in art history and aesthetics, earning an honors degree at the Sorbonne before starting her career as a photographer and graphic designer. Teacher in photojournalism at Sciences Po / École de journalisme, Paris. Tutor and supervisor, photographic seminars organized by World Press Photo Foundation worldwide. Tutor, photojournalism workshops at Jamia Millia Islamia University, New Delhi, India. Master at Northen Lights Masterclass in Groningen, The Netherlands. 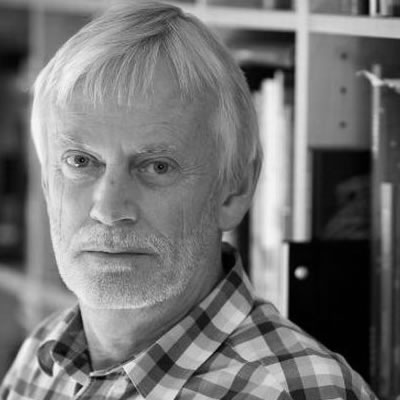 Dewi Lewis established his publishing house in 1994. Its list incorporates major international photographers alongside emerging talents. He works in close collaboration with a number of European publishers and is a founding member of the European Publishers Award for Photography, now in its 21st year.

Prior to launching his own imprint, Dewi Lewis was responsible for the establishment of Cornerhouse, one of the major UK Centres for Visual Arts and Film, and which, as founding Director, he ran for ten years. In 1987 he also established Cornerhouse Publications which achieved recognition internationally and was a winner of the Sunday Times Award for Small Publisher of the Year.

He has acted as Jury member for several major competitions and as a portfolio reviewer at innumerable international photography events. He was a ‘Master’ for the 2009, 2010 & 2011 World Press Photo Joop Swart Masterclasses. As well as his own book, Publishing Photography, he writes occasional texts on photography and has curated exhibitions including a survey show of the famous UK magazine, Picture Post, for the 2010 Atri Festival. 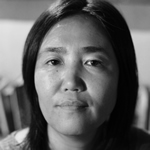 Yumi Goto
Curator, Editor,
Festival Organizer, Gallerist
Tokyo, Japan
reminders-project.org/rps
more about Yumi
Yumi Goto is an independent photography curator, editor, researcher and consultant who focuses on the development of cultural exchanges that transcend borders. She is a founder of the REMINDERS PROJECT and curator of the Reminders Photography Stronghold Gallery and Photobook Store in Tokyo. She is a Prix Pictet Photography Prize nominator, 2012 MAGNUM Emergency Fund nominator, Photo City Sagamihara Asia Prize nominator and a founder and curator of the Asian Women photographers showcase. 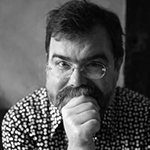