LensCulture is pleased to announce 50 of the most promising emerging photographers in the world today!

These 50 accomplished photographers were selected as the best emerging talents from a very large pool of submissions received from photographers in 112 countries. A jury of international photography experts chose to recognize these photographers for their brilliant range of creativity, photographic expertise, fluency in the visual medium, and abilities to tell captivating stories in compelling ways.

Each of the eight jury members selected one photographer from the Top 50 Emerging Talents to be awarded special distinction with a cash grant. Here are the jurors’ special selections, with a brief quote from each juror explaining what they especially appreciate about these photographers and their work.

Congratulations to all of these fine winners, and special thanks to every photographer who participated in the competition. Indeed, there were many, many excellent submissions this year, and the editors of LensCulture plan to highlight many of the other entries as well as this year’s top winners.

Beyond the 50 award winners, we are also very pleased to announce that every participant was eligible to receive a critique of their submission, written by photo industry experts. This valuable critical feedback is intended to help photographers of all levels to advance their careers and become better photographers, a goal we hope to accomplish in everything we do at LensCulture. We have already received some very enthusiastic feedback from photographers about their submission reviews, which is very encouraging for everyone involved. 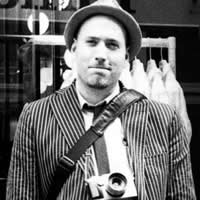 Paul Thulin's work of a generational home transported me. It is steeped in personal history, with voices of the past echoing throughout, while the references to classic literature, and American folklore and mythology makes the island feel like a familiar place. 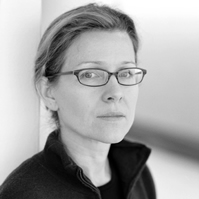 Though ostensibly an essay about a victim of domestic abuse, Sara Lewkowicz's lacerating portrait of “Maggie” seems to inadvertently capture the day-to-day experience of two young children as they try to adapt to difficult circumstances. Lewkowicz's profoundly intimate photographs demonstrate her talent for insinuating herself into her subjects’ lives, while eliciting thought-provoking questions about her role as documentarian, as well as ours as witness. 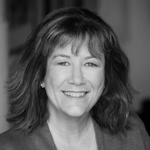 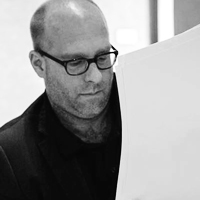 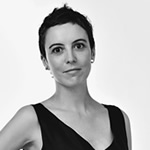 The extreme delicateness and empathy emitting from these photographs taken by Jessica Eve Rattner are about a unique persona, Lee. Her project puts into question what is regularly considered beautiful, portrayable and moving. Jessica's work was made over the course of years, slowly and intimately revealing Lee's interests and concerns, her memories and everyday life. The images reflect prodigious technique, a great capacity for composition and an extraordinary control of light and colour. A deeply honest search to document a world alien to most of us yet, still, just around the corner. 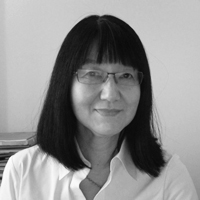 In Adrien Selbert's Srebrenica, from night to night, we are drawn in by the mysterious and otherworldly cinematic images. Our dreamscape reverie is disrupted when we realize the images are of a war scarred community. Selbert deftly communicates the harsh psychological reality of the survivors of the 1995 Srebrenica massacre with powerful images that are at once alluring and chilling. 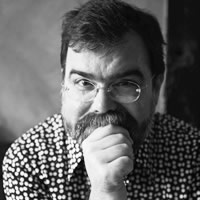 Christian Vium has created an ambitious project that is artful, challenging, thought-provoking and insightful. It explores the differences and intersections of century-old anthropological photography and contemporary practices that still struggle with ways to present and represent “the Other” — in this case focusing on Aboriginal Australians from 1875 and now. 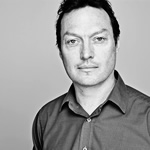 Tadas Černiauskas' series of sleeping beach goers is as provocative as it is calming. Voyeuristic by nature, each subject, with their face obscured, is presented as a still life, and the viewer is invited to compare and contrast. The overall effect is one of strange tranquillity.