Barcelona
With her 8×10-inch camera and a portrait lens, Janelle Lynch photographed pylons, puddles, leaves, and litter as metaphors for themes of absence and presence, mourning and remembrance.

From 2007 to 2011, while living in Spain, Janelle Lynch explored the fallow landscape outside of Barcelona. With her 8×10-inch camera and a portrait lens, the artist photographed pylons, puddles, leaves, and litter as metaphors for themes of absence and presence, mourning and remembrance.

This series, Portraits, a series of seven photographs, is part of the beautiful new book Janelle Lynch: Barcelona. Following the success of Los Jardines de México (her book from 2011), Barcelona continues Lynch’s long-term interest in representations of the life cycle in the landscape. Included with the five series of images that comprise this remarkable new project are writings in English and Spanish by the artist. The book begins with a personal essay about Lynch’s early relationship with nature. Woven throughout the remaining pages are text about and quotes from Charles Burchfield, Wendell Berry and Roland Barthes, whose works have been influential in Lynch’s process.

About these specific images, the photographer says:

"I made the series Portraits along the banks of the Llobregat river and the Rubí stream in Catalonia. They are images of saplings and fig trees that I invested with human characteristics, such as age and gender. The subjects have wind- and water-swept debris and vegetation attached to or wrapped around them, like clothing or adornments. The work reveals my tendency to anthropomorphize the natural world through photography as I consider what intangible presence remains after absence or loss." 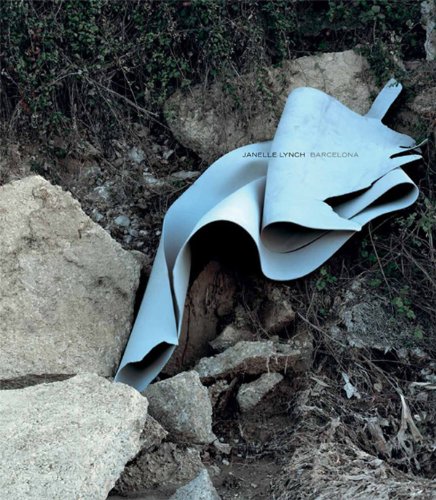