Book review
Under Gods: Stories from Soho Road
For two years, Liz Hingley explored the two-mile stretch of Soho Road in Birmingham, to document and celebrate the rich diversity of religions that co-exist there.
Photographs and text by Liz Hingley
View Images

Under Gods: Stories from Soho Road
For two years, Liz Hingley explored the two-mile stretch of Soho Road in Birmingham, to document and celebrate the rich diversity of religions that co-exist there.
I grew up as the daughter of two Anglican priests in Birmingham, one of the UK’s most culturally diverse cities where over 90 different nationalities now live. I was the only white child in my nursery class. I ate Indian treats at friends’ birthday parties and attended Sikh festivals in the local park.

After travelling abroad and living in various other cities I became aware of the particularity of my upbringing. I developed an interest in the growth of multi-faith communities in European inner-city contexts, and the attendant issues of immigration, secularism and religious revival.

Between 2007–2009, I explored the two-mile stretch of Soho Road in Birmingham, to document and celebrate the rich diversity of religions that co-exist there, and the reality and intensity of their different lifestyles. I lived with and visited the different religious communities, including Thai, Sri Lankan and Vietnamese Buddhists, Rastafarians, the Jesus Army evangelical Christians, Sikhs, Catholic nuns and Hare Krishnas.

The lively bus journeys along Soho Road on a Sunday were always insightful. They took Christian individuals to church congregations meeting in a tent in the local park or a school gym hall. Converted Iranian Jesus Army members in multi-coloured camouflage print outfits could be found sitting next to Jamaican-born ladies boasting decorative hats. I would hear Muslim girls sitting at the back speaking loudly about the latest fashions of the veil, whilst I chatted with Hare Krishna devotees on their way to central Birmingham to distribute books.

This work is a result of my own journey along Soho Road. I investigated what the people on the street believe their religion to be rather than what is prescribed by religious leaders or by the texts. For I see that faiths are interpreted differently depending on time, place and person.

At a time when religion can breed unnecessary fear and prejudice through misunderstanding, with my photographs I hope to reveal what it can bring to everyday inner-city life. 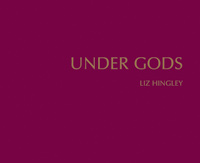 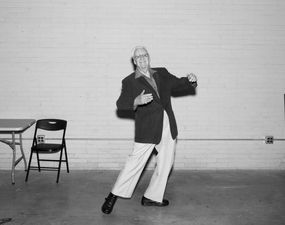 Songbook
Alec Soth
Today we are constantly plugged in—but also ever alone. Our internet-fueled atomization raises concerns about the future of our sociability. There are few people out there able describe such issues with the same poignancy as Alec Soth. Discover... 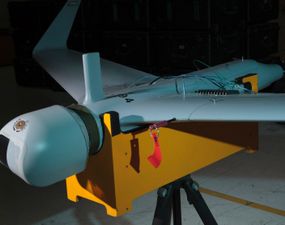 Above Gaza
Daniel Tepper and Vittoria Mentasti
How are unmanned drones produced? What is the rationale used by their manufacturers–and how does it compare to the experience of those on the receiving end of their often deadly force? 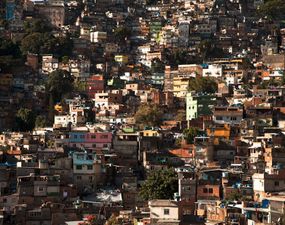 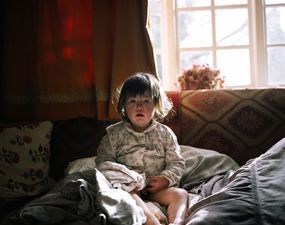 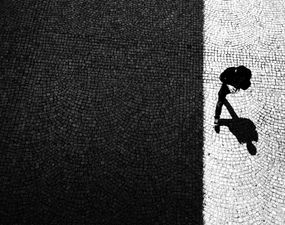 En Sombra // In Shadow
Jose Luis Barcia Fernandez
“At different moments, the light represents: a way out, a cell with bars, an island of hope, a transit zone, a double-edged sword. Twenty characters wander erratically in their continuous search for light.”