Martin Parr in Vienna
A retrospective of this Magnum photographer&#8217;s iconic work, plus a brand new series commissioned for the exhibition about daily life, culture and traditions in Vienna.

I accept that all photography is voyeuristic and exploitative, and obviously I live with my own guilt and conscience.

Martin Parr deliberately directs his camera at the unspectacular, the commonplace, the normal, at things that at first glance do not seem worthy of being captured in a photograph. His dissecting gaze reveals in an honest and unflattering way the excesses of our contemporary society.

His photos present to us our own consumer and recreational behavior: people shopping in the supermarket, dancing in the disco or at a noble ball, sunbathing at the beach (until their skins go bright red), sitting silently wrapped fast food or a schnitzel hanging flabbily over the edge of the plate. Glittering fingernails, colored plastic toys, curios (such as watches with Saddam Hussein’s face on them) and knick-knacks attract Parr’s attention.

These photographs provide an immediate and brutal picture of the very heart of society and are visual witnesses of our way of life. They may well be entertaining, but all the same they show the disproportionality of the so-called “First World”: mass tourism, waste and a lack of sustainability.

For the first time in Austria, a major exhibition is dedicated to this artist’s life’s work (so far) and the show provides a profound insight into Parr’s oeuvre to date.

Parr, who has been totally committed to color photography since 1982, directs our view to the rather odd and absurd aspects of everyday life and exposes these to us, his audience. What at first appears merely amusing quickly adds up to something more unsettling.

Thirteen large work complexes including the legendary series Last Resort (1985), Bored Couples (1990–1993), Common Sense (1995–1999) and Luxury (2007–2011) are evidence of Martin Parr’s incessant photographic interest in different groups of the society and their particularities.

In addition, the Kunst Haus Wien commissioned Martin Parr to produce a new group of works on Vienna which are on view for the first time in this exhibition.

His “terribly beautiful pictures,” often taken with flash and characterized by their rich colorfulness, have since inspired a large number of photographers in the fields of documentary or fashion photography and have influenced the pictorial language of contemporary journals such as Vice Magazine or other pop culture magazines.

Editors’ Note: In addition to the major retrospective, the exhibition represents the very first opportunity to see the series “Cakes and Balls” by Martin Parr, which is new work about the life, culture and traditions in Vienna. See the show at KUNST HAUS WIEN from June 3, 2016 until November 2, 2016. 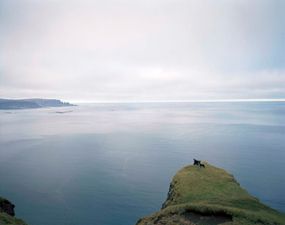 Isolation in Iceland
Jan Brykczynski
An isolated rural village in Western Fiords in Iceland has had close ties to nature for many generations, but young people no longer want to stay. 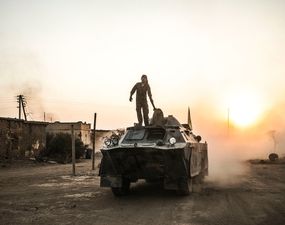 Refugees, War, Displacement: Winners of the Inaugural Medphoto Award
Med Photo
A brand-new award dedicated to supporting the creation of documentary work about the Mediterranean. The inaugural group of laureates have made powerful work in Greece, the Middle East and Italy: here are their works-in-progress. 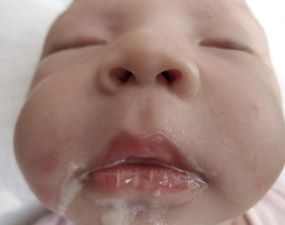 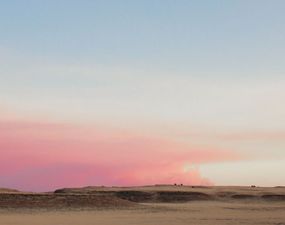 The Wallow Fire
Jesse Rieser
In the spring of 2011, Arizona was struck by its worst wildfire ever; this haunting photoessay gives us a glimpse at what the conflagration left in its wake, a mix of tragedy, destruction, and a strange, awful beauty. 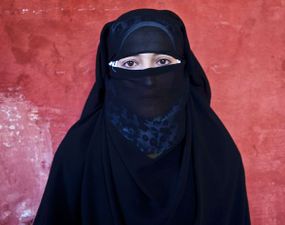 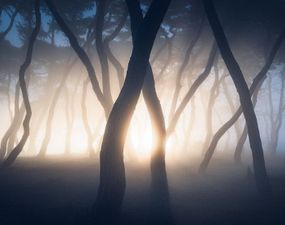 Best of May 2018: Deadlines for Competitions, Grants, Festivals and More
Our editors have put together a curated list of worthwhile (and imminent) deadlines for photographers, as well as some upcoming festivals around the world—have a look and best of luck!