Feature
Climate Crisis: On the Shores of Bangladesh
One of the greatest challenges for photography is not only to describe the present but predict the future—this series casts its gaze to the ravaging effects that rising sea levels will surely have on the already crowded shores of Bangladesh.
Photographs and text by Probal Rashid
View Images

Climate Crisis: On the Shores of Bangladesh
One of the greatest challenges for photography is not only to describe the present but predict the future—this series casts its gaze to the ravaging effects that rising sea levels will surely have on the already crowded shores of Bangladesh.

Bangladesh is one of the countries most vulnerable to the effects of climate change. The regular, though severe, natural disasters that Bangladesh already suffers from—tropical cyclones, river erosion, flood, landslides and drought—are all set to increase in intensity and frequency as a result of climate change.

From the rising sea levels that will increasingly inundate coastal land in Bangladesh, to dramatic coastal and river erosion that will destroy lands and homes, the very earth itself is under threat.

One of the most dramatic impacts will be the forced movement of people throughout Bangladesh as a result of losing their homes, property and livelihoods to the effects of climate change. While it is impossible to predict completely accurate figures of how many people will be displaced by climate change, the best current estimates state that sea level rise alone will displace 18 million Bangladeshis within the next 40 years. The vast majority of these people will be displaced within Bangladesh—not across international borders—presenting the Government with enormous challenges, particularly when it comes to finding new places to live for those displaced.

Thus, Bangladesh, already one of the most densely populated countries in the world, promises to get that much more crowded.

These photographs offer just a small glimpse into what the future could hold. 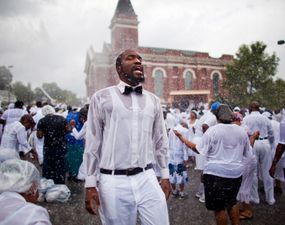 Visceral, Emotional, Intellectual: The Ingredients of Powerful Photography
European Pressphoto Agency
In today’s era of visual bombardment—of “why not?” rather than “why?”—trained visual storytellers are more important than ever. This interview offers insight from a seasoned agency professional, who brings over four... 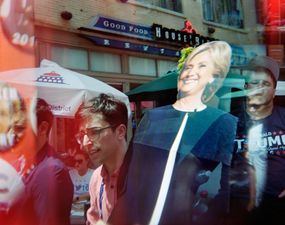 Drunk on Trump: The American Election Circus Viewed From the Outside
Sarah Palmer
Dizzying multi-frame exposures speak to the disorienting final stretch of this surreal election—in the photographer’s words, “I wanted my photographs to feel like part of a confusing dream…” 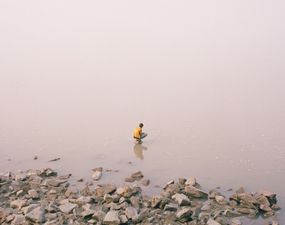 Love, Family, Brotherhood: Ancient Themes in Contemporary India
Vasantha Yogananthan
This photographer’s seven-year-long project takes an ancient Indian epic—The Ramayana—and reimagines it with contemporary photography shot all over the country. Hear from the photographer and traverse the sub-continent in this video interview. 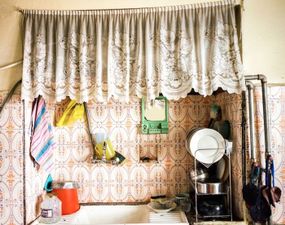 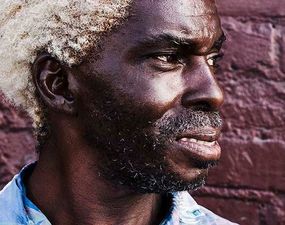 Skid Row
Jim Casper
A former fashion photographer became obsessed with the people and places of Skid Row in Los Angeles—this is her story and the photos she made over the course of several years. 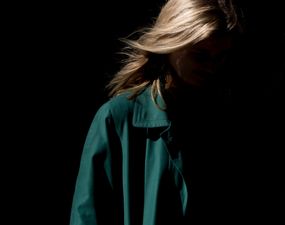 Project AYLAik
Oriol Llauradó Ballesta
Both serendipity and control play a part in the construction of this elegant series—”With infinite patience, I waited in dimly-lit nooks for a ray of diagonal light to cut across my chosen scene for just a fraction of a second…”