‘Pseudologia fantastica’ is a psychological term used to describe someone who weaves quasi-delusional tales into their own personal narrative. In many ways, it is an idea somewhat synonymous with art-making. Photo-based artist Rebecca Horne borrowed from this term for her upcoming publication, Pseudologia, which will accompany her exhibit, Buried Intentions, at Galerie Confluence in Nantes, France this fall. She explains, “I don’t actually think of an artist as a liar, so much as someone who makes things up and lives, at least part of the time, in an alternate reality of their own creation. I like that the pseudo can refer to the almost or nearly quality of the photos, which in this book are iterative, building on each other, and dependent on their relationships.”

The images in this softcover artist book catalog the “mini-performances, temporary sculptures, and unscientific experiments” she stages for her camera. She explains, “I’m often chasing a singular image, one that perfectly describes an idea. However, I began to realize that the photographs I made on the way to making the standalone pictures felt more vibrant. So I started an exploration of these looser, more active images, organizing, shooting, and creating bridges between them. I welcomed the iteration over finality.”

These looser photographs explore iterations of shapes like a sphere, or its opposite: a hole. In the image Lunar Calendar, she cut paper and paper plates into the shapes of moon phases. She then arranges the pieces to reference a moon phase chart, drawing visual similarities between household objects and astronomical phenomena. The viewer immediately recognizes a paper plate as both itself and the moon, offering the photographic image as an analogy, rather than an indexical representation of reality.

By borrowing the visual language of scientific photography and re-presenting it within an impossible world of her own creation, Horne draws on photography’s assumed relationship to truth, playing with our inclination to believe what we see as a tool to shake our sense of reality. “My dad was an archaeologist, and I think that perhaps some of my impulses come from going on digs with him as a kid. I have noticed how anthropologists try to reconstruct a culture from the smallest fragments of evidence. It’s imperfect, and, at times, it seems like they’re making things up in order to recreate lost worlds. Nonetheless, those fragments are important,” she states.

In Pseudologia, the slippages between the three-dimensional everyday objects pictured and the concepts they simulate on the two-dimensional photographic plane, suggests the world we experience comes as much from the inside-out as the outside-in. What we perceive in the physical world has its origin in the world of our imagination.

Editor’s note: You can pre-order Pseudologia through Horne’s Kickstarter campaign. 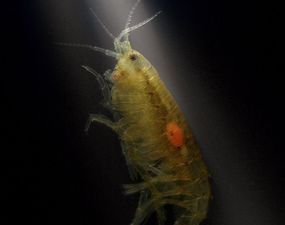 Mindsuckers: Brain-Controlling Parasites
Anand Varma
Inspired by film-noir and comic books, these dramatically lit nature portraits tell the stories of the world’s most incredible parasites: the kind that can alter their hosts’ DNA and even control their minds. 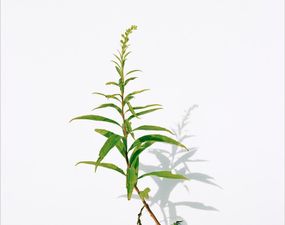 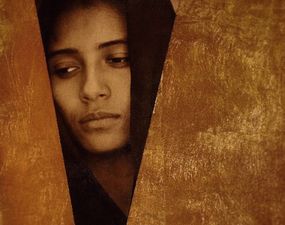 Photo London 2016: Editors’ Preview
Photo London
DON’T MISS OUT: A fresh and selective early preview of just a fraction of the wide ranging array of photography that will be on display (and for sale) at Photo London, May 19-22, 2016. 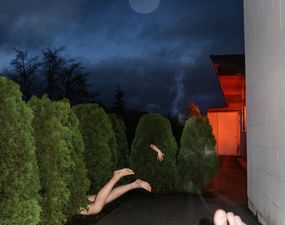 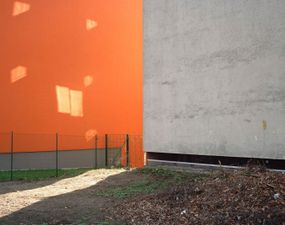 You can’t get lost in Berlin
Ross Williams
Following the Mauerweg trail — the scarred strip of land that encircles the city in which the Berlin wall once stood — we get an unusual view of Berlin. 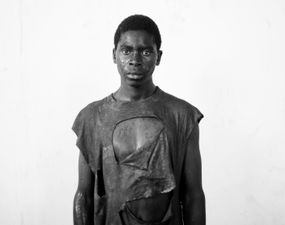 Growing in Darkness
Mário Macilau
Against great adversity and inhuman hardships, Mozambique’s street children carry on living, thanks to their resilience and “the immensity of their hearts.”