China: The Human Price of Pollution
Every year, China&#8217;s pollution causes an estimated 3.5 million deaths — these photos show how bad the problem really is.

For 30 years, China’s formidable economic expansion has been laced with corruption and negligence. The country’s politics are made up of crafted stability and censorship. Individual voices proclaiming the “human price” of pollution have been lost in the din or explicitly quashed by a wall of denial and intimidation.

Every day, as the human toll continues to rise, we must insist on and engage with the truth. We must investigate whether individual victims continue being treated as collateral damage; whether government policies and funds trickle down to genuine effect; and indeed, whether coming developments can empower China’s increasingly educated, global population to face up to the very real human and ecological consequences of its growth.

Editors’ note: Souvid Datta was chosen as a LensCulture Emerging Talent in 2014—see his work alongside the rest of the 50 Talents on their own dedicated online exhibition page. 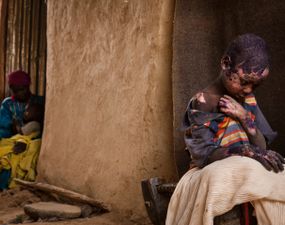 The Forgotten Mountains: Rebel-Controlled Darfur
Adriane Ohanesian
An inspiring if sobering video interview with the impassioned photojournalist who brings us face to face with the people living amidst one of Africa’s longest-running conflicts. 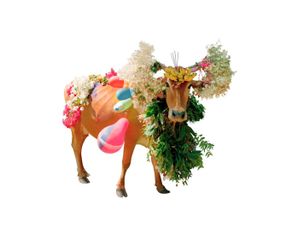 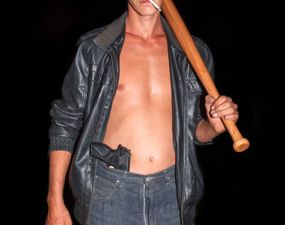 Bitter Honeydew
Kirill Golovchenko
Award-winning work from Ukraine — Migrants from Azerbaijan, Georgia and Armenia sell fruit and vegetables (among other things) late into the night on the roadsides in Ukraine near the Black Sea, catering to tourists and locals, and fighting off... 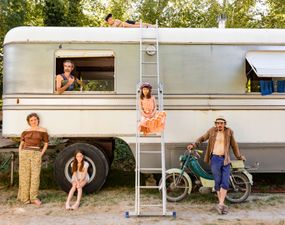 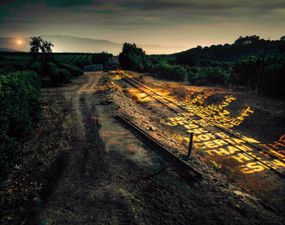 Photo London 2015: Inspired by the Planet
Photo London
We continue our in-depth preview of the fair by sharing some of the most stunning nature and landscape photography that will be shown at Photo London this week—enjoy! 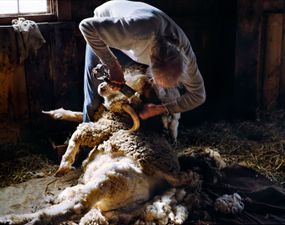 Pioneer Valley
Holly Lynton
Drawing on the centuries-long tradition of portraying agriculture in a heroic light, these photographs celebrate the intimate and spiritual practices of modern-day local farmers.