An early champion of Impressionism, Jules-Antoine Castagnary summed up the artists of this seminal era when he said they portrayed “not the landscape, but the sensation produced by the landscape.” Sète #19, the latest photobook of the work of British photographer Vanessa Winship, bears testimony to her remarkable ability to achieve something similar with a camera.

Sète, an unpretentious port city on a narrow strip of land between a salt-water lagoon and the Mediterranean, may not be one of France’s more stylish locations, but it is far from being nondescript. Known as the ‘Little Venice of Languedoc’ because of its criss-crossing canals, it is the kind of down-to-earth, non-mainstream place that lends itself to the roving curiosity of Winship. As a photographer, it is easier to say what Winship doesn’t do – affectation, quirkiness, photojournalism or fine-art photography – than pin down the quality of feeling that her sensibility brings to a particular landscape and its people. Her previous work, whether in the Balkans, around the Black Sea, eastern Anatolia, Georgia or the UK’s Humber region, kept her camera on the periphery, and this is where it remains in Sète #19.

The black-and-white photographs speak in shades of gray and unemphatic tonalities that avoid dramatically charged scenes in favor of quiet moments of time and space. The shot of a solitary woman reading by the sea, her body almost camouflaged by the natural elements, is typical in this respect. What comes across in the book’s sequence of pictures is an impression of an ambulating Winship, pausing when she comes across something that detains her inquiring eye. Like the snow-covered stone steps on a sand dune in the book’s first image, any heuristic trail that might be laid out by her journeying around Sète is not readily signposted; akin to the view across the sand dune, spatial borders tend to resist easy demarcation.

In Sète #19’s second image, showing a statue of a woman gazing upwards, the posture and flimsy attire of the figure alludes to desire. The overdone stonework with its floral-like decoration – especially with other faux-classical statuary visible in the background – might be thought to mute what purports to be a depiction of approaching rapture. This could be the subject of wry amusement, but Winship’s work is never demonstrative in this kind of way. Her photograph elevates what might be kitsch into something incongruously interesting.

What can be recognized as a familiar presence in Winship’s photography is a restrained melancholy that pervades the nature – the substance of – things: walls, weather-worn surfaces, rocky shorelines, stretches of water. She presents people and arrangements of space as remaining steadfastly devoid of intent, a topology reflected in the elegant design of this photobook with its generous use of white borders and, seemingly at random, blank versos or rectos. The mood of restraint enveloping her perceptions is in harmony with her affinity for the reticent singularity of a place, or, as in the portraits of people in this book, the presence of being that makes an individual unique.

Sète’s human landscape is composed of beings as bodily present as the environs in which they dwell. There is no trace of self-glamorizing. They address the camera’s lens, but convey no overt ‘message’ or motive, agreeing to be photographed as if to say, “It’s just me you’re looking at.” The viewer, turning the book’s pages, comes across their undemanding gazes as serendipitously as one imagines Winship encountering them on their way to somewhere else.

What Winship responds to and records is immanent to the reality of Sète and its nimbus of ruminating silence and haunting presence that she finds there. The surrounding sea and marine creatures are inhuman but alive, and so too is the vegetation of weeds and wild grasses whose strange aura pervades both the built and natural environment in and around the town. Everything exists, occupying space and possessed with a strangeness that extends to the occasional street scenes she photographs. Overall, there is a mood that obliquely suggests a lurking unconscious in material reality, or at least something infinitely less tangible about the nature of existence.

One of the Impressionist artists whose importance Castagnary highlighted, Monet, remarked how the subject of his paintings was unimportant because “what I wish to reproduce is what is between the subject and myself.” Winship also reproduces reality as it appears to her and this, according to Garry Winogrand, is what matters for her art form: “Photography is not about the thing photographed. It is about how that thing looks photographed.” 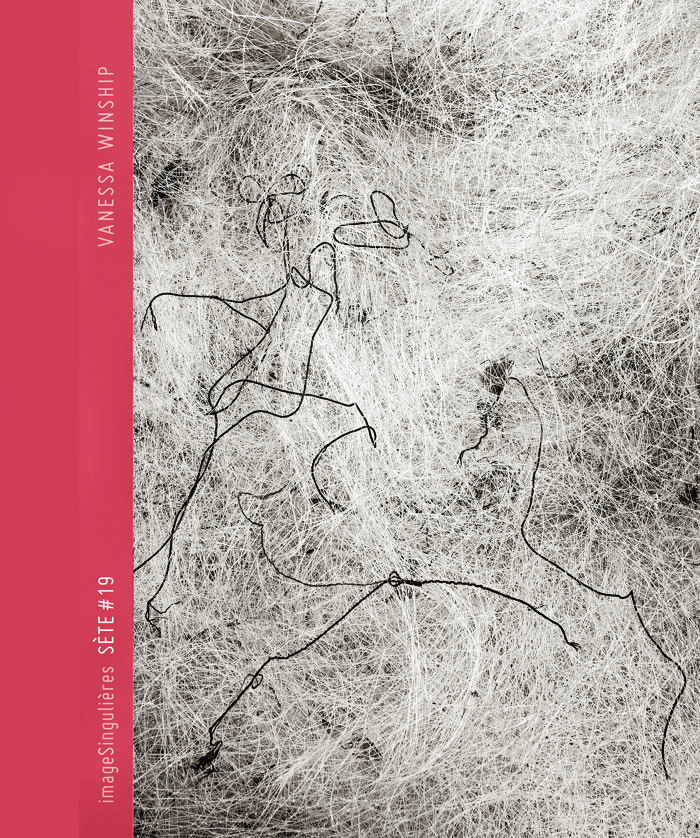 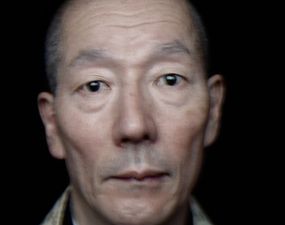 Observance
Nicola Dove
Can people communicate a prayer or a mantra through a photograph? More than 100 people from all continents and many religions prayed while they posed for long-exposure portraits by Nicola Dove. 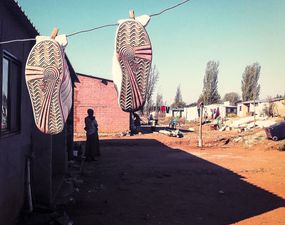 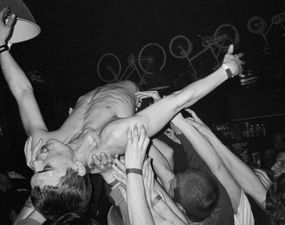 Understanding Space: Photography Through a Skater’s Eyes
Petr Barabaka
A photographer and skateboarder on art in the modern age—”an era of egotism”—and pushing his viewers towards feelings of joy, isolation, and even disgust. 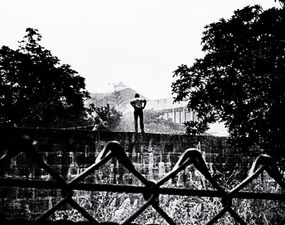 Solo Yo Se Que Existo
Luis Botana
“In loneliness, I suffer my suffering, while in solitude, I live my joy. But either way, in the end, life’s vital moments are experienced alone.” 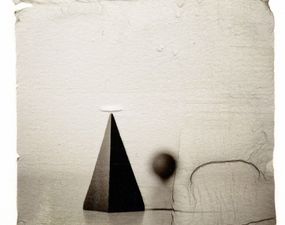 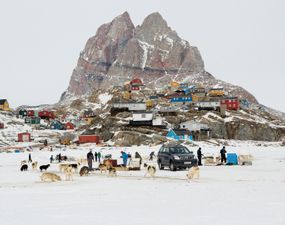 The Last Men
Camille Michel
On a mysterious island lost north of Greenland, an isolated Inuit population finds itself torn between modernity and tradition, abandonment and resistance. The landscape is as beautiful as it is disturbing.