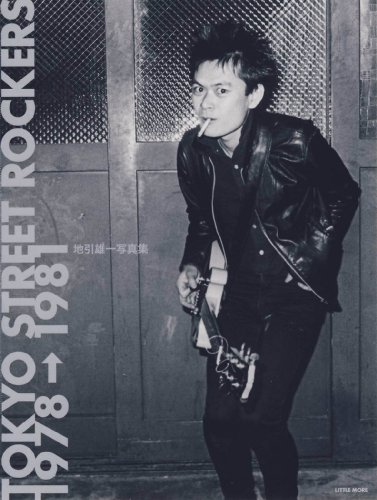 Tokyo Street Rockers 1978-1981 (Japanese Edition)
by Various
Publisher's Description
Later in 70s, the punk movement ricocheted from New York and London to Japan. The bands such as Friction and Lizard and so on were called Tokyo Rockers and blew the audience's cork by their raging performances.

This photo book is by Yuichi Jibiki who had been in the midst of that scene. Composed by the well-selected photos from vast numbers, this photo book is the essential evidence of the birth of Japanese punk movement.