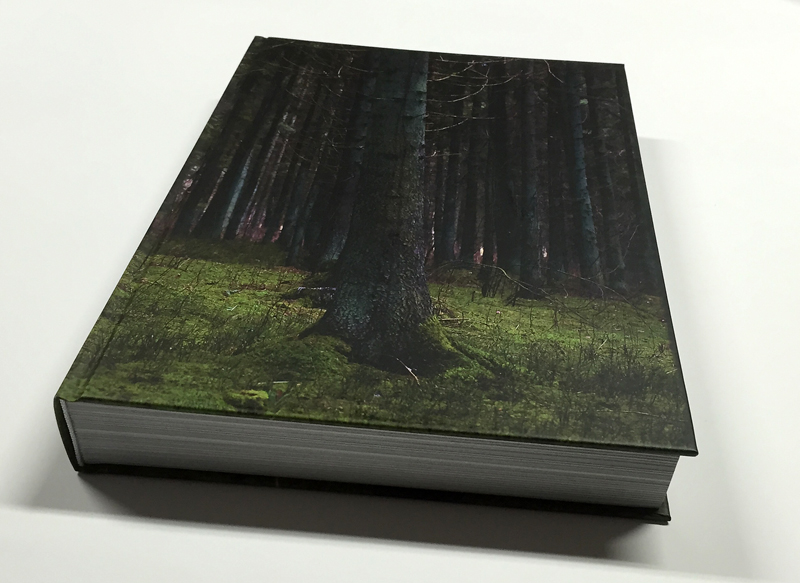 Wolfskinder A Post-War Story
by Claudia Heinermann
Hundreds of thousand Germans fled the advancing Red Army in East Prussia and Königsberg at the end of the Second World War. Time and again children got lost or went missing on the flight. While some witnessed the murder of members of their own family, others were forced to watch helplessly their siblings die of starvation, the grandparents die from weakness or the mother succumb to an epidemic. On their own, these kids now tried to survive in the forests of the Baltic states. Against hunger, cold and Soviet despotism, they waged a battle for life and death. Some found shelter with Lithuanian farmers who took them in secretly and barely able to care for them. In return they had to work the homestead. Most were denied an education and many can’t read or write to this day. In general most children were given a new identity and Lithuanian names to disguise their origin. For decades they remained behind the Iron Curtain without their fate being known to the general public. Since the fall of the Soviet Union in the early nineties the lives of the wolf children also changed dramatically.
ISBN: 9789081408936
Publisher: Self puplished