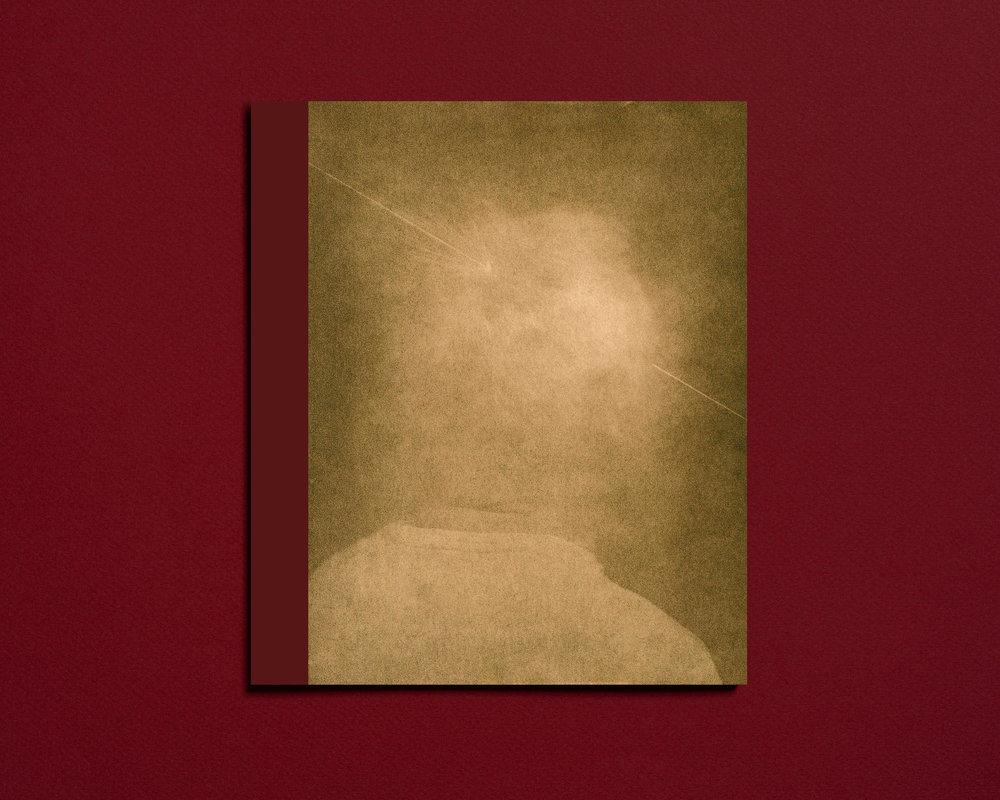 On Death
by Roula Seikaly, Jon Feinstein
Following Humble's 2018 online group show On Death, and their latest show, Loss, Kris Graves invited Jon Feinstein and Roula Seikaly to team up on a followup photobook: On Death, set to publish later this year. For critics and philosophers including the late Susan Sontag and Roland Barthes, photography itself was a "kind of death," or as Sontag put it in On Photography, a "memento mori that enables participation in another's mortality, vulnerability, mutability." Sure, Sontag and Barthes' waxed wisdom is decades old, but we continue to see it transcending time and shifting attitudes towards the medium. Building on the two previous online shows, the book will look at contemporary photographic takes on the end of life, not only as it passes, but conceptually and in the metaphors entangled in the practice – how time and life arrest within a frame.
ISBN: 978-0-9990968-7-1
Publisher: Kris Graves Projects