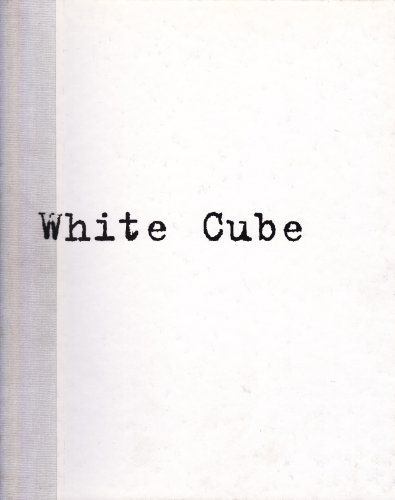 Antipodes begins with an intriguing map, purportedly made by Jesuits some centuries ago. The map, scattered inexplicably with Chinese-looking characters, depicts a world as yet only partly discovered. A vast land mass covers the southern pole and extends northward, dwarfing the known continents and their archipelagos. This as yet nameless zone is the uncharted Antipodes. The ancient term was used by the early cartographers to describe the vague and unexplored regions of an opposite hemisphere. It fuelled centuries of rabid yet fertile cultural superstition about an imagined place where men walked around upside-down, completely contrary to nature.

Living in a time where such literal notions, at least, have been dispelled by our empirical knowledge of the world, 'antipodes' might then be a geographical metaphor for the extraterritorial condition of the artist, who comes today and stays tomorrow, who is fixed within a particular spatial group yet whose position within this group is determined, essentially, by the fact that having not 'belonged' to it from the outset, s/he is able to import foreign qualities into it, provoking positive confrontation with the previously unthought and unseen.
ISBN: 0954236386
Publisher: WHITE CUBE
Hardcover : 172 pages
Language: English