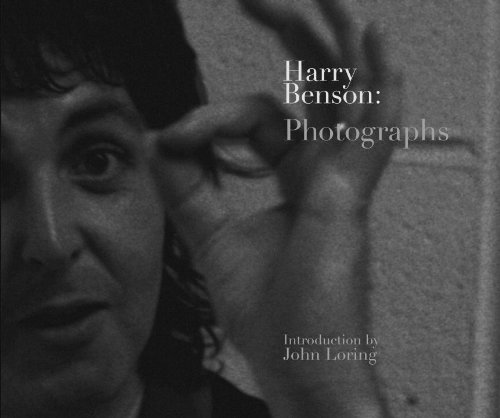 Harry Benson: Photographs
by John Loring
Publisher's Description
Immortalizing the people and moments that have defined the past 60 years, world-renowned photojournalist Harry Benson has becomes as much a part of history as the photographs themselves. The scope of his accomplishments as a photojournalist is nothing short of remarkable: he has photographed every US president since Eisenhower, as well as Robert F. Kennedy on the night he was assassinated, and Martin Luther King Jr. at his funeral; he has shot stars such as Elizabeth Taylor, Mick Jagger, Dolly Parton, Michael Jackson, Greta Garbo, and Truman Capote; he covered both the rise and fall of the Berlin wall, the IRA hunger strikes, the Freedom March through Mississippi, the Watts riots, 9/11, and conflicts in Kuwait, Bosnia, Somalia, Afghanistan, Israel, and the West Bank; and, on the eve of his eightieth birthday, Benson is still at it, crisscrossing the globe on assignment for Condé Nast.