Winners will be announced in September 2017 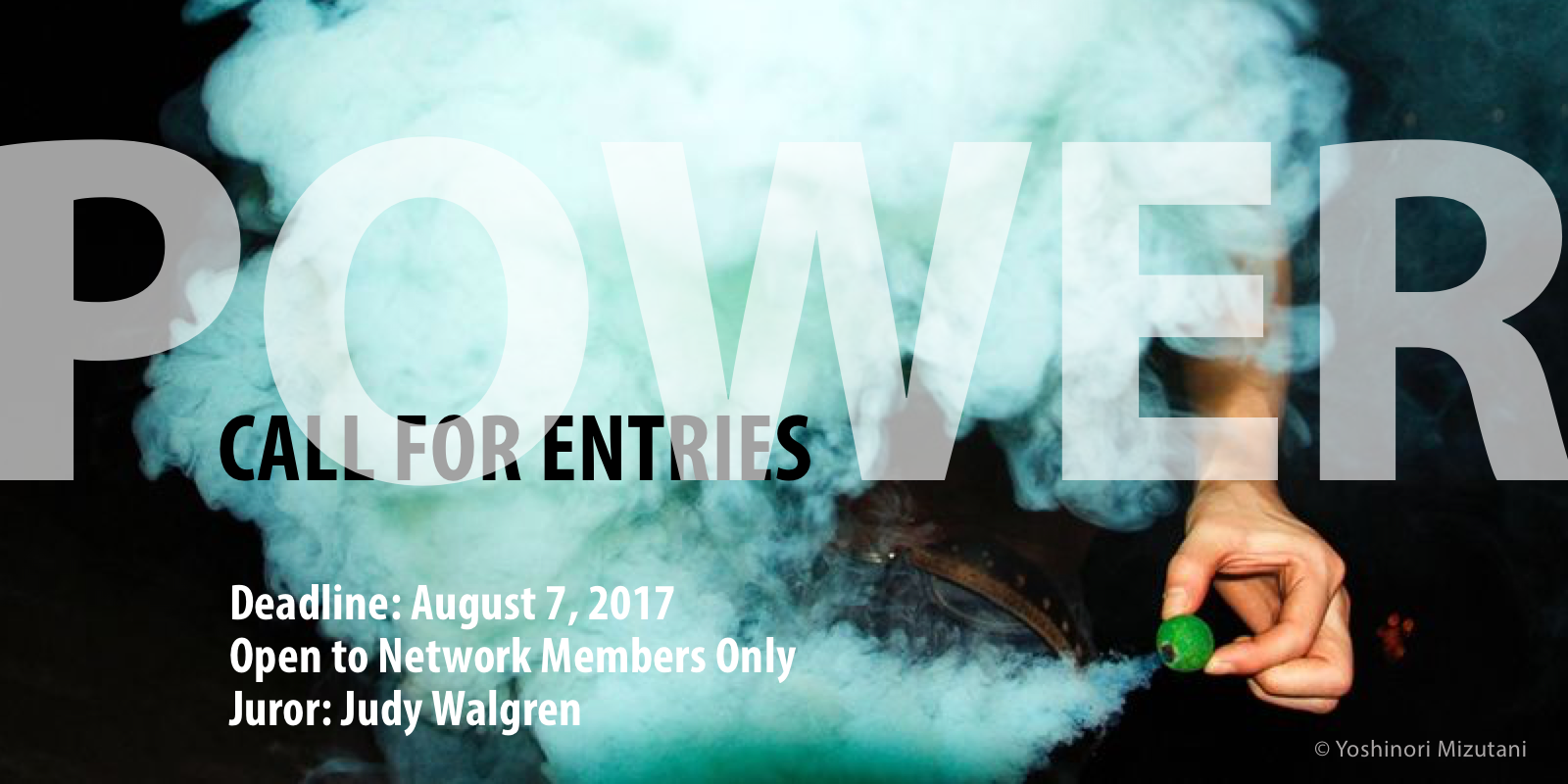 Politicians plot for power, nations go to war for power, law enforcement tries to assert power, and activists rally against power. Some glide into a position of power through their race, gender and/or level of privilege; others build power through fearlessness, hard work and determination. Nevertheless, there are those who have it, those who seek it, those who are defined by their lack of it—and those positions are always in flux. Power takes many forms: money, strength, size, numbers, celebrity, energy and supernatural gods. Subsequently, the fodder for creating work around the notion of power is rife with potential.

How does power manifest itself to you visually? How do you perceive power through your lens? How are you supporting or disrupting the notion of power through your work? How are you capturing its essence? I would challenge each of you to consider where you are within the “power” structure of your community, your life, and your world as you sort through and/or create your images. Share your insights, thoughts and observations with us—both visually and through your captions—and let’s start a dialogue that will hopefully enlighten and enliven us all. I would love to see a series of photographs that are created as you think about power and its various forms and actions and how power influences your life and the world around you.

Please, wrestle with these ideas and share your photographic responses with us before August 7th, 2017

Selected photographers' distinguished work will be curated by Judith Walgren, Pulitzer Prize-winning documentary photographer and opens to the press and public September 2017.

Learn more about the winners of the last network juried show BORDERS. 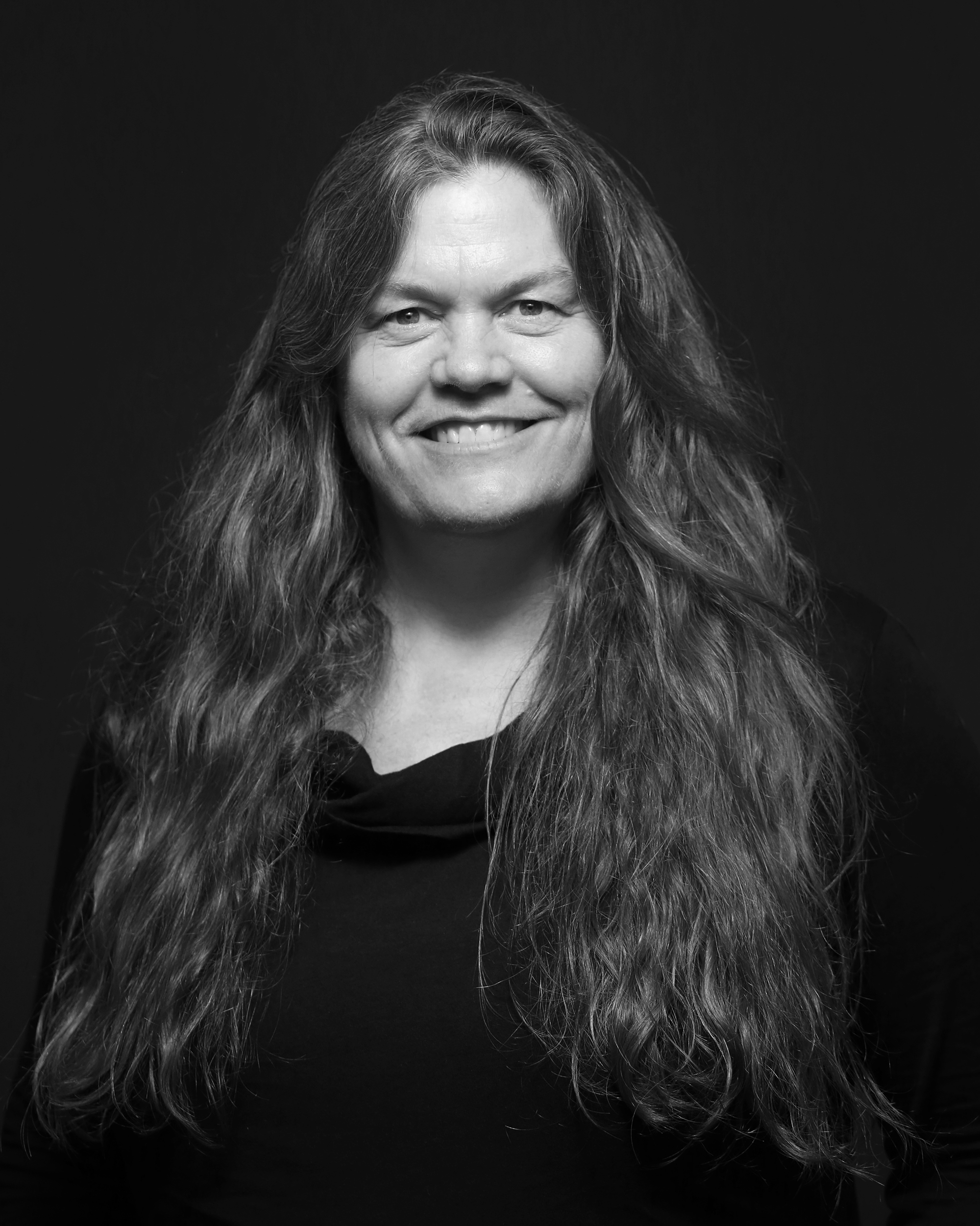 Judith Walgren is an Pulitzer Prize-winning documentary photographer, visual artist, photo editor, curator and writer. She is also the Editorial Director for the visual storytelling startup, ViewFind, where she oversees a team of photo editors, writers and designers who help global photographers and brands build visual narratives for publication across digital and print platforms. Previously, Walgren lead the visuals team at the San Francisco Chronicle as the director of photography. In 2016, she received her MFA in Visual Art from the Vermont College of Fine Arts and began her exploration into the disruption of historic visual archives. She recently received an Arts Matters Foundation Grant to support her research into the history of the California Mission System. Walgren lives in San Francisco with her son, Theo.

You can submit up to 10 photos that work well together as a group—thematically or aesthetically or in telling a story that respond to the theme. The curator reserves the right to edit the submitted series, and choose to include all or only part of a series for the final juried show.