Since the year 2000, Nikonians has been dedicated to helping photographers of all skill levels shorten their learning curve, improve their skills and forge long-lasting relationships across borders. In short: *to share, learn and inspire*.

The Nikonians Photography Awards were launched in this spirit. The aim of this competition was to discover talented photographers from around the world and give them a platform for learning, exposure and inspiration. To this end, we offered a range of awards for the top winners and finalists, but we also gave critical feedback to all entrants written by photography experts as part of our mission to help photographers everywhere further develop their vision.

In the end, we were amazed by the quality and range of entries we received. Our jury of experts had a difficult time settling on the winners and finalists given the outstanding level of submitted work. Ultimately, the 28 award-winning photographers hail from 18 countries, sharing their diverse and inspiring perspectives about life on this planet. We are proud to present their images to you, and we hope you are inspired as we've been!

The Nikonians finalists all share a sensitivity to composition that set them apart from the very strong group of submissions. The finalist photographs used excellent framing to highlight the content of the images, heightening their emotional impact, resulting in dynamic photographs that contain intriguing visual narratives.
Brendan McCabe

The quality of the images submitted has been superb. I am truly inspired by the creative vision of these talented photographers.
David Summers

Nikonians and LensCulture would like to thank every photographer who participated in this competition — your entries, which came from all over the world, have been a pleasure to view and consider! We would also like to extend our sincere gratitude to the members of the jury who worked long and hard reviewing the entries to the competition and ultimately selecting the wide range work displayed here. 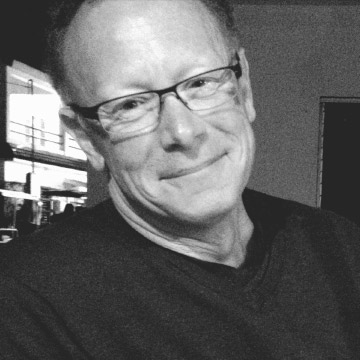 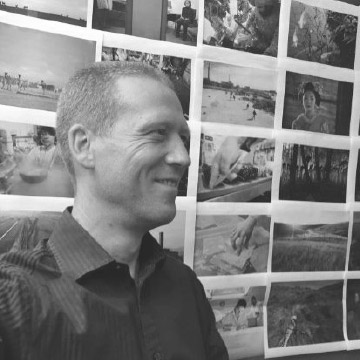 Brendan McCabe
Photo Editor
Smithsonian Magazine
Washington D.C. Metro Area, USA
More about Brendan +
Brendan McCabe was the photography editor at Smithsonian magazine for 11 years, and still works as a freelancer for the magazine. Before joining Smithsonian, Brendan was a photo editor for the Associated Press in its New York City headquarters on both the national and international desks. He also worked at National Geographic magazine from 1997-1999. Brendan earned a MFA in Photography from the School of Visual Arts in 2002, and currently serves as a Public Affairs Officer in the U.S. Navy Reserve. 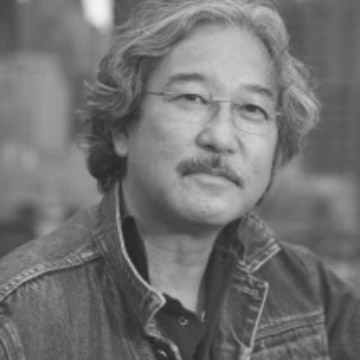 Michael Yamashita
Photographer
The Photo Society
Chester NJ, USA
More about Michael +
Photographer Michael Yamashita has been shooting for the National Geographic magazine for over 30 years, combining his dual passions of photography and travel. A frequent keynote speaker for corporations and foundations, as well as a lecturer and teacher at universities and workshops around the world, Yamashita has received numerous industry awards, including those from the Pictures of the Year, Photo District News, the New York Art Directors Club, and the Asian-American Journalists Association. Major exhibits of his work have opened throughout Asia, in Tokyo, Beijing, Seoul, Hong Kong, Mumbai, Taipei and Singapore, as well as in Rome, Venice, Frankfurt, and Perpignan, France. His work has been exhibited in the Los Angeles County Museum of Art and at the National Gallery in Washington, DC. Yamashita’s most recent exhibitions, currently traveling the world, are focused on the theme of the Silk Road Journey following both the overland and maritime silk road routes. Yamashita has also published thirteen books (most inspired by his 30 National Geographic stories). 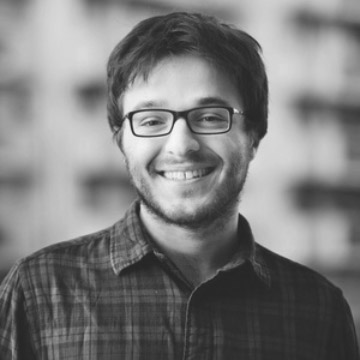 As the managing editor of LensCulture, Alexander shapes the site’s daily mix of features, interviews, book reviews and video content—all of which reaches a global monthly audience of 2 million photography lovers. He also manages the site’s vibrant Instagram feed, which has grown to over 400,000 followers since January 2015. One particular pleasure has been producing LensCulture’s recent written and video interviews with photographers. These interviews have been conducted all over the world — in studios, at festivals and online — with some of today’s most accomplished image-makers.

Besides his editorial work, Alexander has helped organize international exhibitions in cities such as London, Barcelona and San Francisco. He has also covered prominent festivals and exhibitions around the globe and served as an expert for numerous portfolio reviews across Europe. 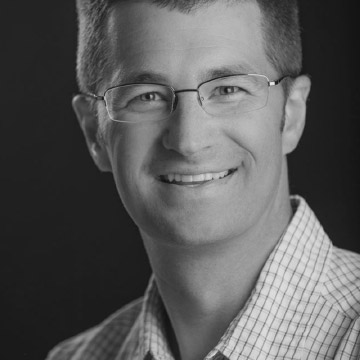 Mike Hagen
Photographer, Author and Owner
Visual Adventures
Seattle, USA
More about Mike +
Mike Hagen is a professional photographer and author of eight books on photography. He runs his own travel photography company and regularly operates trips around the world to locations such as Tanzania, Iceland, Galapagos and more. He served as the Director of the Nikonians Academy from 2005 through 2016 and is well known for his excellent classroom workshops on all aspects of photography. Mike is a regular mentor/coach for photographers all around the world and is also a regular CreativeLive.com instructor. 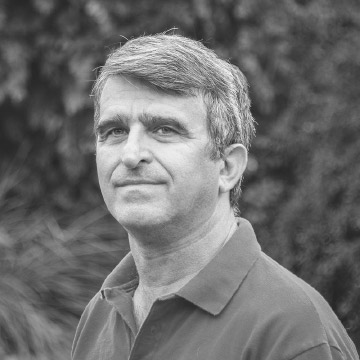 David Summers is a nature and wildlife photographer from Iowa. David began his career in the visual arts as an Illustrator / Draftsman in the U.S. Navy. He was the head of the graphic arts shop at Naval Special Warfare Group One and Commander Second Fleet / Commander Striking Fleet Atlantic.

Soon after retirement his interest turned to photography. The availability of the digital darkroom and high quality color printing introduced him to many new and exciting possibilities in photography. Eager to learn and share his experience with others, David joined the Nikonians community 2006 and was soon invited to join the team as a moderator and then promoted to the position of Nikonians Photo Contests Director.