Video interview
Through Their Eyes: Portraits of War Photographers
“It all started in Sarajevo…”  In this exclusive video interview, Alizé Le Maoult recounts how she was compelled to create an archive of portraits of photojournalists after a life-altering experience during the Bosnian War.

Through Their Eyes: Portraits of War Photographers
“It all started in Sarajevo…”  In this exclusive video interview, Alizé Le Maoult recounts how she was compelled to create an archive of portraits of photojournalists after a life-altering experience during the Bosnian War.

“We know their pictures—their pictures built history. But we don’t know them.” Here, “them” signifies the heroic photojournalists who risk their lives to offer the outside world an intimate, up-close look at violent conflict. French photographer and filmmaker Alizé Le Maoult set out to fill this gap. In her series “Through Their Eyes,” Le Maoult makes portraits of famous photojournalists and war photographers who have covered conflicts in Bosnia and Herzegovina, Afghanistan, Beirut, Vietnam, and many other countries around the world.

Le Maoult was in Sarajevo herself at the end of the Bosnian War, in 1995—but not for the reason you might think. At that time, she was a young film student living and working in New York, and she was chosen to participate in a film production taking place in the city. “That was my first real contact with war,” she says, “and it marked my spirit and senses for life.” In 2012, when a group of war photographers met in Sarajevo to mark the twenty-year anniversary of the start of the war, renowned photographer Patrick Chauvel encouraged La Maoult to come. At first, she demurred: “I’m not a war photographer like you. Why should I go?” Chauvel’s response: “But you know what it was like.”

With “Through Their Eyes,” Le Maoult creates an archive of the faces that have witnessed war. Unlike many of us, these photographers have stood at the crossroads of history—they have watched as the fate of regimes, countries, or national narratives are decided. And they have sent their records back to us, so we can attempt to understand.

Since Le Maoult began the project many years ago, “Through Their Eyes” has grown to include portraits of more than 50 photographers, including Don McCullin, James Nachtway, Stanley Greene, and many others. “It is through their eyes that we witness contemporary conflicts,” says Le Maoult. “This is my homage to them.”

If you’d like to see more video interviews, you can visit our video archive and watch our conversations with Sanne De Wilde, Vasantha Yogananthan, and Guy Martin and many, many others. 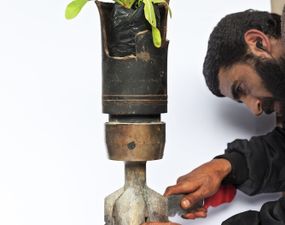 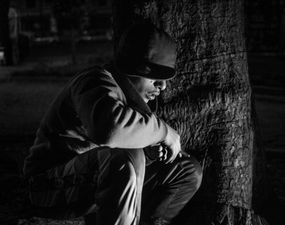 We, the Invisible Children of Rome
Cristina Mastrandrea
A moving story—told in words, pictures and video—of the illegal, migrant youth living around Rome’s central train station. Although they came to Europe for a new beginning, they find themselves being preyed upon and taken advantage of with... 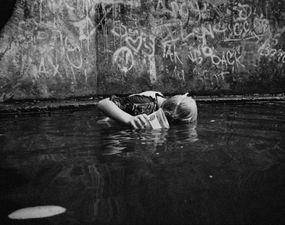 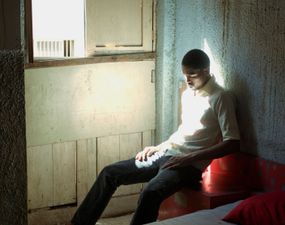 Gentlemen’s Club
Cristina De Middel
The first prize series winner of our 2017 Portrait Awards focuses on the oft-overlooked other half of the prostitution business—the clients themselves. 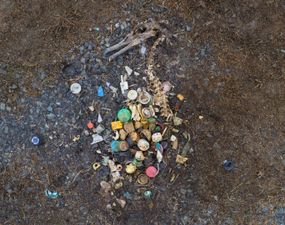 Miracles and Tragedies: Conveying the Wonder of Life Through Photographs
Chris Jordan
Inspirational artist Chris Jordan shares his views on the power of photography — “Art has always made an immeasurably important difference in human culture, and right now might be the most potent time ever for the arts to contribute to... 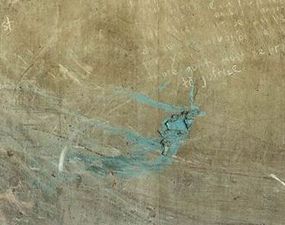