Book review
The Disappearance of Joseph Plummer
An enigmatic yet carefully told story that seems to take the form of a whodunnit, but in reality, allows us to ponder much deeper questions of how to live in our increasingly distraction-filled age.

The Disappearance of Joseph Plummer
An enigmatic yet carefully told story that seems to take the form of a whodunnit, but in reality, allows us to ponder much deeper questions of how to live in our increasingly distraction-filled age.

Photography is so often understood in terms of empathy, connection, seeing the world from another person’s eyes.

But there is a different strand of photography: one defined by solitude, individuality, reverence, contemplation. Along this path, the camera can point outwards and often takes the form of landscape work; the figure-less expanse creating a space for the photographer’s perspective to be examined on its own terms. Whether majestic (Ansel Adams), spare (Jungjin Lee), ambiguous (Robert Adams), or even analytical and conceptual (Lewis Baltz), this “genre” allows us to connect with the photographer’s view of the world as he or she sees it, alone.

The camera can also point inwards. These journeys into the self might take on a benign or even playful appearance (for example, Alec Soth’s Broken Manual) but underneath lies an existential self-examination, a way of asking the eternal question, “Why am I here?” These introspections can also quickly grow dark—reaching extremes such as those found in the work of Antoine D’Agata.

In his book The Disappearance of Joseph Plummer, photographer Amani Willett combines both strands—outward contemplation with inward reflection—while bringing us closer to the enigmatic figure of Joseph Plummer. This man, who lived in the woods of central New Hampshire in the late 1700s and imposed a hermitic distance on himself for the final 69 years of his life, is both the protagonist of the narrative and completely absent. Indeed, the title of the book alludes to some kind of search, even something in the mode of an ever-popular whodunit. But really, this work is much more subtle than that. Its real accomplishment is found in the delicate position it occupies on the line between polarities, pulling in elements from seemingly opposing phenomena: mystery and fact; poetry and research; and ultimately, solitude and connection.

Willett is a deft storyteller, and in his capable hands, we are introduced to the eponymous hermit who felt “roads and railroads would be the ruination of the land.” If you find yourself agreeing that communication and travel have indeed developed a bit too fast in recent years, remember that Joseph lived over 200 years ago, in a remote rural New England village with some 100 people. The place had no telephones nor automobiles, and the widespread use of electricity was decades away. Nevertheless, Joseph apparently found his hometown’s hustle and bustle enough to drive him into isolation.

What makes the story compelling is not its precise details (which are few), but rather the way in which Willett offers up bits of information within a vast, wooded expanse where our imaginations can roam free. Like breadcrumbs through a forest, Willett leads us to learn more about Joseph through a wide array of materials: photographs (both contemporary and found, though the distinction quickly blurs), blotted out notebook pages, topographic maps, and carefully pasted—sometimes marked up—scraps of text from what seems to be the definitive, though perhaps fragmented, document about the hermit.

But what lies at the center of this hunt? Who waits for us inside the cabin in the clearing? If we go in with such specific goals in mind, we will be disappointed. Rather, thanks to this book, we don’t, ourselves, need to join the hermit—nor do we have to succumb to the urge of disappearance. Instead, there is much we can learn merely by spending time with Willett’s story. We should thank Joseph for having had the bravery to stake out such an extreme position and thank Willett for journeying out there and returning with the tale so we don’t have to push ourselves quite so far.

In the same way that we can draw appreciation for nature through viewing and absorbing Ansel Adam’s awe-inspiring landscapes, Willett’s photobook can make us more aware of the constant distractions and complications that technology burdens us with. It opens up our awareness of a life lived in quiet and solitude and allows us to carefully welcome any small moments of retreat that we can find. And in this way, though we will never meet Joseph Plummer, these photographs offer us an important window into the way he saw the world. 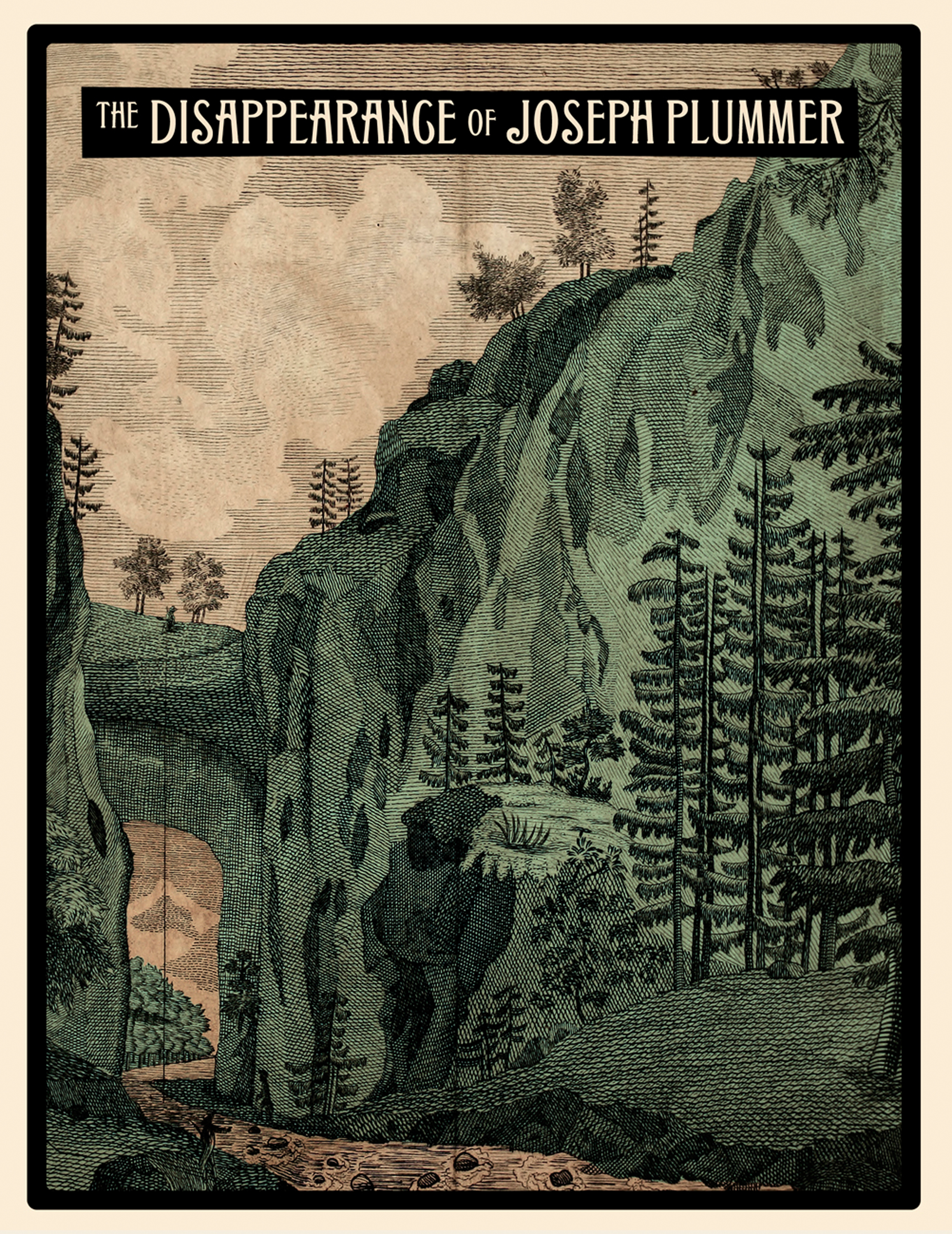 The Disappearance of Joseph Plumber
By Amani Willett
Publisher: Overlapse