Feature
Appalachia Portraits
A dark, deep dive into the private world of a family living in rural Kentucky: “As I turned onto the dirt road that led to the house, I was greeted by barking dogs, chickens in the trees, and a boy with sideways eyes carrying a rifle…”

Photographs and text by Anne Rearick

Appalachia Portraits
A dark, deep dive into the private world of a family living in rural Kentucky: “As I turned onto the dirt road that led to the house, I was greeted by barking dogs, chickens in the trees, and a boy with sideways eyes carrying a rifle…”

In 1989, I travelled to Appalachia for the first time. Lost on mountain roads, I stopped at a small country store and asked directions to Slemp. The storekeeper looked at me like I had two heads. Luckily, a customer in the store overheard me, and he knew exactly where I needed to go. He led me down long, narrow, winding roads framed by stripped mountainsides until we arrived in Slemp, Kentucky. As I turned onto the dirt road that led to the house, I was greeted by barking dogs, chickens in the trees, and a boy with sideways eyes carrying a rifle. This was like no place I had been before; for several long days, I lived in a strange dream.

The Holiness Church is located in the middle of nowhere. Lit by a single bare lightbulb, the place was packed to the brim with parishioners. Poisonous snakes writhed on the pulpit as an electric guitar wailed mournful sounds. The preacher paced madly back and forth. A man with a gangrenous wound on his arm sat down next to me just as another stood up. Feeling the Holy Spirit, he lifted a snake up off the Bible and began to dance with it, arms held high. In Appalachia, family and religion bind people together, and yet the violence of poverty can tear them apart. One sister lay in the hospital; lye had been poured down her throat. One brother had shot another in the stomach; the wound left a football-sized scar. There were rumors of incest.

The day I was there, a hog was killed, and killed badly. It squealed and suffered for what seemed like forever. When it was finally dead, the men scrubbed it and split it open. One of the Napier boys reached in for its heart. As he plucked it out and prepared to roast the dark thing on an open fire, black thunderclouds rolled up the hollow and a ferocious downpour erupted. I was glad for nature’s intervention.

These are the photographs that came from those long, feverish days.

If you’re interested in seeing other work like this, we’d recommend you check out one of these other articles: The Gleaners, Matt Hamon’s series on Americans who live off the grid in Montana, surviving on the scraps left behind by Native American hunters; Childhood in the Raw, a project about the day-to-day lives of young children living in rural New Zealand; and American Flea, shots of vendors and customers at countryside markets in America. 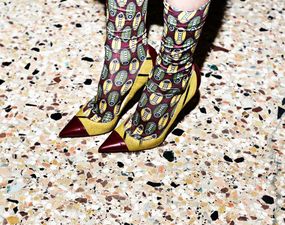 The Backstage Diaries
Filippo Mutani
Backstage at the world’s greatest fashion shows—a place devoid of pretense, wholly transitory, without past or future: it only exists here and now. 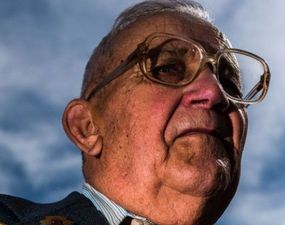 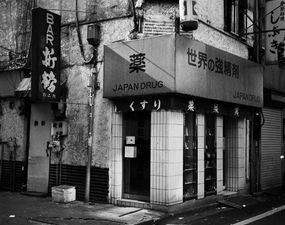 Japan Drug
Antonio Julio Duarte
Japan Drug transports us, fully and viscerally, into a disorienting world that feels at once close to home and wonderfully unfamiliar — a stellar example of the power of street photography. 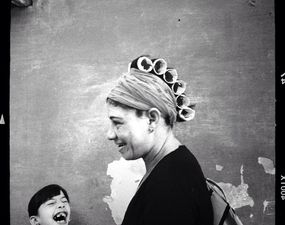 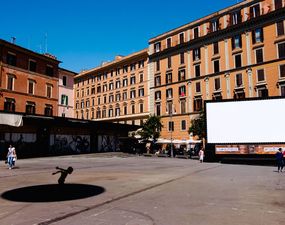 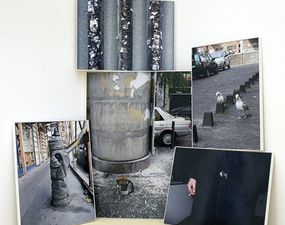