Photo paintings, those images where costumes and backgrounds were painted over enlarged portraits, peppered my early childhood’s every day scenery. As I grew older, they slowly disappeared as precious objects of the working class, until I re-discovered them in a flea-market in 2000, where their subtle mysteries of lost ancestors and make-believe situations infatuated me with their purposeful yet fragile composites.

This popular technique from the Argentina of the mid XX century was a distinguished homage done by people of limited means to their deceased. Sometimes they were created as mementos of landmark celebrations such as First Communions and weddings. And other times they were hung on the walls to remember the relatives left behind in the Old Country.

Since my first re-encounter with these fascinating possessions framed behind bombé glasses, I have collected several dozens of them, traced them back to their owners, unveiled through interviews the hidden stories behind each portrait, to finally photograph them again in new, but at times, unexpected, settings. “Photo Paintings” is an essay where I seek to re-signify these images, often forgotten in drawers and attics, which captured the tenuous boundary between memory and desire.

Editors' Note: We were delighted to meet Florencia and to discover her work during portfolio reviews in Buenos Aires at the 25th anniversary of Encuentros Abiertos Festival de la Luz. 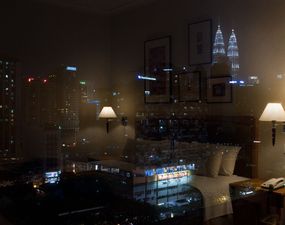 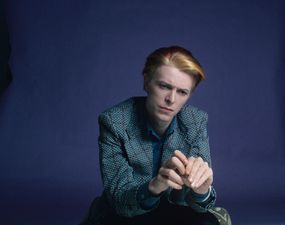 Bowie: Portraits of and Behind the Icon
Steve Schapiro
David Bowie was a man of many, many faces—but the power of still photography is its ability to penetrate and capture authentic, singular moments. These vintage portraits immortalize this musical genius in the throes of creative exploration. 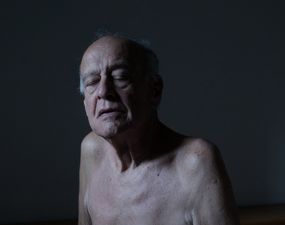 Transparent Curtains: Aging through the Eyes of Gay Elders
Oded Wagenstein
These men, all over 70, identify themselves as gay and live in Israel. Each portrait is accompanied by a short text, touching on aging, dreams, love, exclusion, and fears. 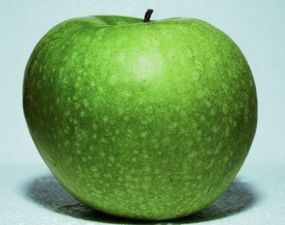 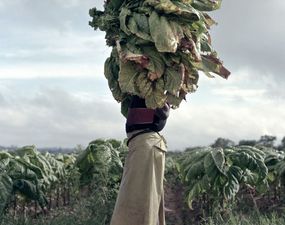