Feature
Museum of the Revolution: Winner of the 2017 HCB Prize
The language of street photography is used as a prism to understand Africa’s complex post-colonial history in this award-winning project.

Museum of the Revolution: Winner of the 2017 HCB Prize
The language of street photography is used as a prism to understand Africa’s complex post-colonial history in this award-winning project.

The Fondation Henri Cartier-Bresson has just announced the winner of their annual HCB Award—the winning project, “Museum of the Revolution,” was shot by South African photographer Guy Tillim. Tillim has exhibited his work in institutions around the world including the Centre Photographique d’Île-de-France, Paris; the Huis Marseille Museum of Photography, Amsterdam; the Fondation Henri Cartier-Bresson in Paris, and the FOAM Fotografiemuseum in Amsterdam, among others.

Tillim started working as a reporter in South Africa in the late 1980s during apartheid; he was drawn to the medium for its ability to confront the racial gap in his country. Tillim’s winning project incorporates photographs shot on the streets of African capitals including Johannesburg, Maputo, Lunada, Harare, Libreville, Addis Ababa and Nairobi. Thanks to the award from the Fondation Henri Cartier-Bresson, Tillim plans to continue his project in Dakkar, Accra, Kampala and Lagos.

Tillim’s work situates itself between the lineage of traditional street photography and a strong documentary influence, as takes its visual cues from the signs of revolution that are powerfully apparent (thanks to roads and monuments named after conquerers) on the streets of the cities he documents. His images speak to the contemporary realities in African capitals while referencing the “prism” of Africa’s colonial past.

In Maputo, the capital of Mozambique, on the street called Avenida 24 Julho, there is an institution called the Museum of the Revolution. The avenue was named soon after the establishment of Lourenço Marques (as Maputo was formerly called) as the capital of this Portuguese colony. July 24th, 1875 marked the end of a conflict between England and Portugal for possession of the territory that was ultimately granted to Portugal. A hundred years later, the capital of Mozambique was renamed Maputo.

This colonialist narrative has been repeated in African countries in the past sixty-five years, with different names and dates, but the paradoxes and contradictions of the colonial and postcolonial years continue to proliferate.

The history of colonialism is especially apparent in the streets and the avenues, which were often arranged at the whims of colonial power and then renamed after the countries gained independence. This paradigm—that of post-colonial societies imitating certain aspects of colonial regimes—is not unique in Africa: it is the law of history. However, the hopes and aspirations of recent generations who do not have a colonial past provide opportunities for societies to overcome the mistakes of the past.

Congratulations to Guy Tillim for winning the Prix HCB 2017! His most recent publication, Edit Beijing, is a series of diptychs and triptychs shot on the streets of China’s capital. 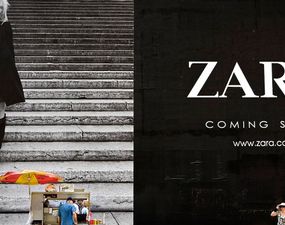 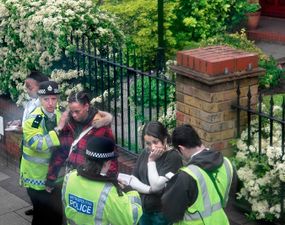 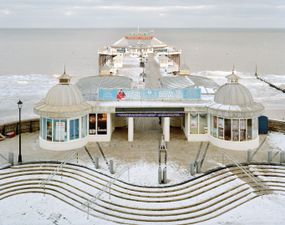 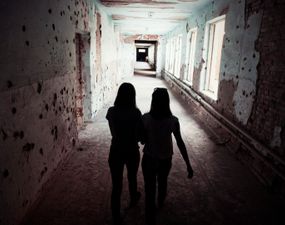 Beslan, North Ossetia
Oksana Yushko
11 years ago, a school in southern Russian became the site of a horrible hostage situation, which ended in hundreds of deaths. Since that fateful day, a humanitarian photographer has spent many days with the survivors (now graduates),... 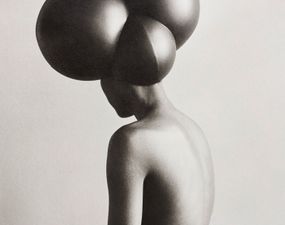 Bodies and Geometry: Photography Through the Looking Glass
Tina Lechner
Humankind has lost control over its own creations—today, the line between living and inanimate is gone. These striking fine art portraits explore our current state with retro-futuristic verve.