Interview
Happiness: HIPA Photography Award 2016
The beauty of light, life in color—learn more about the world’s richest photography prize, which will be announcing its latest winner next week in Dubai.
Photographs from the prior winners of the Hamdan International Photography Award
View Images

Happiness: HIPA Photography Award 2016
The beauty of light, life in color—learn more about the world&#8217;s richest photography prize, which will be announcing its latest winner next week in Dubai. 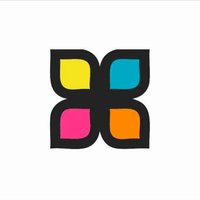 Over the past four years, the Hamdan International Photography Award (HIPA) has established itself as one of the world’s largest photography prizes, attracting hundreds of thousands of entries from more than 150 countries. Last year alone, the total prize money topped $400,000, making it the most richly endowed photography award in the world.

In the word’s of its founder, Hamdan Bin Mohammed Al Maktoum, the Crown Prince of Dubai, the Awards are “committed not only to the cultural development of the UAE but also to delivering the award’s human and artistic message to the smallest of towns and villages globally.”

A large part of the award’s success can be attributed to the fact that it’s completely free to enter. As the award’s patron said, “The lack of an entry fee allows anyone who loves and is excited about taking pictures and this is what makes it so special. Not only does it allow the opportunity for the complete unknown photographer to have his or her work seen by a global audience, in some cases the generous prize money can be life-changing.”

On Monday, March 14th, the winner of the 5th edition—themed “Happiness”—will be announced in Dubai. In advance of this announcement, we reached out to Ali bin Thalith, the award’s Secretary General, to find out more about the award and its goals for the future. 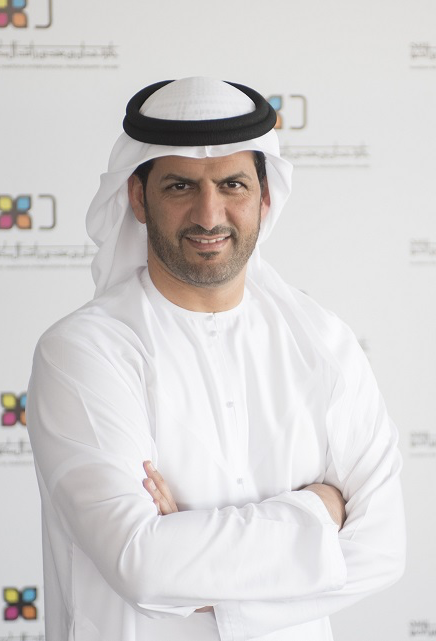 LC: What first drew you to photography? What is it about the medium that keeps you so passionate?

AbT: My two brothers were always passionate photographers and finally in 1992, one of them gave me my first camera. Till this day, I remain very drawn to the art-form because I see photography as a global language for artists, which I am proud to be a speaker of.

LC: For the Hamdan International Photography Award (HIPA), you serve as the Secretary General. Can you say a bit more about this role and what it entails? What have been some of the most personally rewarding aspects of this position?

AbT: My main task as Secretary General of HIPA is to ensure that the organisation meets the vision of our patron and founder. We aim to transform Dubai into a global and regional hub and watching us slowly achieve this has bee very rewarding for me as both the Secretary General and an Emirati photographer. Likewise, watching the growth of photography in the region is certainly pleasing for me and my organisation, as it means we are meeting our expectations.

LC: You’ve mentioned that His Highness is a passionate photography-lover—even an Instagram user! What inspired him to start this award?

AbT: His Highness is a strong believer that art-forms connect societies and appeal to all of humanity. Being an avid photographer himself, he was keen to use this passion of his to promote inter-societal dialogue.

LC: In just a few years, the HIPA has grown from a fledgling competition to attracting entrants from 154 countries. What do you think has allowed this competition to reach such a broad and international audience?

AbT: The biggest thing we pride ourselves on at HIPA is transparency and the fact we revel in “celebrating photography.” We are a non-profit organisation that does not charge photographers a fee to enter, and we often promote all our winning and shortlisted photographers in various international events. Also, we have on many occasions offered high standard photography workshops to photographers all around the world for free, which is a rarity in the industry today.

LC: The theme of each year’s competition has a very positive feeling—”Happiness,” “Life in Colour,” “Love of Earth” etc. Can you say more about this decision to choose such themes?

AbT: The process is quite simple; we ask our community to recommend categories to us and then ask for recommendations from our international judging panel. When we have a strong list of categories, they are put forward to our Board of Trustees, who make the final decision based on the relevance of the suggested category to the year of competition.

For example, our third season’s theme was “Creating the Future” which coincided with Dubai’s successful bid to host the World Expo in 2020. As the bid carried the tagline “Connecting Minds, Creating the Future,” the award took on the same name.

This season’s theme is “Happiness” and is based on the focus that Dubai and the UAE are putting on the happiness of people within the country and around the world.

LC: With HIPA experiencing such success, what pushed you further to establish the first annual Dubai Photo Exhibition? What is your hope for this exhibition that will supplement the work that HIPA has already achieved?

AbT: We at HIPA always aim to raise awareness of photography in the UAE and the region in general, and believe this can be achieved by putting together a “museum-style” exhibition with some of the best international and regional photography in the world.

This exhibition will not only have international and local photography under the same roof, but will afford the general public and arts community here in the UAE the chance to make the comparison between local and international standards for themselves. This, in turn, will also motivate local and regional photographers to excel in their art-form and hopefully participate in other well-known exhibitions around the world.

LC: You’ve said that Dubai has a “vision of becoming a global centre of photography discourse.” Given Dubai’s prominence in other fields, why does photography feel like an important area of focus?

AbT: Photography is a very important method of communication in today’s world, and hence we feel it is an important art-form to focus on. Dubai, as a whole, has always aspired to benefit society, and we feel that we are an important part of this vision by concentrating on photography and encouraging society to communicate with each other through their cameras and thus help make the world a better place to live.