Feature
Time to Rest
Winding their way through the Norwegian landscape, truck drivers share the road with other travelers. And yet when they stop to rest, late at night, their deep isolation is revealed.

Time to Rest
Winding their way through the Norwegian landscape, truck drivers share the road with other travelers. And yet when they stop to rest, late at night, their deep isolation is revealed.

Every night thousands of people go to sleep in random places along the narrow roads of Norway. Because that’s what their government tells them to do.

Since the landscape of Norway is composed mostly of mountains and valleys, there is no way the country’s residents could survive without the trucks that transport necessities to its most remote areas. But with strict time regulations for truck drivers and few designated resting spots (just 15 across 385,203 square km), the long-haul drivers are forced to stop wherever they are located when their driving time is up.

As they park for the night, they are no longer drivers moving through the postcard landscapes of Norway. They are now a single person, completely alone inside the walls of their make-shift huts. Sometimes it’s a warm one, sometimes cold, but it is most certainly a lonely and vulnerable one.

To produce this series, I knocked on their doors and spent the night with those that sleep alone, trying to show a different side of the Norwegian truck driver—the private one—during that limited, precious period of time when they don’t drive, but rest.

We first discovered this work after it was submitted to the LensCulture Exposure Awards 2017. Although it was not chosen as a finalist by the jury, the editors of LensCulture were impressed and decided to publish this feature article about it. Enjoy! 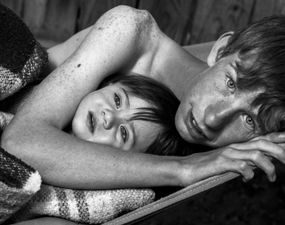 Randy
Robin de Puy
On an 8,000 mile road trip across the United States, photographer Robin de Puy met a boy living in the small town of Ely, Nevada who became her photographic muse. Here, de Puy speaks about her absorbing series and the history of her powerful... 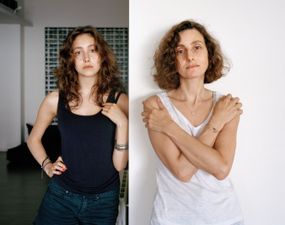 Unspoken Conversations: Mothers and Daughters
Rania Matar
On the occasion of Mother’s Day: touching, collaborative portraits that speak to the deep unspoken bonds (and aching uncertainties) that fill the air around all mothers and daughters. 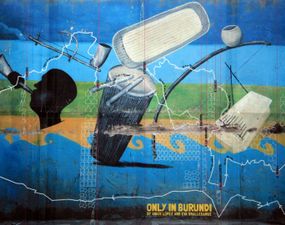 Only in Burundi
Anaïs López
How does life go on in the aftermath of decades of genocide? This remarkably intimate and personal photobook by Anaïs López and writer Eva Smallegange presents an unexpectedly positive view of a new social order in the this small African... 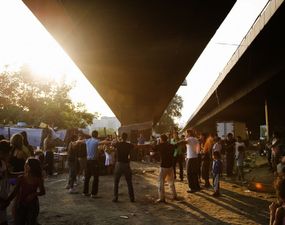 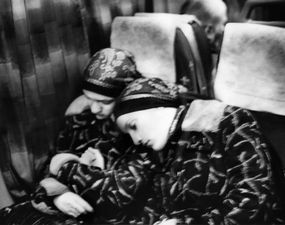 Back to Petersburg: Past Perfect Continuous
Igor Posner
“After years of absence, an immigrant’s homecoming is an exercise in spectral doubleness. Returning to a city where one grew up, one understands the new order of things but fails to belong to it. Immersed in the here and now, one holds allegiances... 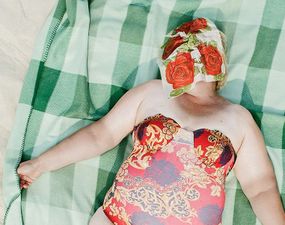 Comfort Zone
Tadas Černiauskas
On the beach, we forget ourselves, exhibiting little of the self-consciousness that usually marks our being in the public space. What if we could carry on so blissfully in the rest of our daily lives…?