Twenty years ago, the boundaries of three new sovereign states were mapped along the shores of the Caspian Sea.

Azerbaijan, Kazakhstan and Turkmenistan emerged from the wreckage of the Soviet Union with immense oil and gas reserves and the enormous challenge of defining themselves as independent nation-states.

The rapid oil-fueled transformation of these societies and the newfound quest for national identity has left many of the citizens isolated, unable to locate themselves in the midst of these changes.

With the Caspian Sea as a symbol and a source of many ambitions, I photographed the landscape and people along the seashores in all three countries, exploring the range of human existence and awkward change during this painful period of societal adolescence.

Hope, ambition, greed and uncertainty have been defining factors for various groups of people as these new littoral states attempt to integrate themselves into the world political economy. A factory that used to be a leading exporter of caviar in the region has been closed for 16 years. The big game of oil has promised to bring fresh glory to the countries.

Ambitious projects appear one by one on the shores, aiming to build new national pride to replace the lost Soviet one. But it affects only the front side, as a facade. Thoroughly built along the central roads in Baku, the facade is fixed to old Soviet blocks that are left in rotten condition. History repeats itself, yet in new clothes: Golden statues of the presidents replace the concrete statues of workers. And those living behind the facade become even more invisible, dragged down by the past, stuck in their ravaged environment.

I feel that a sense of uncertainty dominates most human existence in the region, and I respond to this feeling in my photographs. The desolation of altered landscapes interlaces with personality lost within its surrounding. I ask the viewers of these photographs to explore what is really happening now with the people and environment in the Caspian littoral. With new grand projects in the process of development, such as the Kashagan and Trans-Caspian pipelines, this question is relevant as never before.

The few selected photographs shown here represent several extended trips to the Caspian region. Whilst the most of work was done in Azerbaijan, in the past year I have made trips to Turkmenistan and Kazakhstan documenting the differing trajectories of the story and to lay the groundwork for the next chapters of the project. I recently started a project blog where I will publish video and personal stories collected during the trips.

I have been fortunate to be able to stay in the houses of poachers and refugees and to get involved in the personal stories without mediation. The sense of belonging encourages me to continue this research and to observe daily life in close proximity.

I will return to the region in March 2012 to further engage with the stories of communities affected by development of oil fields in Kazakhstan, and ultimately to complete a book that will serve as testimony to those caught up in the changes and promises. This project could be seen as a journey into the loss of direction, but, in fact, I see dignity in how people of three new Caspian states try to find a new way. 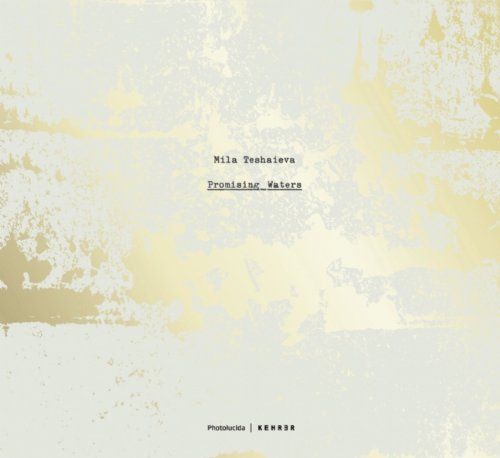