Feature
Looking for Identity, Looking for Lenin
As Ukraine struggles to establish its national identity, there is no more potent symbol through which to understand this process than the disappearance of Lenin statues all over the country.

Looking for Identity, Looking for Lenin
As Ukraine struggles to establish its national identity, there is no more potent symbol through which to understand this process than the disappearance of Lenin statues all over the country.

Of the approximately 40 exhibitions in the main program at Les Rencontres d’Arles this year (not to mention the 100+ shows when you include everything else happening in the city during the opening week), one of the more pleasant and unexpected discoveries was the photographic and journalistic project “Looking for Lenin.” The combined efforts of Swiss photographer Niels Ackermann and French journalist Sébastien Gobert make for a tightly executed and instantly memorable exhibition (and book) that is well worth seeing in person.

To produce the work, the two collaborators fanned out across Ukraine to seek out traces of the iconic Russian revolutionary Vladimir Lenin. At his memorialized peak, the country held over 5,500 statues of the man scattered across the land. Compare that to the ~7,000 held in Russia (in a territory 28 times larger) and one can understand, at a glance, the deep impact that communism brought to bear on the Ukrainian landscape and the country’s historical memory.

Given the former Soviet republic’s recent struggles to establish itself as an independent and viable state, the disappearing figure of Lenin is a powerful symbol through which to understand Ukraine’s national effort. Beginning in 2015, the government undertook a concerted “decommunization” program. One of the most visible signs of this project was the destruction—or dispersal—of thousands of statues depicting Lenin that remained (around half were taken down in the aftermath of independence in 1991).

In response to this pronouncement, Ackermann and Gobert went looking for Lenin, hoping to document his presence before it was effaced completely. The result is their project, a “catalogue and typology of decommunization.” What makes the work particularly special in Arles is its creative staging. The photographs, smartly arrayed around the room, are interspersed with text and capped off with a multimedia installation at the far end. The sense of discovery (and even a bit of humor) are counterbalanced with an understanding of Ukraine’s very dire struggle to forge a national identity. Like many great works, theirs makes us momentarily smile but then leaves a much longer-lasting impression after the fact.

By the end, we see clearly how Lenin continues to occupy a rarified place in the communist Soviet mythology nearly 100 years after his death. The common Bolshevik revolutionary refrain, “Lenin lives! Lenin is with you!” once rang across the world. Today, though this call has largely gone quiet, it’s evident that the man’s outsize image has stubbornly remained; thus far, it has been impossible to eradicate it entirely.

Editors’ note: For those interested in seeing more of this project, Ackermann and Gobert have published a book titled “Looking for Lenin.” The English language edition was put together by FUEL and the French language edition by the Swiss publisher Les Editions Noir sur Blanc. 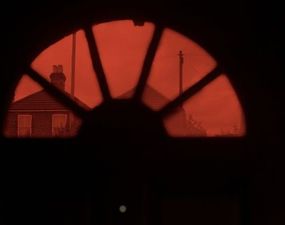 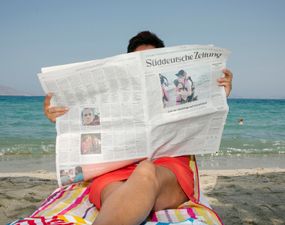 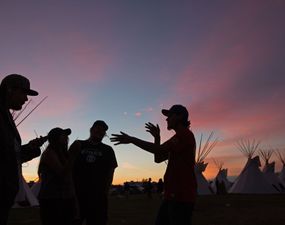 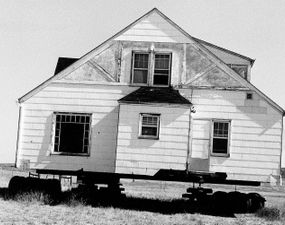 Again and Again
Stéphane Duroy
“It’s so easy to make photographs, and if you’re not radical, you won’t progress”—Stephane Duroy discusses the necessary link between destruction and creation vis-à-vis his retrospective at Le Bal, in Paris. 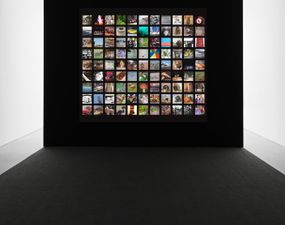 Cuban Muslims, Tropical Faith
Joan Alvado
The number of Muslims in Cuba was once counted in dozens—now, there are more than 9,000 devotees on the island. In this exclusive video interview, learn how a photographer documented the budding interactions between two formerly separated worlds.