Feature
The Art of Keeping
These homes of “hoarders” are overflowing with stuff that their inhabitants find difficult or impossible to throw away.
Photographs and text byPaula Salischiker
View Images

The Art of Keeping
These homes of &#8220;hoarders&#8221; are overflowing with stuff that their inhabitants find difficult or impossible to throw away.

I am a hunter. Once I have hunted something, I know I've got it. I don't need to look at it all the time.

I have always been interested in exploring the intricate relationships that are built between people and objects. This photographic body of work, which was started in 2011, is about hoarders and the objects they feel an urge to keep. Motivated by the (in)famous American TV programs on hoarding — and maybe as a somewhat angry response to the insensitivity displayed towards these collectors of apparent garbage — I felt an urge to see these places myself. I wanted to talk to the hoarders and try to understand what lies behind their compulsive need for having.

I photographed the houses of people who have difficulty throwing things away. Their objects help them feel safe. The objects also take up time, requiring care and attention which is comforting for the owner. However, they also make their lives difficult, sometimes forcing them out of their own homes, suffocating them with their never ending expansion. Rather than taking portraits of the people themselves, I chose to show the objects they felt so close to.

This series is ongoing and will continue next in Uruguay. Perhaps this condition is not only related to the wealth of a country or consumerism — perhaps it is somewhat universal. And perhaps the term "hoarding" has become too loaded, too negative. Thus, The Art of Keeping. 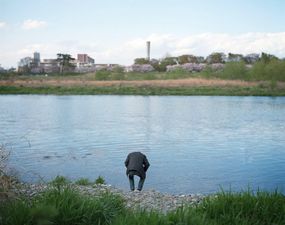 The Riverbed
Kentaro Takahashi
Japan continues to deal with the psychological reverberations of the 2011 earthquake—this series, shot on the shores of a river running through Tokyo, meditates on change, uncertainty and the ephemerality of life. 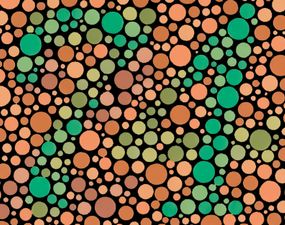 The Science of Vision, and Odette England’s Attentional Landscapes
Odette England
How much visual information do we really need to see a picture and understand it? How do photographs define our memories, and what would happen if the photos started to lose their details? Professor Boris M. Velichkovsky explains how the... 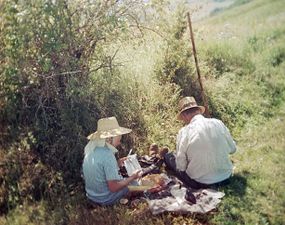 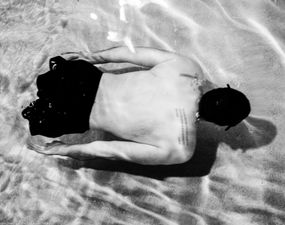 The Unknown Soldier
David Jay
These photos offer a powerfully honest look into the harsh toll that war takes on those who wage it. Each image conveys a moving depiction of courage, strength—and vulnerability—in a beautifully artistic manner. 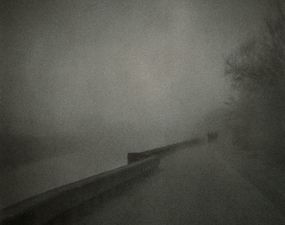 Dream Park
Dominic Turner
Let it snow, let it snow…Curl up and enjoy these indistinct yet beautiful park landscapes that recall dreamy pictorialism in all its soft-hued splendor.