Award winner
Min Turab: Shifting Sands in the Persian Gulf
Oil, tourism and globalization have forever changed the vistas around the Persian Gulf. As the terrain transforms, tradition and modernity collide in surprising (and not always positive) ways.

Photographs and text by Roger Grasas

Min Turab: Shifting Sands in the Persian Gulf
Oil, tourism and globalization have forever changed the vistas around the Persian Gulf. As the terrain transforms, tradition and modernity collide in surprising (and not always positive) ways.

In recent decades, the landscapes of the Persian Gulf region have undergone a dramatic mutation driven by increased income from oil, globalization, and mass tourism. These countries have witnessed a huge transformation, moving from the traditional, nomadic, austere lifestyle of the desert bedouins to a postmodern, urban, and consumerist society. For the first time in history, the locals may outlive the landscapes that surround them.

The areas I have chosen to focus on in this project are not the most popular sites of photographic pilgrimage, but rather the newest centers of unbridled urban development, especially the outskirts, the periphery, the back alleys. “Min Turab” steps back a few miles and takes in a secondary, less privileged view. Anecdotal details, at least in this case, end up being the most meaningful of all.

“Min Turab” also has important geopolitical implications. What would scarcely be remarkable in a Western city is scandalous and fascinating in equal measure to foreigners visiting places like Abu Dhabi, Doha, and Dubai. It is hard to resist criticizing the overwhelming deployment of technology only to escape to the equally atrocious spectacle of globalization in countries other than our own.

Taken together, the images in “Min Turab” (developed from 2009 until 2016) calmly scrutinize the exact places where alteration of the landscape—driven by oil as a main agent of change—has produced a fatal discord. This friction has destroyed earlier visions and ideas of place; notions that we (as uninformed foreign spectators) might have, or that locals might have as they deal with landscapes transforming rapidly before their eyes.

The classic conception of “landscape” disguised the reality of the historic conflicts within, and this traditional form of landscape representation was adopted by many photographers. Contemporary photographers, then, must confront these challenges from an increasingly complex point of view.

Perhaps by identifying the blind spots where waves of images are being swept away and replaced by others of a very different sort, “Min Turab” allows us to confront this new visual regime that imposes the conditions of hyper-visibility of some landscapes and the dramatic dismissal of others.

“Min Turab” takes its title from an Arabic expression meaning “from the land.” The series holds up a mirror to the dyad of nature and technology in a place where the old and the new come together while the lines between them blur completely.

Grasas’ project was singled out for distinction in the Exposure Awards 2018. See all of the inspiring work by the 39 winners, finalists and jurors’ picks! 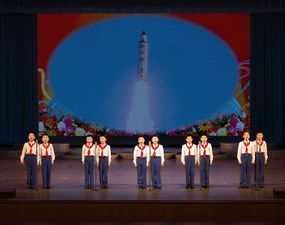 (North) Korean Dream
Filippo Venturi
Spurred by incessant propaganda and deeply ingrained national pride, the rights of the citizens of Pyongyang are subsumed by the country’s needs. A series explores this reality for young North Koreans. 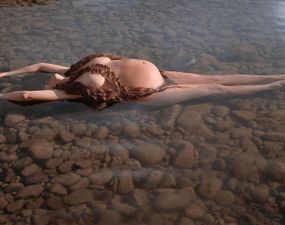 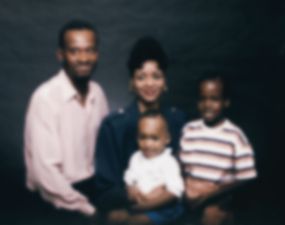 Fade Like A Sigh
Rana Young
Photography can be a solitary pursuit and our memory a lonely place—this series reflects a dialogue between two artists as they grapple with absent parents and decades of family photographs. 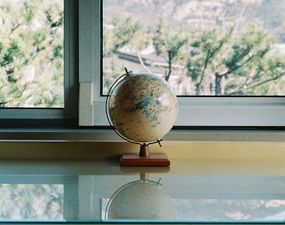 The Surface of Everything
Jim Casper
A philosophical approach to finding calm and tranquility in an increasingly chaotic world. 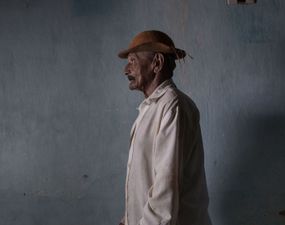 Backlands: The Story of Two Brazils
Felipe Fittipaldi
New, modern technology has begun to permeate rural Brazil, making old ways of life seem quaint while enticing young people to move into the cities to seek their fortunes. Meanwhile, for the rural residents who remain, change doesn’t come so easily… 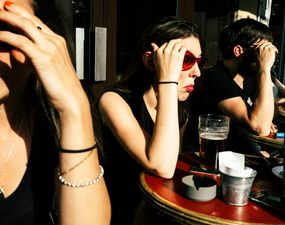 The Photograph Comes from the GASP
Studio Hans Lucas
Inspired by a “petit moment de philosophie” from the street photography giant Joel Meyerowitz, a new online magazine aims to celebrate the beloved genre.