Book review
Yerevan 1996/1997
First conceived as a visual letter to her daughter, Ursula Schulz-Dornburg’s recent book gives us an architectural portrait of a city in transition, photographed not long after the collapse of Communism.

Yerevan 1996/1997
First conceived as a visual letter to her daughter, Ursula Schulz-Dornburg’s recent book gives us an architectural portrait of a city in transition, photographed not long after the collapse of Communism.

Ursula Schulz-Dornburg’s small book of photographs made in the Armenian capital, Yerevan 1996/1997, is deceptively straightforward. With pictures pasted over the pages of an Armenian school exercise book, it was originally conceived and made as a gift for her daughter, who was studying architecture in Spain at the time.

The beautiful facsimile of this book, published by MACK, preserves its original purpose and intimate context. A typed letter, from the artist to her daughter, reveals how the photographs were intended to show her “a kind of fascinating Soviet concrete mania that you would not find in Barcelona.” The pictures, taken with a small automated Ixus film camera, are more akin to architectural sketches, free from the formal rigour and strictures of much architectural photography, including much of Schulz-Dornburg’s own.

The book is a record of a city and country at a time of transition, caught between its newly gained independence and its recent Soviet past. While the immediate reading and frame is as a response to Soviet architecture, there is also the fascination with more local and improvised buildings, including such temporary and precarious structures as the yellow tramcar that forms a bridge crossing a river. She has said how she was interested in how the Armenians kept their own identity during the Soviet times and had invented and adapted at a time when they had very little.

The yellow tramcar photograph links with a photograph showing a young boy balancing on a tightrope, an anecdotal observation of local life set against the backdrop of Soviet-era high rises. In the context of the book, both are symbolic of the wider political uncertainties and precarities of Yerevan at this time of transition.

Shedding light on the social and vernacular aspects of the city’s architecture and structures, Schulz-Dornburg ignores the grand Soviet buildings in Yerevan and concentrates instead on social housing and some of the more unusual buildings and structures encountered in the city. Quite a few photographs show a fascination with the brutalist structures of high rises, animated by circular windows, the colour of the local pink Tufu stone and the inclusion of details showing inhabitants chatting across balconies and washing hung to dry. The more unusual include the remains of pyramidal structures in a park, originally designed as places where two or three individuals could have a drink or meal, perfect for secret meetings in Soviet times.

Yerevan 1996/1997 begins with a photograph of the symbol of Armenian nationalism, Mount Ararat, which can be seen from the capital but is outside Armenia. Cyrillic signs and Armenian language collide in the pairing of photographs of a meat store and car repairers, pictures fascinated with vernacular signage and which also include portraits of their owners. One Soviet-era building is now a Travel Agents, its English-language sign, Air Tickets, a reminder that such former communist countries were now open to global tourism and capitalist ‘expansion’.

The book is given an open-ended closure with its picture of a young well-dressed woman waiting in front of what would have once been a very dynamic and colorful bus stop. The waiting figure reiterates the sense of pervasive indeterminacy and uncertainty captured in this book at the time of its original making. The photograph also links to Schulz-Dornburg’s well-known project, Bus Stops in Armenia, a celebration, albeit in black and white, of the creativity and imaginings of their anonymous and unfeted architects, despite such a low-level and basic task of design. Such Communist structures have now even become a resource for contemporary architects, with one of the bus stops she photographed having been recreated by Herzog and de Meuron for a project in Burgos, Spain.

Pasting photographs over the pages of an otherwise unused Armenian school exercise book could be seen to signal the way in which the structures of Soviet modernism were imposed on Armenian life. It certainly establishes a tension and dynamic but the architecture, and this seems to be the point of the book, is not always monumental or necessarily oppressive. And the focus is not just on Soviet-era buildings.

Modernism held faith in the determination to change the world by aesthetics. With the end of modernism and the collapse of communism, modernist art is now more readily identified with capitalist investment than the ideals it may have once carried—Malevich, for example, is collected by Russian oligarchs.

In what remains of Soviet-era architecture we reflect on the lost social ideals behind an aesthetic vision that was once integrated into everyday life. And death—as borne out by Schulz-Dornburg’s fascinating photographs of the colorful geometric structures found in the cemetery of Yerevan, furnishings intended for social gatherings in celebration of the life of the dead. These pictures also serve as an apt metaphor for her book as a whole, with its souvenirs gathered from the ruins of modernism and the socialist project. 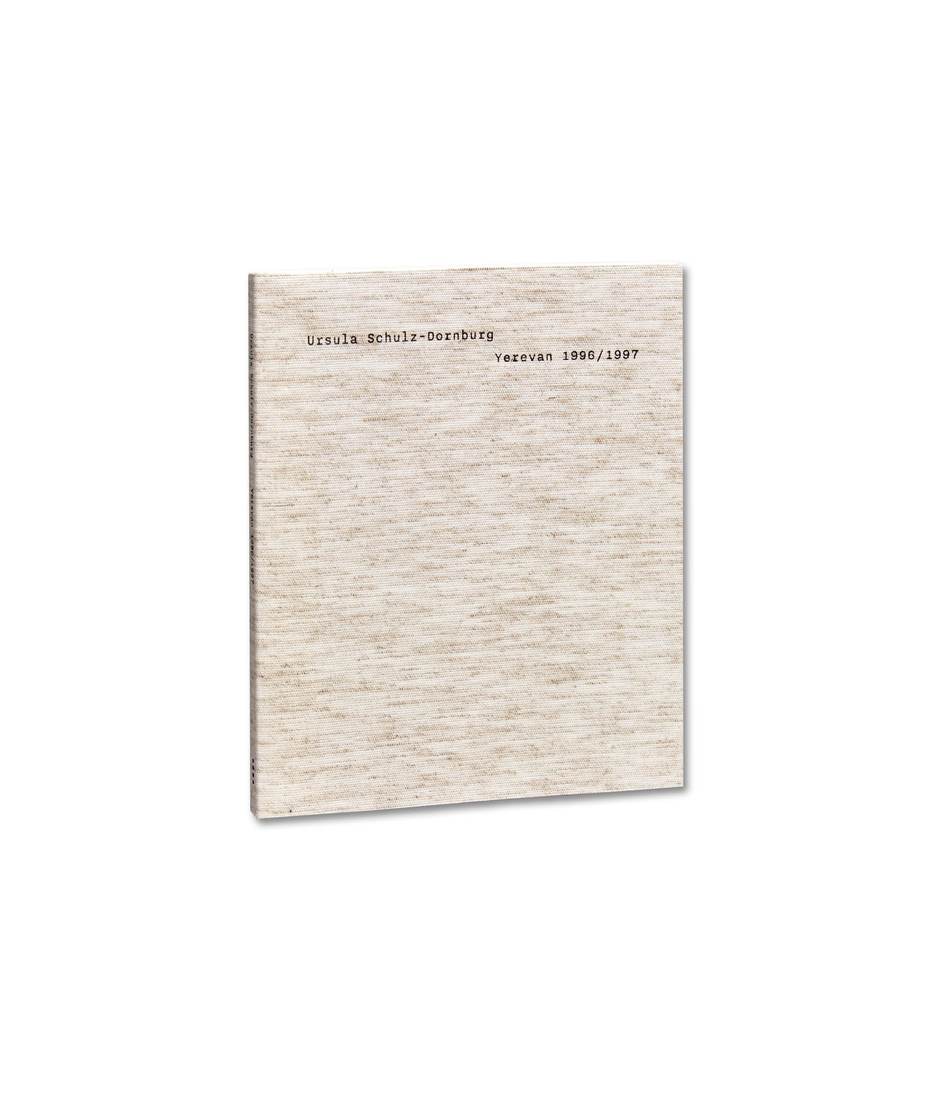