Feature
Otsuchi Future Memories
A haunting reflection on the dynamic relationship between family photographs and community memory in the aftermath of tragedies. In this case: Japan’s still painful earthquake and tsunami disaster.

Photographs and text by Alejandro Chaskielberg

Otsuchi Future Memories
A haunting reflection on the dynamic relationship between family photographs and community memory in the aftermath of tragedies. In this case: Japan’s still painful earthquake and tsunami disaster.

Following the most powerful earthquake ever to hit Japan, the sheer scale of the tsunami that smashed into northeastern Japan on March 11, 2011—together with the nuclear disaster that came along with it—was unprecedented. Coastal communities were devastated by the waves, which at their highest, reached 40 meters above sea level and traveled up to 10 kilometers inland.

The fishing town of Otsuchi in the Iwate Prefecture of Japan, was probably the most devastated by the tsunami. There, roughly ten percent of the population was killed or went missing and sixty percent of residential buildings sustained damage. The mayor at the time and many municipal officials were killed as well, leaving Otsuchi’s administrative functions paralyzed.

In the midst of this chaos and disorder, people started to recover family photographs they found in the debris of city. Despite it all, they tried to keep safe their memory of Otsuchi.

This project presents a visual documentation of destruction and loss, connecting portraits of the Otsuchi survivors with family photographs recovered from the waters, all of which was swept away by the tsunami.

The survivors of Otsuchi are portrayed in the spaces where their former homes and workplaces once stood. The importance of color became crucial to my approach: the colors from the destroyed photographs, deformed and blurred images, altered by the effects of the salty water, sometimes created new colors or mixed the former ones. These colors were revalued through an exercise of color archaeology, where each of the colors found in the destroyed photographs was used to colorize the portraits I took of the survivors. Thus, colors constitute a bridge that relates the past with the present, establishing a dialogue between the two.

“Otsuchi Future Memories” offers a reflection on the dynamic relationship between family photographs and our memories when such tragedies happen.

This project was singled out for distinction among the many submissions to Magnum Photography Awards 2016 by juror and Magnum photographer Martin Parr. Otsuchi Future Memories was awarded by the 5th Iberoamerican Photobook Award. 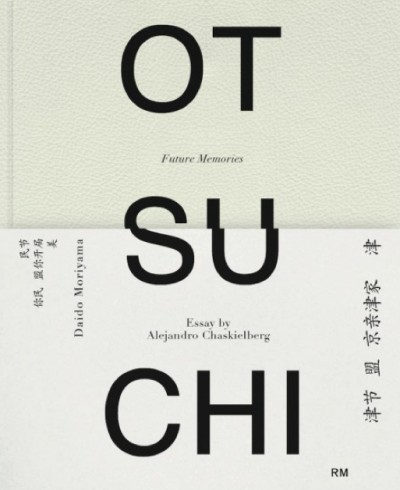