Alexey Titarenko
Photographs and interview with the Russian photographer 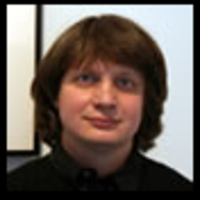 I had the good fortune to meet Russian photographer Alexey Titarenko in April 2004 when he was visiting New York City from his home in St. Petersburg. He was there for the opening of a remarkable show of his work dating from the early 1990s (just after the fall of the Soviet Union) to the present.

His long-exposure photographs, often made of moving masses of people, are imbued with a down-trodden moodiness reminiscent of the stories of Dostoyevsky. They document a time of change, yet hope is a rare commodity, and the people blur into grey shadow figures in a ghost-like crowd, with perhaps a solitary hand or shoe standing still in time.

Attached is an audio recording of a brief conversation we had. Nailya Alexander, the gallery owner, acted as translator. 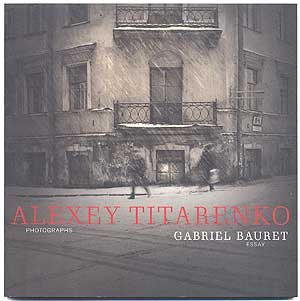