Award winner
Scrublands
An award-winning photo-essay about European men and women who made the radical choice to live away from cities, willing to abandon lifestyles based on performance, efficiency and consumption.

Photographs and text by Antoine Bruy

Scrublands
An award-winning photo-essay about European men and women who made the radical choice to live away from cities, willing to abandon lifestyles based on performance, efficiency and consumption.

Grant Winner This project was awarded a special cash grant by juror Sujong Song. Each of the five jury members selected one photographer from the Top 50 Emerging Talents to be awarded special distinction with a cash grant. 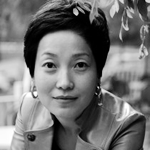 From 2010 to 2013, I hitchhiked throughout Europe with the aim to meet men and women who made the radical choice to live away from cities, willing to abandon their lifestyle based on performance, efficiency and consumption.

Without any fixed route, driven by encounters and chance, this trip eventually became for me a similar kind of initiatory quest to those of these families. Eight of these experiments are shown here, and display various fates which I think should not only be seen at a political level, but more importantly as daily and immediate experiences.

The heterogeneity of places and situations shows us the beautiful paradox of the pursuit of a utopia through permanent empirical attempts and sometimes errors. Unstable structures, recovered materials, or multiple applications of agricultural theories allow us to see the variety of human trajectories. All of which aiming at developing strategies to gain greater energy, food, economic or social autonomy.

These are in some way spontaneous responses to the societies these men and women left behind. Therefore their land is exploited but never submitted, the time has lost his tight linearity to become a slow and deliberate pace. No more clock ticking but the ballet of days and nights, seasons and lunar cycles.

Editors’ note: Bruy’s work, along with photographs from all the LensCulture Emerging Talents 2014 was shown in an exhibition at the Galeria Valid Foto in Barcelona. And see a review of ALL the winners here in LensCulture.

The winners were also featured at photo festival screenings in Dublin, Barcelona, Buenos Aires, Tokyo, Seoul and Amsterdam in 2014. Congratulations again for all their great work! 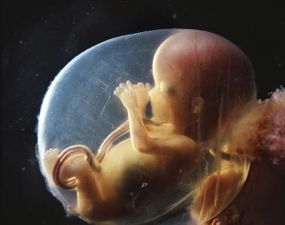 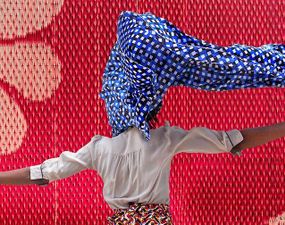 Enshroud
Medina Dugger
In a series of bold and colorful photographs, this photographer sheds light on the joyful and vibrant practice of veiling in Nigeria. 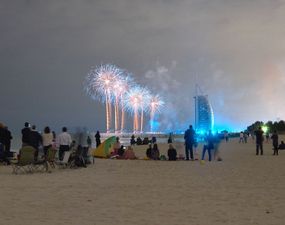 The Edge
Philip Cheung
Following the coast of the United Arab Emirates, a series that explores the unique structures along the shoreline—and, subsequently, the country’s socioeconomic climate. 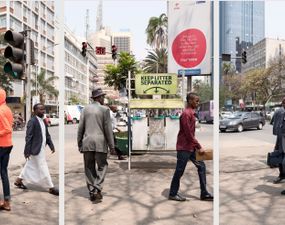 Museum of the Revolution: Winner of the 2017 HCB Prize
Fondation Henri Cartier-Bresson
The language of street photography is used as a prism to understand Africa’s complex post-colonial history in this award-winning project. 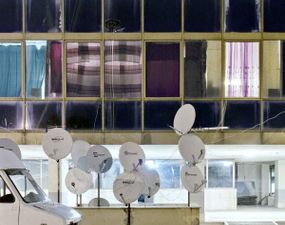 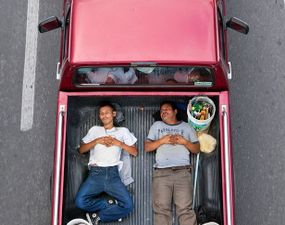