Award winner
Fire of Hatred
In Iran, some vengeful lovers, spurned suitors or aggrieved family members turn to the awful, violent act of acid-throwing to exact revenge. This portrait series gives a platform for the victims to speak out.

Photographs and text by Asghar Khamseh

Fire of Hatred
In Iran, some vengeful lovers, spurned suitors or aggrieved family members turn to the awful, violent act of acid-throwing to exact revenge. This portrait series gives a platform for the victims to speak out.

Acid throwing is a specific and horrible act of violence which, according to official statistics, is on the rise in Iran.

This kind of violence is mostly against women and children. These attacks are often done with the intent to disfigure, maim, torture and destroy the social life and future of their victims.

The motivation to commit this type of violence is cultural destitution and intolerance. It most often happens in situations of family conflict: whether rejected marriage proposals, divorce requests or revenge.

In addition to physical and psychological damage, the victims face the experiences of social stigma and blame.

Across Iran, such victims are in dire need of medical and financial support as well as counseling services. Unfortunately, there is no governmental or even non-governmental organizations who attend to these issues in the country. Thus, burn victims have to treat themselves with recourse only to public aid and charitable donations.

Editors’ note: This powerful, touching portrait series was selected as a finalist in theMagnum Photography Awards 2016. Discover more inspiring work from all 44 of the winners, finalists, jurors’ picks and student spotlight award winners. 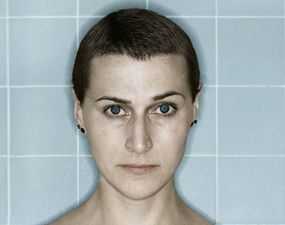 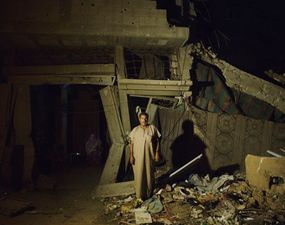 Gaza: Living in Ruins
Q. Sakamaki
Months after the summer conflict between Hamas and Israel, Q. Sakamaki created these hard-hitting portraits of Gaza Strip residents posing in front of their bombed out homes. Affecting work, with a powerful presentation and text. 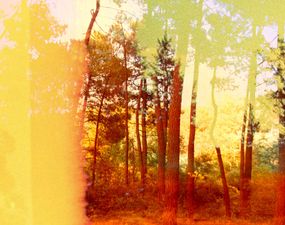 Previously on Hans Lucas #18: Supernatural
Studio Hans Lucas
Gathering together a wide variety of photographic practices, this group exhibition showcases the extraordinary power of the image to change our view of the world. 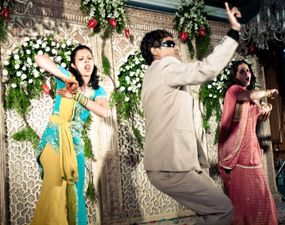 Matrimania: (Indian) Weddings as Theatre
Mahesh Shantaram
Everything that’s great about India—and everything that’s wrong with it—can be summarized in a single wedding. This glimpse into Indian “matrimania” gives deep insight into the society as a whole. 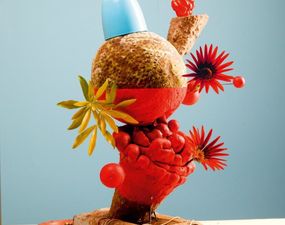 Unseen Fair Highlights: Lorenzo Vitturi
Lorenzo Vitturi
In honor of Unseen Photo Fair, we look back at one of our highlights from last year’s edition: the installation/campaign of photographic star Lorenzo Vitturi. Come discover more about his unique work process in this behind-the-scenes documentary. 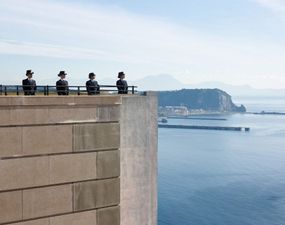