Ghosts
Britta Jaschinski, winner of the 2010 European Wildlife Photographer of the Year competition, makes charcoal-like photographs of wild animals in their native habitats, often as their natural environments are radically changing.

Jaschinski conveys an aesthetic and ethical ambiguity, and complexity, in her images. Traditionally, we describe a subject as being "captured" in a photograph, but Jaschinski definitely doesn't want to capture animals. Her 1996 book Zoo looks at captive animals with a keenly incisive pathos: penguins and seals in harsh cement ponds, gibbons and buffalo in cramped, sterile fenced-in compounds. The book showed her audience how traumatized and fragmented animals are when they are locked up and put on display for the spectators' convenience.

The animals in Zoo, hapless victims of our voyeurism, are painfully decontexualized, while her next book, Wild Things (2003), pointedly depicts animals and habitats in conjunction with each other. To appreciate who animals are, we need to think at the same time about where they live.

For her next project, Jaschinski is planning an expedition to photograph polar bears in the Canadian Arctic. Armed with her 25-year-old camera and some black-and-white film, she will, of course, attempt to find something unique as she travels far out into the tundra in search of these animals. Her challenge will be to recount her interaction with their lives in their world, without compartmentalizing or diminishing them as a fetish of human culture. 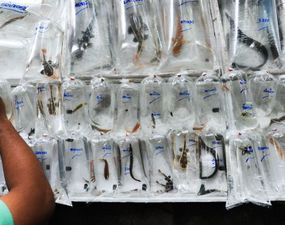 We Animals
Jo-Anne McArthur
Animals around the world are mistreated in the name of scientific advancement, human adornment, and nourishment. A series explores the thin line between humans and our non-human animal counterparts. 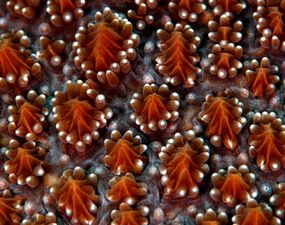 My Life Aquatic
Silvie De Burie
A series of close-up photos of very diverse forms of hard coral that reveal fascinating, colorful graphical patterns—that double as colonies of tiny living organisms. In the words of the photographer: “The more we are aware, the more we... 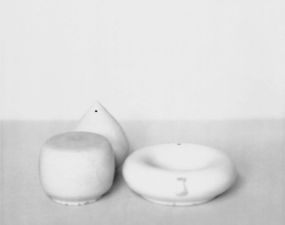 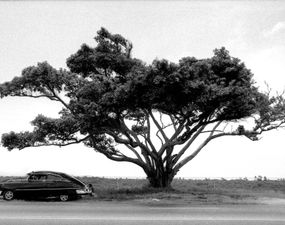 Cuba: A Personal Journey
Manuello Paganelli
25 years of photographing Cuba—from the country’s seismic changes after the fall of the Soviet Union through the irreversible effects of capitalism today. 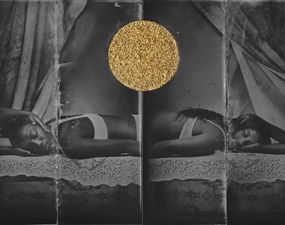 Golden Scars
Zelko Nedic
In a society where broken things are discarded almost instantaneously, an artist takes inspiration from Kintsukuroi, the Japanese art of repairing broken pottery with gold, which highlights the beauty of imperfection. 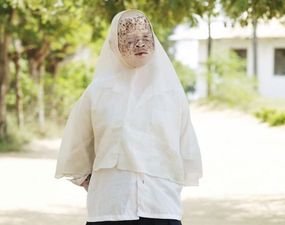 In/Visibility
Patrick Gries
In Tanzania, albino people are considered victims of evil or magical beliefs — so, they are not registered at birth and they do not die — rather, they “vanish.”