Desire and eroticism are unveiled simply and effectively in her work, creating both open and closed spaces of intimacy. We, as viewers, are invited into her intimate universe. We are met with inviting, open glances, and we are rejected by hidden faces turning their backs on us.

The photographs are built up as a film scenario, in sequences and series that tell a coherent story. Camilla Holmgren utilizes both sides of eroticism’s duplicity in her photographs; both private and public worlds unfold themselves at the same time before our eyes.

Camilla Holmgren said this about her work:

“I started photographing my younger sister from the age of eleven, because she has a very fascinating face. I did not notice until I looked back afterwards that this had become a documentary project. Her face is neither of her nor her life, as I am the one who constructed the idea of self in the work. I realized the young woman in the photographs is actually a projection of me. I became interested again in the process of photographing myself, in self-consciously staged self-portraits. The work itself had become even more documentary, capturing the rawness of nude bodies under natural lighting. For example, the blue marks gave a sign of imperfection and a sense of reality. I became interested in the convincing qualities of imperfection. These imperfections act as a resistance to glossed over reality, and induce greater contrasts and intensities. 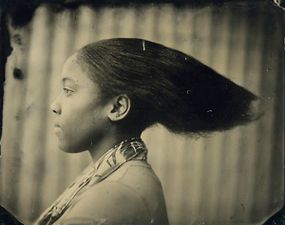 Contemporary Tintypes
David Prifti
David Prifti makes wonderful photographs using very old techniques and materials. The results are rich with nuance and quirkiness, and evoke a sense of nostalgia even when the images are clearly of our time. 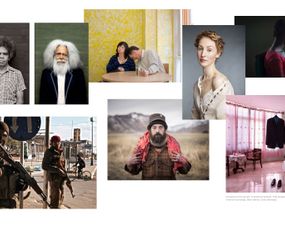 Great Portrait Advice from Award-Winning Photographers, Part 2
Former LensCulture Award winners share their best creative advice as well as tips for advancing your career as a portrait-maker and photographer. The second in a two-part series. 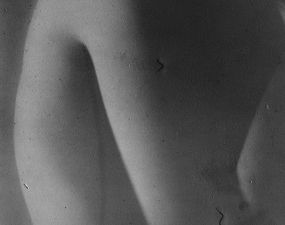 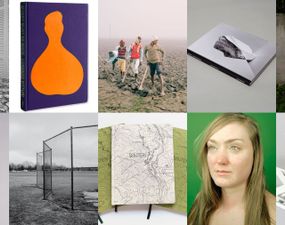 Photobooks 2017: 23 Curators Pick Their Favorites
LensCulture Editors
23 curators and photography experts name some of their favorite publications from the past year—an unusual and eclectic list chock full of revelations. 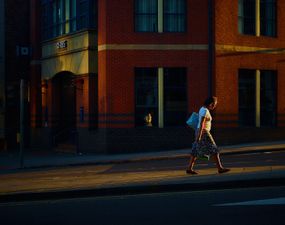 Stage of Light
Tan Kraipuk
“We all have to walk through the shadow in order to find the light.” One photographer’s search for balance and expression in his personal work made on the streets of an English city. 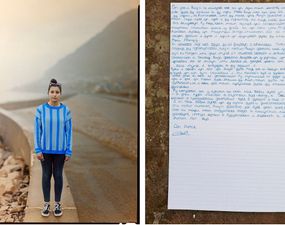 Sixteen: Giving Voice to the British Youth
Craig Easton
16 photographers are canvasing Britain to capture how 16-year olds view the future of their country—people from widely varied backgrounds all bonded by the fact that they will live with today’s electoral decisions for many years to come.