Deana Lawson is nothing short of a force, and the photographer’s monograph published by Aperture (2018) is a testament to her power as one of the great artists of our generation. Her photographs contain multitudes — references to the African diaspora, complex emotions, unspoken dreams, dignity, pride, love, visible scars, the trappings of household circumstance, and the tenderness of generations. The beauty is in the details around the edges as much as it’s in the heroic quality of the subjects at its center.

At first glance, the book is simultaneously regal and unassuming – its deep burgundy cover is silky and luscious, albeit visually minimal, featuring no cues for information aside from the photographer’s full name inlaid on its front in gold. This measured simplicity continues onto the pages bound within, which, in addition to a selection of 40 color images, feature two important pieces of writing. The first is an essay by Zadie Smith titled “Through the Portal: Locating the Magnificent,” a poetic introduction that vividly contextualizes the work, and the second is an extensive conversation between Lawson and fellow artist Athur Jafa, presented for readers to ponder on the monograph’s final pages — a thoughtful conclusion to direct engagement with each image.

Embracing the black body as the central feature in her work, Lawson upholds domestic scenarios as magical environments, emboldening her subjects to be comfortable in their own skin as they pose in front of her camera. Unlike the potentially voyeuristic images that often result from photographing nude bodies, each of Lawson’s photographs seem to reflect the photographer just as much as they reflect their central figures. In front of Lawson’s lens, there is no encouragement to quiet down or play it coy. Instead, the individuals own their space and skin, dominating it regardless of the oppression that faces them when they step outside of the house.

“Outside a Lawson portrait you might be working three jobs, just keeping your head above water, struggling. But inside her frame you are beautiful, imperious, unbroken, unfallen.”

From backyards to bedrooms, everyday spaces are transformed into striking backdrops, made crisp and theatrical through Lawson’s choice of medium- and large-format processes. This fine line between normalcy and drama is what defines Lawson’s work as something seminal and immediately recognizable. While each image stands powerful on its own, it’s wonderful to encounter them sequenced in conversation with one another, with interjections of other snapshots and archival photography that flesh out the artist’s inspiration for her timeless series.

Translating the power of Lawson’s photographs to the confined pages of a book is no easy task, but the monograph does it just right, allowing each image to speak for itself in an endless stream of plates that feature no extensive captions or explanations. The index of details are listed at the back for reference, so that the reader is not distracted from directly engaging with the visuals before them, finding new and familiar details in each frame.

And while we never actually see an image of the photographer, we feel her presence in each piece, and again when her words are presented to us at the very end of the book. “Someone said that I’m ruthless when it comes to what I want,” Lawson explains in her conversation with Jafa. “Maybe that’s part of it: I have an image in mind that I have to make. It burns so deeply that I have to make it, and I don’t care what people are going to think.” 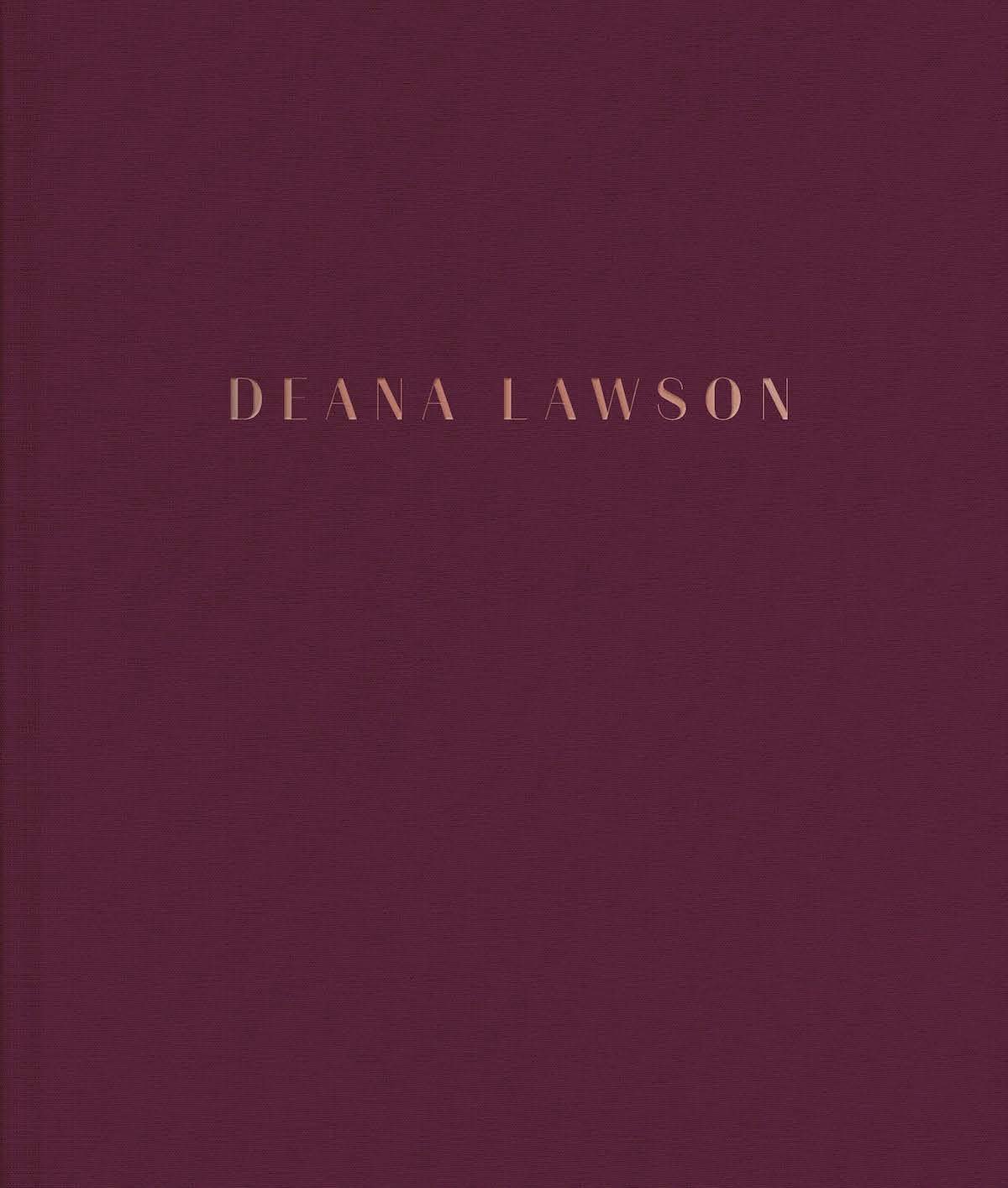 by Photographs by Dean Lawson, Essay by Zadie Smith, Interview by Arthur Jafa