Book review
Sudden Flowers
For over 15 years, an American photographer crafted an intense ongoing collaboration with the Sudden Flowers, a collective of children living in Addis Ababa, that produced a profound body of work, deep with emotion and filled by a poetic lightness.
Photographs by Eric Gottesman
View Images

Sudden Flowers
For over 15 years, an American photographer crafted an intense ongoing collaboration with the Sudden Flowers, a collective of children living in Addis Ababa, that produced a profound body of work, deep with emotion and filled by a poetic lightness.

“We make pictures based on our dreams, our future and our past.”

The subject of Eric Gottesman’s book, Sudden Flowers, is a group of children, all of whom are orphans of AIDS. The gang, originally composed of six members, was living in a crowded house in a neighborhood in the capital of Ethiopia when Gottesman was introduced to them. Beginning from this difficult and unlikely relationship, Gottesman decided that this photo project was going to be different. Rather than producing the usual documentary work, white man pointing camera at non-white person(s), Gottesman spent 15 years with his “subjects”—”subjects” who over time would become not just close collaborators, but even like a second family. Indeed, during their years together, Gottesman learned Amharic (the local language), taught them to use cameras and helped them produce (as much as they helped him produce) the touchingly collaborative project that we hold in our hands, Sudden Flowers.

The photos, without context, range from the naive, simple and beautiful, to complexly manipulated works of “art.” But the more time we spend with the pictures, the more that these preconceived distinctions begin to break down. Each of the pictures in the book was borne out of an intense partnership—from the context, to the concept, to the execution. The “assignments” ranged from “Imagine your worst/best day” to answering the question “Who would I be if I weren’t who I am?” to a series of short films. As Gottesman writes in the back of the book, “sometimes I was holding the camera, sometimes we passed the camera around and who tripped the shutter was not clear. I really do not remember who made some of these photographs…The definition of authorship expanded, blurred, and in some cases, became irrelevant.”

The marks of the co-authors’ close relationship (Gottesman and the group) are everywhere in the book: touching hand-written letters, fragmentary personal revelations, and, as in the book’s epigraph, a wondrous mix of past and future, dream and desire.

Only when we have reached the very back of the book can we begin to fully understand the complexity and depth of Gottesman’s involvement with this group of children (now adults, scattered across the world). Upon reading the book’s last words, one feels the urge to dive back into the photographs once more, allowing them to take on even deeper, richer, more nuanced tones.

A splendid photobook and a true testament to the connective power of art. 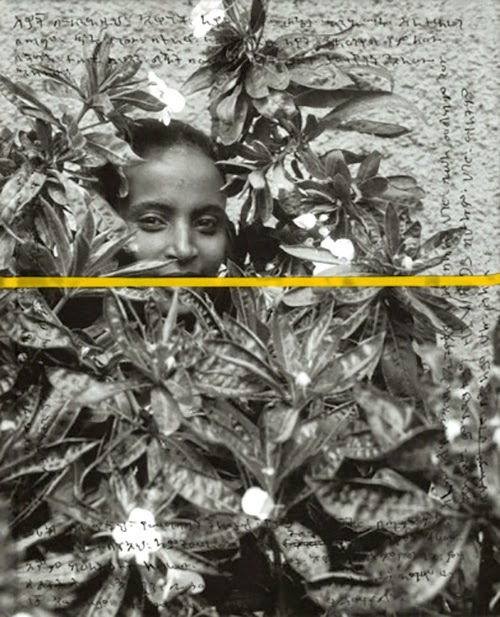 All books come with a unique envelope, handmade and decorated by the members of Sudden Flowers.