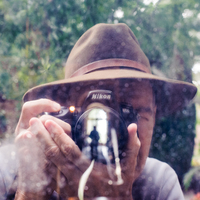 After working as a psychiatrist for the past forty years in the San Francisco Bay area, ten years ago, Jack Simon began taking pictures, quickly becoming fascinated by the vast possibilities of photography. Nowadays, he never goes far without a camera and also participates as an active member of Burn My Eye Collective.

His haunting shots, characterized by a wonderful sense of composition and powerful use of light, have made him well known in the world of street photography. In the following interview, he tells us more about how it all began: 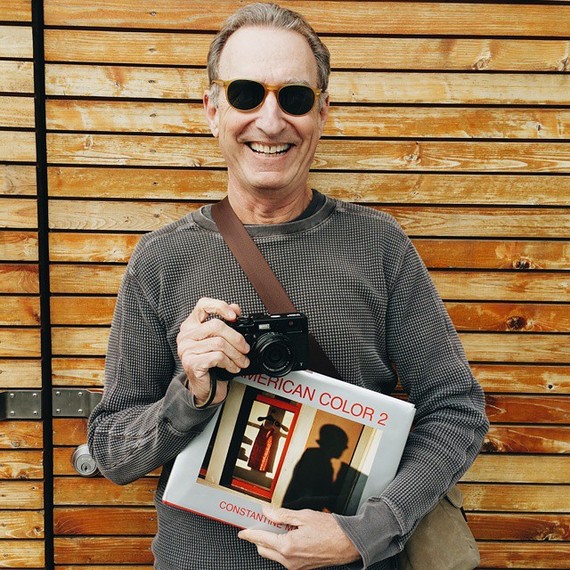 LC: Tell us more about your story: how did you first pick up a camera?

JS: I’m a 72-year-old psychiatrist living in Northern California. Although I had always enjoyed looking at art and photography and had been a museum junkie, it wasn’t until around age 60 that I became interested in becoming a photographer.

I like having a pursuit in my life that consumes me. Windsurfing had served that role for about twenty years, but my interest was waning. The immediate feedback from my first point-and-shoot digital camera challenged me to move beyond the usual, mundane family photography. Since then, I rarely go anywhere without a camera. As I naturally like wandering urban environments and being out on the street, looking for an interesting photo, became a natural choice.

LC: You wrote “My interest in street photography revolves around storytelling.” Could you develop this concept more?

JS: Initially, as with many street photographers, I wanted only to find and document those moments of humor or interest that I encountered during my public wanderings. Today, I still do. But over time, “my street” has evolved from the actual urban street to include anywhere in my personal life....public or private. Since my family is often with me, unplanned and unposed moments with them may appear in my photos too.

I am attracted to visual storytellers so the idea of having scenes from my real life create fictional stories became more compelling than simply documenting what was in front of me. I hope my viewers’ imaginations can allow them to find their own stories within what they see in my images.

LC: Who were the main artists or photographers who inspired your creative vision?

JS: At the beginning of my pursuit, the usual suspects in street photography were a big influence. But my style was probably more influenced from elsewhere. First, I have always been drawn to the work of visual storytellers. The fashion photographers Guy Bourdin and Tim Walker created fantastical, dreamy scenes that I loved. Likewise, the art photographers Joel-Peter Witkin and Gregory Crewdson created evocative, surreal images that attracted me. Another strong influence is surrealism itself, with Magritte as one of my favorites early on.

Personally, I don’t have the creative ability or interest to build images as they do, but felt influenced to find those unposed, unplanned scenes in the real world that might have some semblance to their work.

LC: How does your personality manifest in your photography? Is there any link between the way you feel and the way you take pictures?

JS: I tend to be an intuitive person; not so much in my head. I have no idea what I am looking for or what will get my attention until it suddenly arrives. This is a very good question but probably involves more self-analysis than I care to do about my personality…

Your question did help me think about why my photographs are not more edgy, which I would like. I’m not edgy. What, though, is obvious to me is that when I am not in a good mood or am tired, I cannot find anything to photograph. I have to be in a receptive state, open to the world, for those fortuitous photographic moments to even register on my visual consciousness.

LC: Can you talk about your editing/selection process? As your audience, we only ever see the final work that comes out the other side.

JS: I see editing as or even more important than the actual photographing. Most of what I take is nothing special. Sometimes I re-discover a photo that I initially ignored that I actually like—but more often, it is the other way around. This means there can be frustrating days, weeks, or even months where I am not finding what I am looking for. Namely: a photo that could evoke a good story, that doesn’t look like others I have taken, and that has a striking composition.

LC: Anything new on the horizon that you feel excited about?

JS: I don’t have any projects other than continuing to live and enjoy my life, carry my camera with me, and hope interesting, new images emerge from the world around me.