Book review
The Locusts
In this magical portrait of family life in rural Ohio, photographer Jesse Lenz enters the labyrinthian landscape of his children’s world to better understand his own.

The Locusts
In this magical portrait of family life in rural Ohio, photographer Jesse Lenz enters the labyrinthian landscape of his children’s world to better understand his own.

Photographer and book publisher Jesse Lenz’ first monograph, The Locusts, is an intimate portrait of family life in rural Ohio. In this work, Lenz photographs the strange, magical world of his children while meditating on questions left unanswered in his youth. Having grown up the son of a minister, a dichotomy between sin and salvation was ever present, leaving an indelible mark on Lenz. “If your entire childhood is spent with a preoccupation of what happens when you die, you don’t spend a lot of time doing things that are about being present in life,” he says of this early paradigm.

After graduating from a small liberal arts college in West Virginia, Lenz and family decided to travel for a few years, saying to themselves, “Let’s go off and adventure together and maybe we’ll find that place that feels like home.” On the road, Lenz founded long form travel magazine The Collective Quarterly, and with his young family in tow, crisscrossed the country by airstream producing stories of interest he’d find anywhere from Florida to Maine to Montana.

A few years in, the family tired of the road. They returned to Lenz’ wife’s childhood home, a farmhouse on seven acres in Wayne County, Ohio. This was not the plan and not the vision Lenz had for his life. “When you travel a lot and you’re interested in big wide sweeping stories with gorgeous photos, it’s hard to come back to small town Ohio,” he says. “The point of the work was accepting this is where I am and this is where my kids are going to grow up and this is where my wife is from. I have to find a way to see this in a way that I understand.” With his life now rooted in Ohio, maintaining a travel magazine was no longer feasible. Lenz turned to the slower pace of photobooks, and this new found passion led to the creation of photobook subscription service Charcoal Book Club and publishing imprint Charcoal Press.

The title of his own book derives its name from Biblical stories of the locusts. Locusts served as both pestilence for the enemies of God’s people and as food for hungry prophets wandering the desert. This dichotomy of feast and famine, of blessing and curse, of heaven and hell, became a fascination for Lenz, and a frame through which to reconcile his early theological worldview. “The Jewish faith talks about being able to hold two irreconcilable ideas in your head and being able to wrestle with them and move yourself forward in a better direction,” he says.

In The Locusts, death is ever present—on the side of the road, at the farm, in a thicket—but always contrasted with the magic of life Lenz began to see in the natural world and in his family. His boys read comic books in their underwear, observe dead animals out in the fields, dress in costume and run out the front door, summersault out on the hill by the house, hold still for their father for a moment. “This book is a way to try and connect with the magic that is in the earth instead of focusing on the idea that magic is no longer here and trying to bring back that spirit,” he says of his intent, adding, “I had this need to see something magical everyday. And it’s compounding; once you start seeing it you start realizing how many magical things there are around all the time.” Crickets, raccoons, sheep, cattle, birds, deer, all moving through the world, all living and dying, the cosmic unfolding in the microcosmic.

Lenz’ focus on the depth and hope found at home positions his work within a tradition that includes photographers like Sally Mann and Emmet Gowin, and books like Larry Towell’s The World from my front Porch. In the intimacy of family and in the unfiltered landscapes of Ohio, Lenz finds similar moments of transcendental grace in a beautiful, broken world. He continues to photograph his growing family, the locusts as ever buzzing in the background. 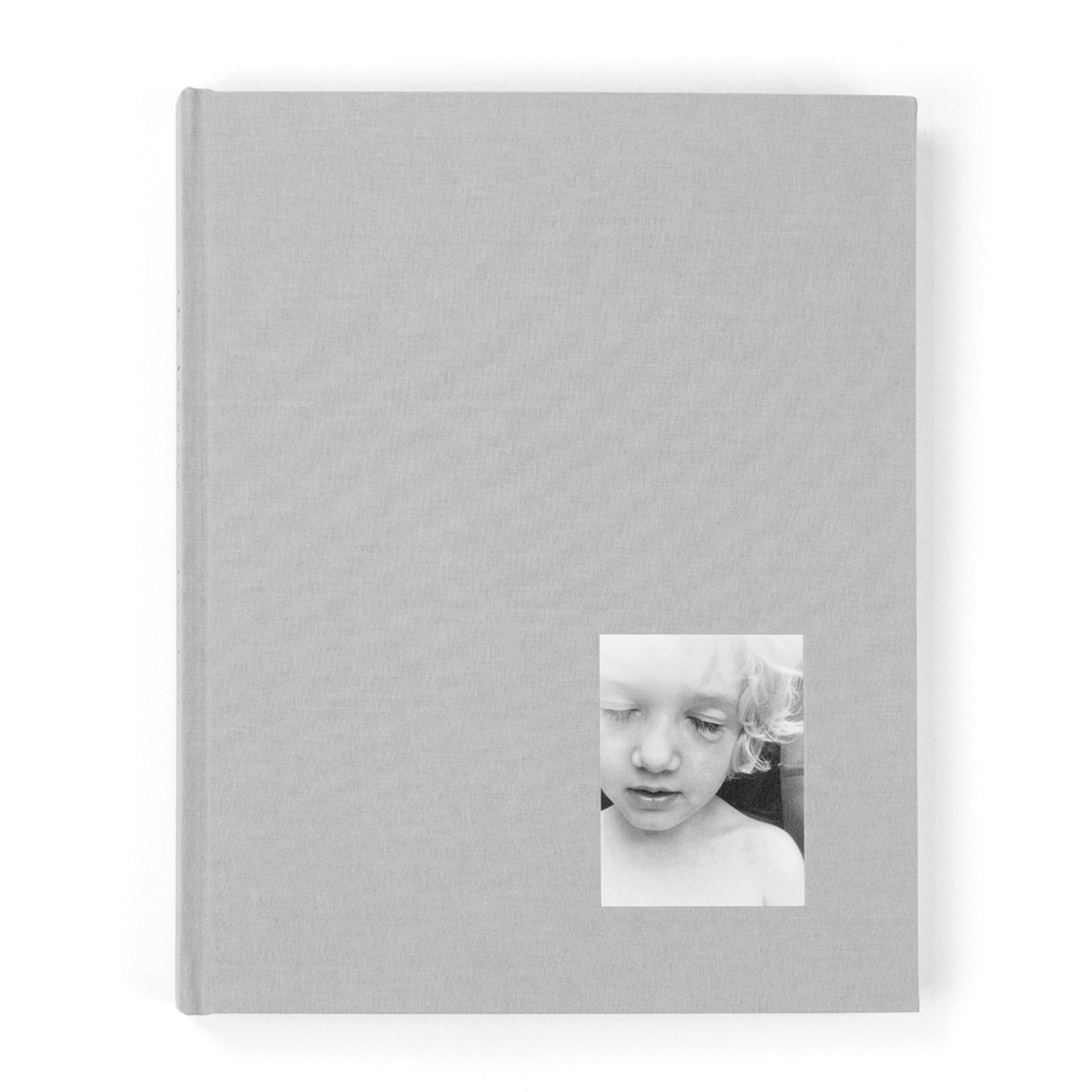