Photographer Ken Light embedded with US Border Patrol agents between 1983 and 1987, and now, more than three decades later, he’s published his pictures in a disquieting new book, Midnight La Frontera. The book opens with an essay by author and activist Jose Ángel Navejas, who recounts his own experience crossing the border (for the first, but not last time) and trekking from Tijuana to San Diego in search of a better life. He recalls the impossible brilliance of the star-filled sky that hovered over his journey in the empty desert. He describes the physical exhaustion and emotional stress that such a journey requires, and the tensions experienced by being caught and detained by border patrol. It’s a story shared by the subjects of Light’s photographs.

The tension at the center of Midnight La Frontera is the moral conundrum of images that are photographed from a starkly imbalanced power dynamic. Light’s images show us migrants at the moment their journey comes to an end as they are discovered and detained by border patrol. In these moments, Light makes his pictures, cutting the pure black desert night with his camera flash as if to cast a spotlight on border crossers for the whole of America’s migration mitigation system to see. We witness these people from the perspective of authority. We might imagine what the pictures would look like from the opposite perspective, to see an endless expanse of stars in the desert sky, dark landscapes checkered with dusty foliage, or the bright lights of a border patrol truck slicing through the night, maybe in the distance or maybe coming perilously close.

At a glance, the pictures in Midnight La Frontera almost resemble photographs that Weegee may have made if he had monitored and followed radio dispatches on the Southern border rather than in the streets of New York. The harsh flash of the camera punches a hole in the dark to reveal what hides under the cloak of night. There is a heavy dramatic weight dispersed through these starkly contrasted pictures, which inevitable characterize the stress, fear, and uncertainty of the people they contain. Though in Weegee’s world of photographing victims of violent crime, dead men have nothing left to lose. Light’s subjects are very much alive, and are seen laying on the ground, hiding in bushes, handcuffed together, and shoveled into paddy wagons. In each of Light’s pictures, the moment of exposure marks a turning point in the lives of his subjects, or perhaps a memorial of a dream derailed.

Light’s pictures don’t show a before or after. Viewers are left to speculate on the stories behind these migrants as well as what their futures became. It’s curious to wonder, over thirty years after these pictures were made, which of these subjects’ dreams ended up becoming fulfilled, and which dreams ended in the moment of Light’s exposure. Many migrants who are expelled from the US end up attempting the journey again and again. It’s a condition that shows that the trauma of capture and the danger of traversing the endless desert in the dead of night pales in comparison to the quality of life these migrants experience prior to their border crossing.

Whether the American Dream still holds its promise is open to debate, but for many enduring violence and poor conditions in some South American countries, any promise will do. These are images of migrants at their most vulnerable, moments when the flash of a camera marks the dimming of their promise of the American Dream, at least for one night longer. 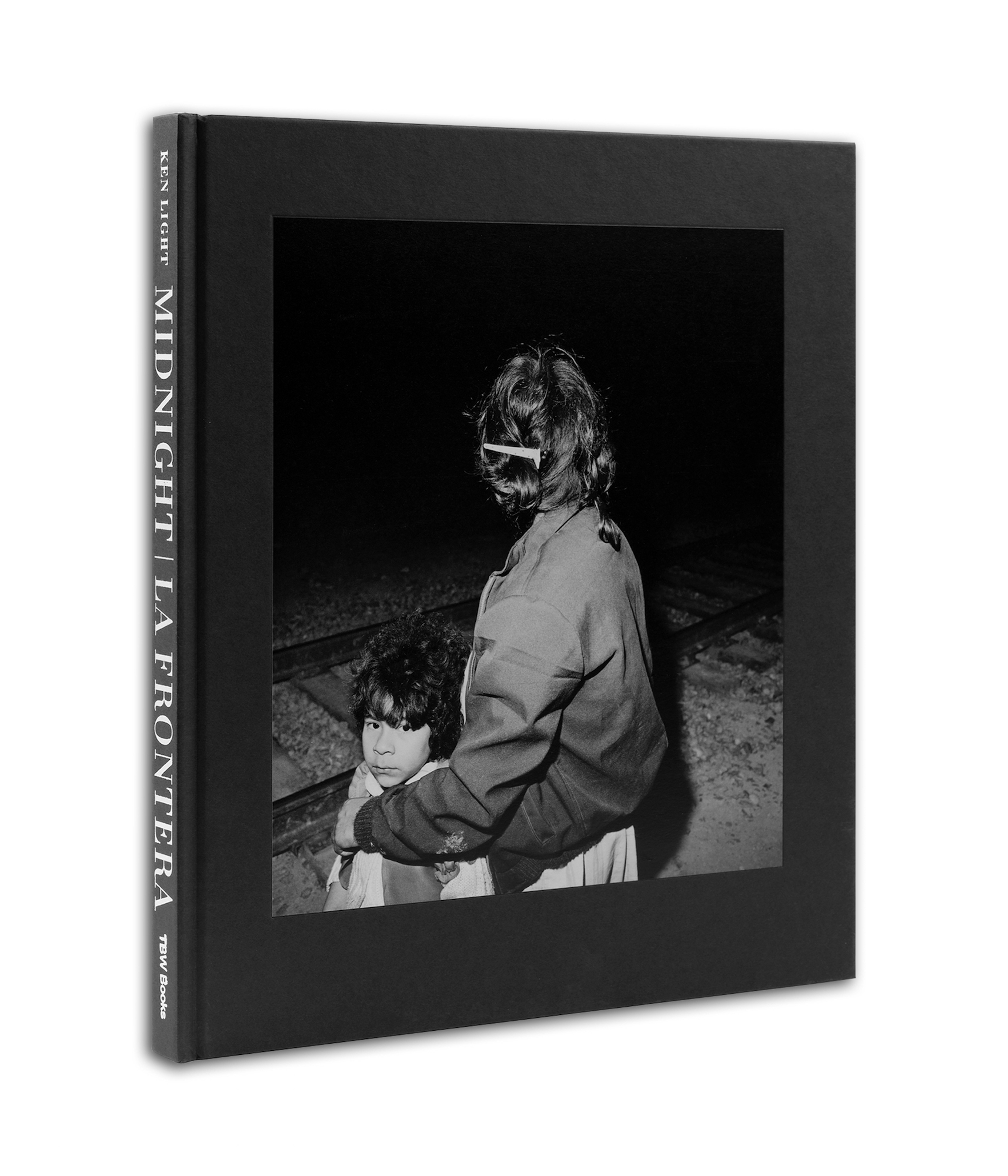