Feature
Egyptian Elections 2014: Crazy For Sisi
“Crazy for Sisi” explores the popularity of Egyptian General Abdelfattah al-Sisi, one of two candidates running for the post of Egyptian President in the May 26 and 27 elections.
Multimedia byLaura El-Tantawy

Egyptian Elections 2014: Crazy For Sisi
&#8220;Crazy for Sisi&#8221; explores the popularity of Egyptian General Abdelfattah al-Sisi, one of two candidates running for the post of Egyptian President in the May 26 and 27 elections.

"Crazy for Sisi" explores the popularity of Egyptian General Abdelfattah al-Sisi, one of two candidates running for the post of Egyptian President in the May 26 and 27 elections.

Egypt’s last three years of political transition have been turbulent and bloody, as is with most revolutions. The instability and economic devastation left Egyptians disillusioned with the idea of democracy and hungry for stability.

General Sisi rose to prominence after heading the move to remove the country’s first democratically elected President, Mohamed Mursi in July 2013. People began to look at him as a "hero" and "savior" while many felt he possessed the character and strength needed to lift the country out of its troubles.

But is Egypt more democratic now than it was? Is General Sisi going to be able to rise to the expectation of Egyptians? 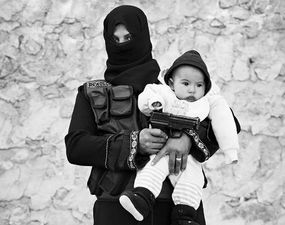 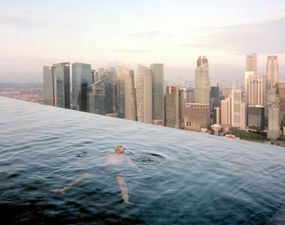 Looking At You: Breda International Photo Festival 2016
Breda Photo
The 7th edition of this festival presents the work of over 70 photographers on the theme of “YOU.” The result? A diverse and inspiring showcase of creativity surrounding the fragile—yet courageous—self-sustaining individual. 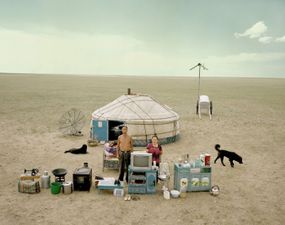 The Exotic Other — From the Inside, Out
Quai Branly
The 4th biennial PhotoQuai outdoor festival of photography in Paris offers a unique view through the eyes and lenses of other lands and people, made by insiders, and offered on a world stage. 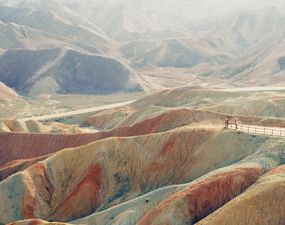 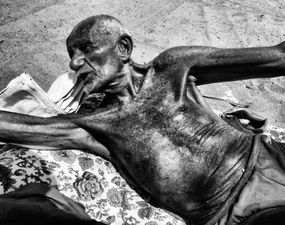 Coney Island: A Beach At The End Of Time
Michael Ernest Sweet
Photographing this famed urban beach using grainy, high-contrast monochrome. The hardened locals who can stand the sun and the sand are shot in all their gritty glory.