Award winner
The Good Earth: Inner Mongolia
Across an expanse of land larger than Texas and California combined, millennia-old ways of life are under threat by the spread of modernization. Sweeping views on traditional life, from the perspective of a local photographer.
Photographs and text by Li Wei

The Good Earth: Inner Mongolia
Across an expanse of land larger than Texas and California combined, millennia-old ways of life are under threat by the spread of modernization. Sweeping views on traditional life, from the perspective of a local photographer.

I was born in Hohhot, Inner Mongolia in 1976. This autonomous region of China lies on the northern border of the country, running alongside Mongolia proper. It is immense—larger than Texas and California combined, in terms of surface area. Because of its enormous size, it contains rich mineral deposits as well as endless grassland suitable for animal grazing.

Both Han and Mongolian people have lived for millennia across this magnificent expanse. But the traditional nomadic lifestyle has been deeply influenced by the impact of modernization. Some herders do not live in yurts anymore—instead, they have settled in towns. Some young people would rather dress themselves more fashionably. Only old Mongolian people wear traditional Mongolian clothing now.

I’ve been photographing the region since 2008. These are photographs of the people and their everyday lives.

Editors’ Note: This work was recognized by the jury of the LensCulture Emerging Talent Awards 2016—don’t miss the work from all 50 of these outstanding talents!

Also on the topic of fast-changing Mongolia and nomadic life, LensCulture has published a variety of other articles worth exploring: Following the Reindeer, a year-long project tracing five distinct tribes of nomadic herdsmen; Mongolian Disco, a look at the dizzying growth of the country’s economy over the past decade; and Young Nomads, which looks at how deeply embedded the horse is in Mongolian culture. 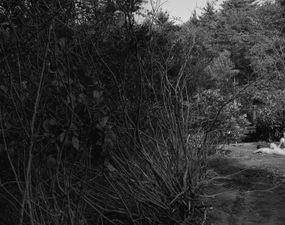 Walden
SB Walker
A beautifully photographed meditation on our relationship with nature, told through one of environmentalism’s most sacred places: Walden Pond. 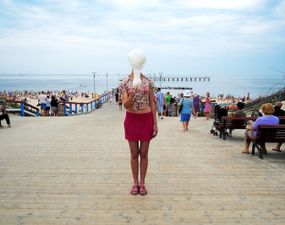 Palanga: Lithuanian Summers
Mindaugas Azusilis
In the summertime, Lithuanians of all sorts descend on the beachside resort of Palanga—the results range from the comic to the surprising to the just plain weird. 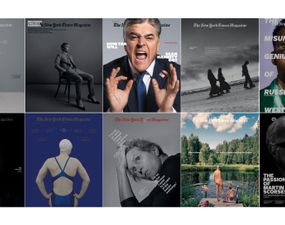 From Concept to Cover Image: Behind the Scenes at The New York Times Magazine
Stacey Baker
In this exclusive feature, a photo editor at one of the great Sunday magazines reveals the process behind assigning, designing, and shooting two recent covers for the publication. 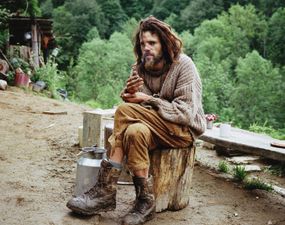 Off the Grid and Into the Wild
Antoine Bruy
These experiences with “off-the-grid” individuals across Europe might be just enough to make you think about ditching the comforts of your daily life for a chance at “a very different kind of lifestyle.” 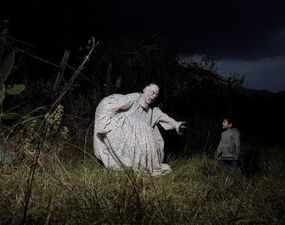 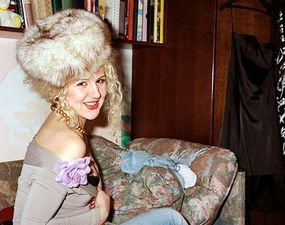