Book review
Finding Ways to Live in Peace with Nature
Lucas Foglia travels the world and photographs people as they seek positive ways to engage more thoughtfully with nature in the context of climate change.

Finding Ways to Live in Peace with Nature
Lucas Foglia travels the world and photographs people as they seek positive ways to engage more thoughtfully with nature in the context of climate change.

Lucas Foglia’s third book, Human Nature, is part of his broader exploration into the ways people positively relate to nature in the age of extreme and unpredictable weather. The publication begins in the city and ends in the wilderness, with each story set in a different ecosystem: city, forest, farm, desert, ice field, ocean, and lava flow. He provides different points of view, from the scientific community, urban planners, psychologists, adventurers, and people who want to simply live off the grid.

Foglia explains his motive by stating, “I think it is a problem that the media pictures nature as either a paradise or a disaster. I am operating under the assumption that we have already changed the world, and I am finding non-profit organizations, government programs, and individual people who are looking for a positive way forward.” The formally beautiful photographs he has captured for this body of work tell personal stories that transcend location, culture, and class, to underscore our universal need for a connection to the natural world.

Foglia, who is currently based in San Francisco, grew up on a small family farm on Long Island. He explains his work is rooted in this experience, “As a child, my family’s lifestyle was connected to the land and the seasons. As I grew up, I watched the area around us get developed into suburbs; I watched the weather become more irregular and less predictable because of climate change.”

Responding to these trends, he finds people who have positive connections to their environments despite these obstacles. For example, instead of following media stories about the broken farm system, he photographed scientists crossbreeding wild plants with domestic crops, to develop varieties that can withstand extreme weather.

Although Human Nature was published in its book form in 2017, the larger project is still underway, with various interconnected photographic stories extending its reach. For example, Prison Nation, Aperture Foundation’s traveling exhibition about the dehumanizing effects of imprisonment, includes images such as “Troy Holding a Guinea Fowl Chick, GreenHouse Program, Rikers Island Jail Complex, New York 2014.” This image, which pictures an inmate in prison stripes crouching next to a barbwire fence and tenderly cradling a small bird in his outstretched hand, is part of a positive story about prisoners working in the organic gardens or the Rikers Island GreenHouse Program. Foglia’s images were also used to advocate for the expansion of the program.

Foglia’s work is a unique response to the contemporary debate surrounding environmental conservation between traditionalists and radical conservationists. He states, “I befriended and photographed people who are working towards a positive environmental future despite the enormity of the task. Human Nature is a series of interconnected stories about how we rely on nature in the context of climate change.”

For people on either side of this debate, the hard work of protecting human beings, other species, and the environment are ongoing. Foglia explains the evolving nature of his own efforts, “Many people think of a book as a completion. I think of this book like the trunk of a tree, with different stories growing out like branches. I exhibit this project in galleries and museums, I publish stories in magazines, and I give images back to communities to be used for advocacy. All of these are different outlets that refer back to the larger project.” 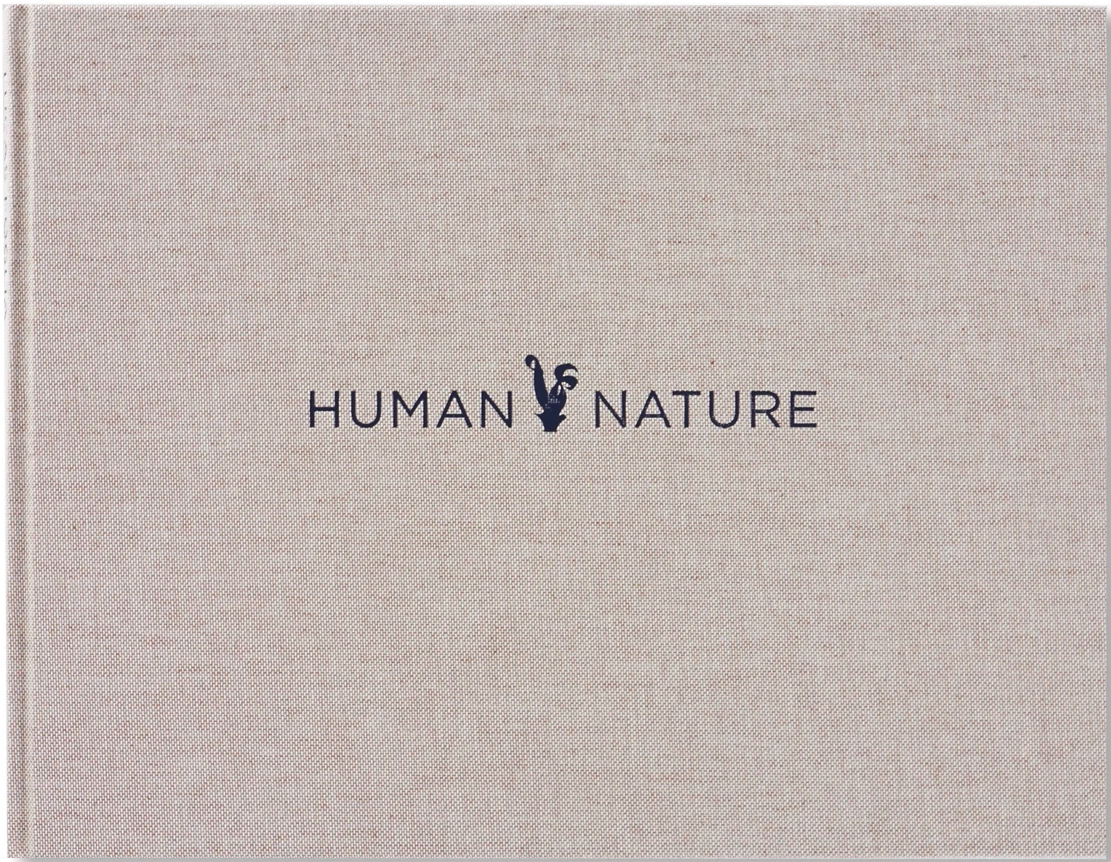