Adrift
Antarctic icebergs & Inuit hunting cabins: these silent, static witnesses—from the top and bottom of the world—offer a potent commentary on the universal threat posed by global warming.

Magda Biernat is one of the 50 best emerging photographers for 2015, as voted by the eight-member international jury for the LensCulture Emerging Talent Awards 2015. Here is her winning entry and artist’s statement. View her profile to learn more about her and to see more of her great work.

Adrift is a project that uses a visual language as a means of polar comparison. By pairing photographs of Antarctic icebergs and empty Iñupiat Inuit hunting cabins, it offers a commentary on the parallel effects of global climate change at opposite ends of the Earth. In 2013 I traveled from the Antarctic to the Arctic Circle, through seventeen countries in the Americas. I documented dwellings, how human habitation responds to and reflects harsh landscapes, and the means with which societies adapt to changing climates, both cultural and physical. During the journey I was drawn to subjects which were both a departure from my work yet still felt like a familiar target: organic and inorganic structures succumbing to the effects of a warming planet.

As an architectural photographer, I’ve focused my personal work primarily on the built environment and the relationship between natural and man-made landscapes, on their coexistence, contrast and overlap. My photography often explores the notions of home, habitation, displacement, the bridging of distance and lives that straddle borders. Although most of my photographs are devoid of people, I like to think that they express a great deal about the imprint humans leave on their environment.

Average temperatures in the Arctic and Antarctic regions are rising twice as fast as they are elsewhere in the world. The rising temperatures are causing more icebergs to break off from glacial floes; polar ice is getting thinner, melting and rupturing. As they drift, the city-block-sized icebergs will disappear at a faster rate than ever before. Near the opposite pole in the Arctic, the melting of once-permanent ice is already affecting native flora, fauna and the frozen ground on which they live. Global warming is threatening the cultural identity of native people. Along a 35 km stretch of coastline in northernmost Alaska, on the ancient hunting grounds of Piqniq, the Iñupiat Eskimos have hunted for centuries, but as once massive herds of caribou dwindle and bowhead whales, walrus and seals change their feeding and migration patterns, subsistence hunting has become more difficult. Hunters move to larger towns, leaving cabins which once provided shelter adrift on the thinning ice and shifting tundra. The hunting cabins of the Inupiat are mirrors of the lone ice mountains in the south, singular polar structures under pressure by a changing ecosystem. Silent and static witnesses to change. 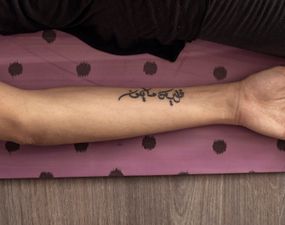 I Read I Write
Laura Boushnak
Born from her own experience, Laura Boushnak’s epic long term project celebrates the stories of women across Arab countries whose lives have been transformed by education. 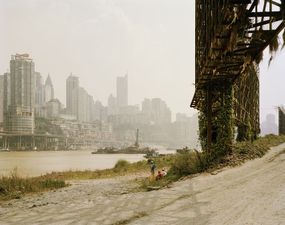 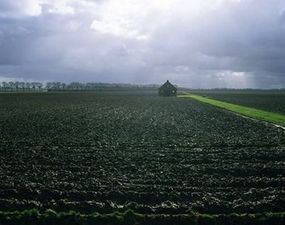 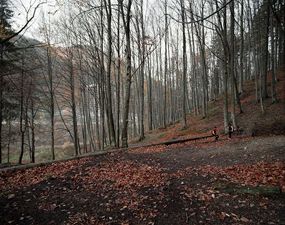 Back to Wellhead: Gathering Water
Lucian Bran
On the outskirts of a Romanian city, the inhabitants get their water from natural fountains—thus, these photos offer a meditation on our relationship to our most precious resource. 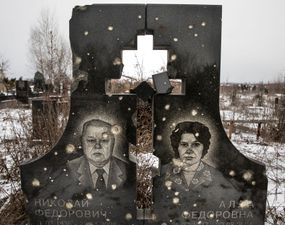 Ukraine’s War: Elderly Lives Frozen by Conflict
Paula Bronstein
Thousands of Ukraine’s elderly are trapped in a war zone, listening to the occasional bursts of shelling, and dependent on pensions that are drying up. 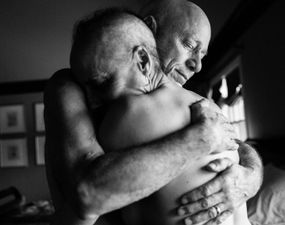 Cancer Family
Nancy Borowick
With compassion and respect, the photographer captures the full range of her parents’ experience as they both endure cancer treatments simultaneously—from the daily banter they shared as husband and wife to their shifting dynamic as patient...