Book review
Stop Tanks with Books
Created with a mission in mind, Mark Neville’s new photobook threads his portraits made in Ukraine with research and short stories as a desperate rallying call to action.

Stop Tanks with Books
Created with a mission in mind, Mark Neville’s new photobook threads his portraits made in Ukraine with research and short stories as a desperate rallying call to action.

How we consume images happens in all sorts of ways on a daily basis. They pop up on our phones and our computers, they flicker past us on billboards and bus adverts, and they come to us through our television screens and newspapers by way of the media. Some of these images we choose to look at, but the large majority we are exposed to whether we like it or not. Then there are all of the images we don’t see—precisely because they are not made available to us. Whenever an event we might deem of global importance takes place, for instance—a war, a disaster, a humanitarian crisis, an upheaval—we are either overwhelmed with images that push a certain narrative, or the complete opposite happens: almost nothing, and no media coverage at all.

For Ukraine-based, British social documentary photographer Mark Neville, the latter was one the reasons he produced Stop Tanks with Books at the beginning of this year —a photobook calling for the support of Ukraine and the condemnation of Russia’s war upon it. “Until recently the international media had also been complicit for far too long in allowing a…gap to develop in our understanding of events in Ukraine…often by simply ignoring the subject,” he writes in the book’s introduction. Of course, we have since been flooded with images, but it took Russia’s recent escalation of its physical invasion for that to happen. The many voices speaking of the threat alone were not enough.

Neville moved to Kyiv last year after several years of travelling back and forth, and though he had been working on a version of the book since 2016, it took him several years to find an interested publisher. Regardless of this, the concept from the beginning had always been to “weaponize the medium to effect change,” he explains, in further writing about the project. “We always had two aims,” he says. “The first was to garner international support for Ukraine…the second aim was to counteract the wealth of fake news and racist disinformation the Kremlin was generating—material that Western media was often perpetuating and reproducing unchallenged—by presenting real portraits of Ukrainians.”

Edited by David Campany and published by Nazraeli Press, Stop Tanks with Books brings together 80 images in total—all of which Neville took of Ukraine and its people from 2015 onwards. Some are cityscapes and photographs of residential streets, but most are portraits—of beachgoers in Odesa and people nightclubbing in Kyiv, school kids and shopkeepers and the Roma communities. Some pictures feature beloved pets—with and without their owners—and a particular cluster towards the end of the edit are all of soldiers who were already fighting on the frontline in Eastern Ukraine. When looked at as a whole, they are a powerful collection because they confront us with face after face, individual after individual—humans with whole lives that have been changed, affected or taken by this war.

Alongside the pictures, Stop Tanks With Books also features short stories about the conflict from Ukrainian novelist Lyuba Yakimchuk, and research from the Centre of Eastern European Studies in Berlin about the millions of Ukrainians already displaced by the war. At the very beginning of the book, a map is printed too, contextualizing the region by showing us which parts were Russian occupied at the time of printing, and which parts were still under the control of Ukraine. A flurry of images of children immediately follow this, and they are interspersed with text that is printed first in Ukrainian, and then in English. Entitled Call to Action this text is a manifesto, clearly delineating the political circumstances, the human consequences, and what sanctions should be enforced.

Those three words—“Call to Action”—are repeated on the front cover of Stop Tanks with Books, printed right next to the book’s title. So how, then, does it function as such? The answer lies in the book’s intended audience. Just days before Russia invaded Ukraine, Neville had sent copies of Stop Tanks with Books out to key policy makers across the globe. Early on in its conception, the idea of the book had been to serve as a warning, first and foremost—carrying the message to prevent an escalation of violence at all costs—but as Russian tanks began rolling into Ukraine in February, it became an even more urgent cry, now about stopping something already in motion instead.

In total, Neville has been in the process of sending out 750 copies of the book to ambassadors, politicians, and those directly involved in peace talks, and in his introduction, he writes to them directly. “It is the first day of 2022 and I am at home in Kyiv, Ukraine. The atmosphere is extremely tense,” he begins. Later, he writes, “when I began this project my friend told me: ‘Books cannot stop tanks, cannot stop a war.’ Perversely, this book is asking for just that…If you have received a free copy of this book, as part of its targeted audience, it means that you have it within your power to help.” Neville goes on to call for specific forms of support, including that of access to mental health by those traumatized by war.

Some people think that it’s idealistic to believe art can be a force for action, but it’s art that describes the realities of situations back to us in ways we can understand—even feel—on a truly human level. And human empathy can certainly be a powerful drive when it comes to desiring change and acting upon it. A publication like Stop Tanks with Books may be a small beat of the butterfly’s wing in the grand picture, but it’s a tangible, active gesture nevertheless—and as it’s sent out and lands on desks across the world, it has a cumulative effect, with the capacity to gain momentum and shift the narrative over time. It also exists as a physical object too, so while media images get bumped further down feeds and fall from front pages, this book remains, and takes up space. In this way, it has a strong chance of affecting at least someone, somewhere, who may speak up because of it.

Editor’s note: 750 copies of Stop Tanks With Books are also available for purchase by the public on the publisher’s website. 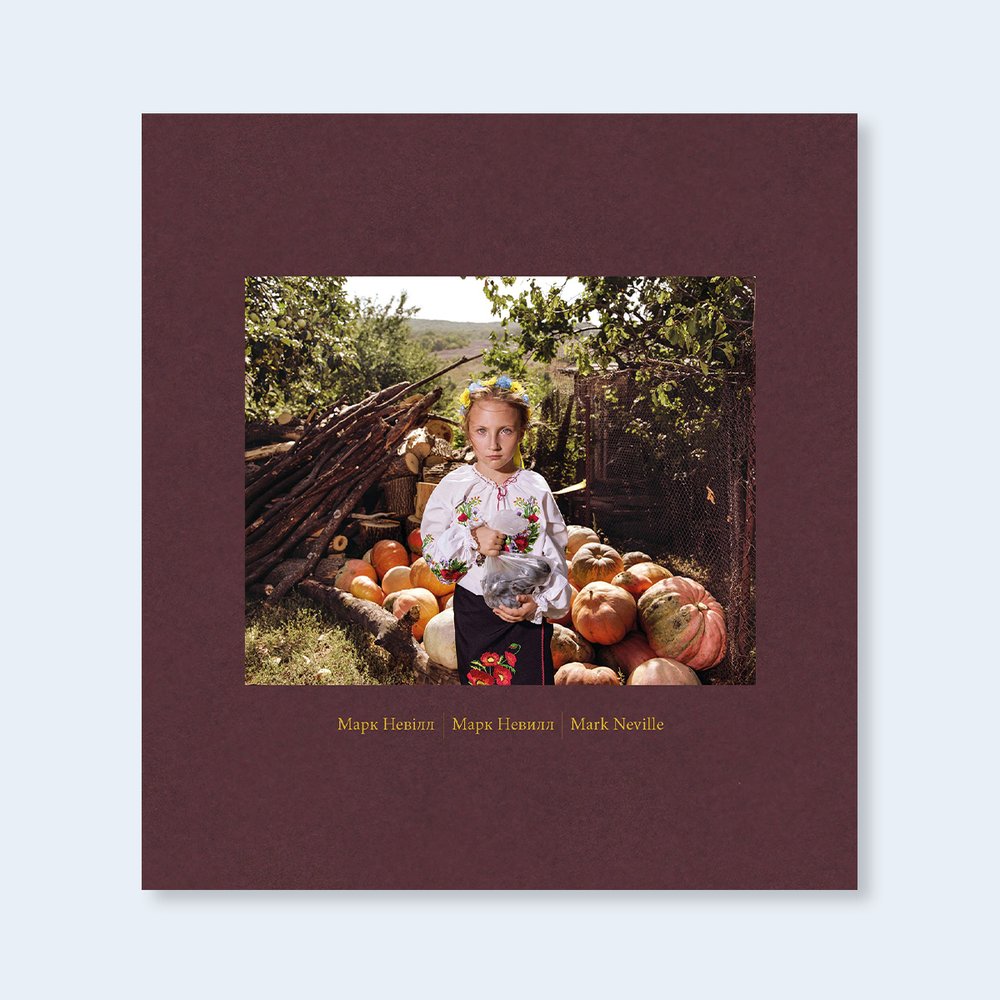