Feature
Crossed Look: Ya Kala Ben
This controversial work animates traditional cosmological rituals and symbolic statuettes from the culture of Guinea — by recreating them as living creatures in handmade costumes.

Photographs and text by Namsa Leuba

Crossed Look: Ya Kala Ben
This controversial work animates traditional cosmological rituals and symbolic statuettes from the culture of Guinea — by recreating them as living creatures in handmade costumes.

I am an African-European, born in Switzerland and my project was accomplished on a trip to Guinea Conakry.

I have studied ritual artifacts common to the cosmology of Guineans; statuettes that are part of a ceremonial structure. They are from another world, they are the roots of the living. Thereby, I sought to touch the untouchable.

Modesty, luck, fecundity or a channel for exorcism, those statuettes hold a cultural value through what they represent or symbolise. With this work, I transform these objects, cosmological symbols of a community, who traditionally have a signification when used as part of rituals.

These objects are part of a collective that they must not be separated from, or risk loosing their value. They are not the gods of this community but their prayers. They are integrated in a rigorous symbolic order, where every component has its place. They are ritual tools that I have animated by staging live models and in a way to desecrate them by giving them another meaning; an unfamiliar meaning in the Guinean context.

In recontextualizing these sacred objects through the lens, I brought them in a framework meant for Western aesthetic choices and taste.

This photographic eye would make them speak differently. Throughout my fieldwork, I had to deal with sometimes violent reactions from Guineans who viewed my procedures/practices as a form of sacrilege. Some were afraid and were struck with astonishment.

Editor’s Note: We discovered the remarkable work of Namsa Leuba at the Tokyo International Photography Festival 2015. 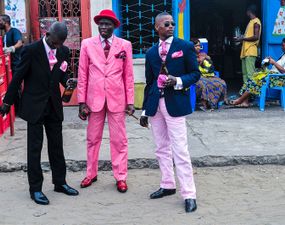 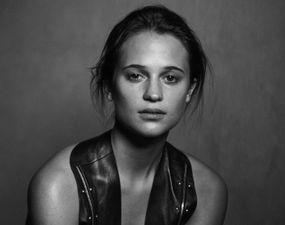 The Importance of Being More Than a Fashion Photographer
Peter Lindbergh
Legendary photographer Peter Lindbergh—credited with revamping the standards of fashion photography in the 1990s—offers his seasoned point of view in this exclusive conversation covering his early years, authenticity as an artist, and more. 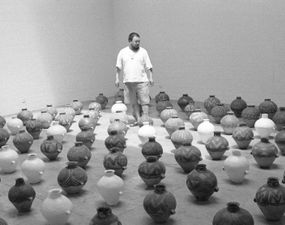 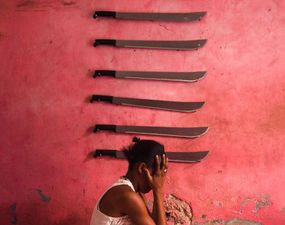 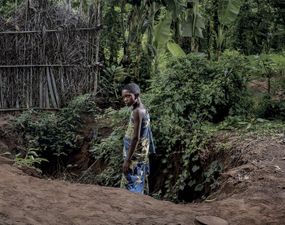 The Secrets of Ayou
David Wagnieres
Teetering between our reality and an undefinable world, these portraits—created in a village in Benin—are loaded with magic, intensity and doubt. 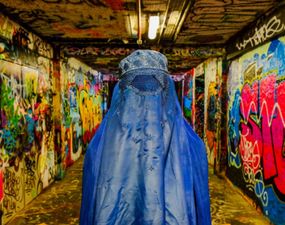 Urban Burqa
Fabian Muir
A follow-up to the acclaimed series “Blue Burqa in a Sunburnt Country,” this project hints at the growing sense of challenge, confrontation, and isolation facing refugees in the current climate of extremism.