Book review
Dies Irae
In this mid-career retrospective book, it’s hard to imagine that one man witnessed so much trouble and misery in the world — and was able to capture it so movingly. A great, intelligent interview at the end of the book provides insight into the passion and compassion of Paolo Pellegrin as a...
Photographs byPaolo Pellegrin
View Images

Dies Irae
In this mid-career retrospective book, it’s hard to imagine that one man witnessed so much trouble and misery in the world — and was able to capture it so movingly. A great, intelligent interview at the end of the book provides insight into the passion and compassion of Paolo Pellegrin as a concerned photographer.

There are photographs that take on a life of their own in the pages of a magazine, or framed and hung on a white wall, or hanging around on the Internet. They have their own life, they convey their own intentions, the questions that first animated them have set a new life in motion. They are fragments of a conversation, endowed with a voice and an energy that doesn’t expire instantly, but gets stronger and more defined, along with other voices, in the course of conversation with the viewer. Indeed, it’s like when you plant a seed that grows in the viewer, and the viewer completes it. In my work, I present questions and concerns. This is the active, dynamic kind of photography that transforms in the eyes of the viewer. The opportunity to put a system of antibodies into circulation, without any pretense of making the world a better place, but to start a conversation with the world.
— Paolo Pellegrin

This book is beautiful and powerful. It is elegantly designed, with virtually no text except chapter names, and at the end, very brief captions and an excellent, intelligent interview of Pellegrin by Roberto Koch. 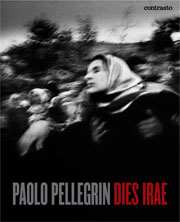 Capturing Intimacy
Dina Mitrani Gallery
With over 12 years experience under her belt, gallerist Dina Mitrani shares some wisdom about creating a space for photography in Miami and embracing abstract approaches to portraiture. 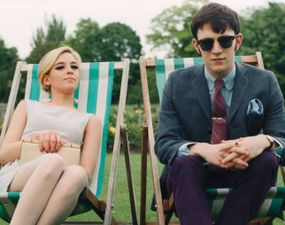 Best of September: Deadlines for Competitions, Workshops, Grants and More
LensCulture Editors
A curated list of the best opportunities with deadlines in September—including one excellent scholarship that ends on September 1st! 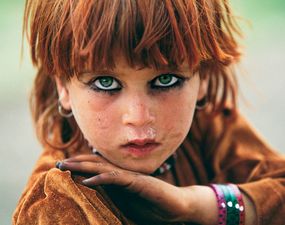 Teaching the Power of Visual Storytelling
Reza Deghati
A brilliant award-winning photographer teaches refugee children (and us) the strength and power of visual storytelling from an insider’s point of view. 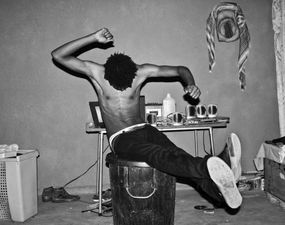 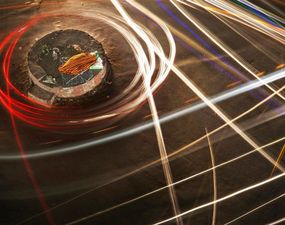 Floating Heroes
Sowrav Das
In Chittagong and Dhaka, two cities in Bangladesh, people without homes sleep on busy streets surrounded by countless flashing lights from passing vehicles. This series uses a surprising technique to create a new way of visualizing this experience. 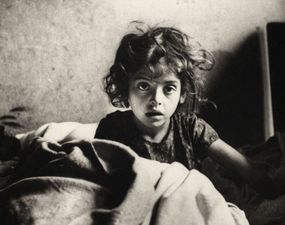