Book review
At Night Gardens Grow
This spectral offering transports us into a landscape populated by anonymous figures and restless animals, navigating their way through the dead of the night.

At Night Gardens Grow
This spectral offering transports us into a landscape populated by anonymous figures and restless animals, navigating their way through the dead of the night.

Night has the power to change things, doesn’t it? Not just appearances, but atmospheres too. The way we feel, the thickness of the air, the intensity of sounds, our imaginations. Darkness—real, enveloping darkness—is a shaping force, and even the scenes we know the most can metamorphose within its depths.

In Paul Guilmoth’s new publication At Night Gardens Grow, the night becomes a stage for a strange, folkloric story, unfurling from the landscape the artist calls home. Concentrating on one field in particular, the book is a constellation of black and white images depicting ghostly figures and glowing foliage, spiderwebs and moths, baptisms and waterfalls glistening at night. It’s a careful, deliberate edit, one that builds in an intense and palpable way, transporting us to a dark fictional world that teeters on the brink between dream and reality. There are symbols we know from age-old fables here—rabbits feet and wooden cabins, nymph-like, bathing women and mirrors in forests—but they’re different somehow, transformed in the darkness, like fairytales gone awry.

Within each image a whole story seems to unfold, each one building upon the eeriness of the last, enacted by a cast of unknown characters populating a vast landscape. A bearded man lies down, pointing skywards, in a delicate white nightgown; another man kneels before a group of dresses laid out on the grass, silvery and shimmering in the moonlight. Elsewhere, a woman lies buried alive in the earth, covered by dirt completely, save for a small hole for her face to peer out, and in another image, a blazing fire engulfs a house. It doesn’t feel real—it’s too dreamlike and woozy, as if the whole building is made of paper and hovering, alight in the midst of absolute darkness. That’s the thing about this work—it’s hard to tell what’s real and what’s not, which scenes were found and which ones were forged—and it’s this ambiguity that reveals the delicious precarity of the stories we tell. One of the most exciting questions to ask is ‘what if it were real?’ and this book has us asking it constantly.

This nocturnal journey is somewhat directionless, conjuring a sense of place that feels just out of reach. There are a lot of images directly leading us into the darkness in this book. In one, two deer stand at the edge of a road, one on either side, beckoning us further into the nothingness beyond. Later, there’s a ladder inside of a cave, the very top of it at the mouth of a pitch black entrance. These are images to disappear into; gateways and portals that allow us to slip into this world.

An uneasy sort of rhythm carries us through At Night Gardens Grow, and though it feels quiet and tense at times, it’s never silent, because animals and insects are always buzzing and stalking through the pages. Characters in themselves, they hover, watch and wait. Light works magic as a physical, tangible presence too—seeping and smoking through the trees, gathering as orbs and illuminating clouds of dust. In some images, Guilmoth has impressed endless exposures of starry skies on the same frame, creating a chaotic mass of light. Those images, filled with commotion, add bursts of noise to the sequence also.

Time doesn’t move in a linear fashion in At Night Gardens Grow, and various alternative realities seem to be coexisting simultaneously—that of the now, and that of the distant past. The landscapes we know in the waking world, and those we’ve only imagined—all of it converges and pools together here. There’s something distinctly American about the pictures, but something universal too. This is a book about the way we haunt the places we’ve called home, and the way the places we know haunt us. Some geographies are folded into our identities, their coordinates mapped onto our interior worlds. In At Night Gardens Grow, we know this landscape is important to the artist, we can just feel it, and his people are inextricably part of it in his pictures too; wrapped up in it, moving and breathing with it.

Though there is no text in At Night Gardens Grow, a thank you page at the end hints to some outside story. “For Trula Drinkard-Goolsby (1915-2021)” it reads. In a small blurb of the book online, Guilmoth writes, “The week before Trula died, she began spending entire days reclined in her field. Her body would be so still we’d come up closer to be sure she hadn’t left us. A slight movement of her head chasing a loose swallow, or a finger grazing a plucked blade of grass was enough.” Evidently, this was someone close to the photographer, and someone whose life was entwined with the land here, but she remains a mysterious figure. What’s remarkable, however, is how her presence somehow still haunts the pages, regardless of how little we are told. In some ways we might read it as a sort of representation of Trula’s last night on earth—a prolonged, spectral immersion into the landscape one final time.

As the edit wears on, the final few images in the book pull away from portraits—revealing the lacunae Trula left behind, perhaps. Leaves become a sliver of moonlight on the water, and an image of slugs gives way to the penultimate picture in the book, detailing a cave once again. If you look closely, you can almost see the shadow of a person cast across its walls. Finally, the very last image shows an older man, sitting in the darkness, his face illuminated softly by the dim glow of an oil lamp. He is alone. 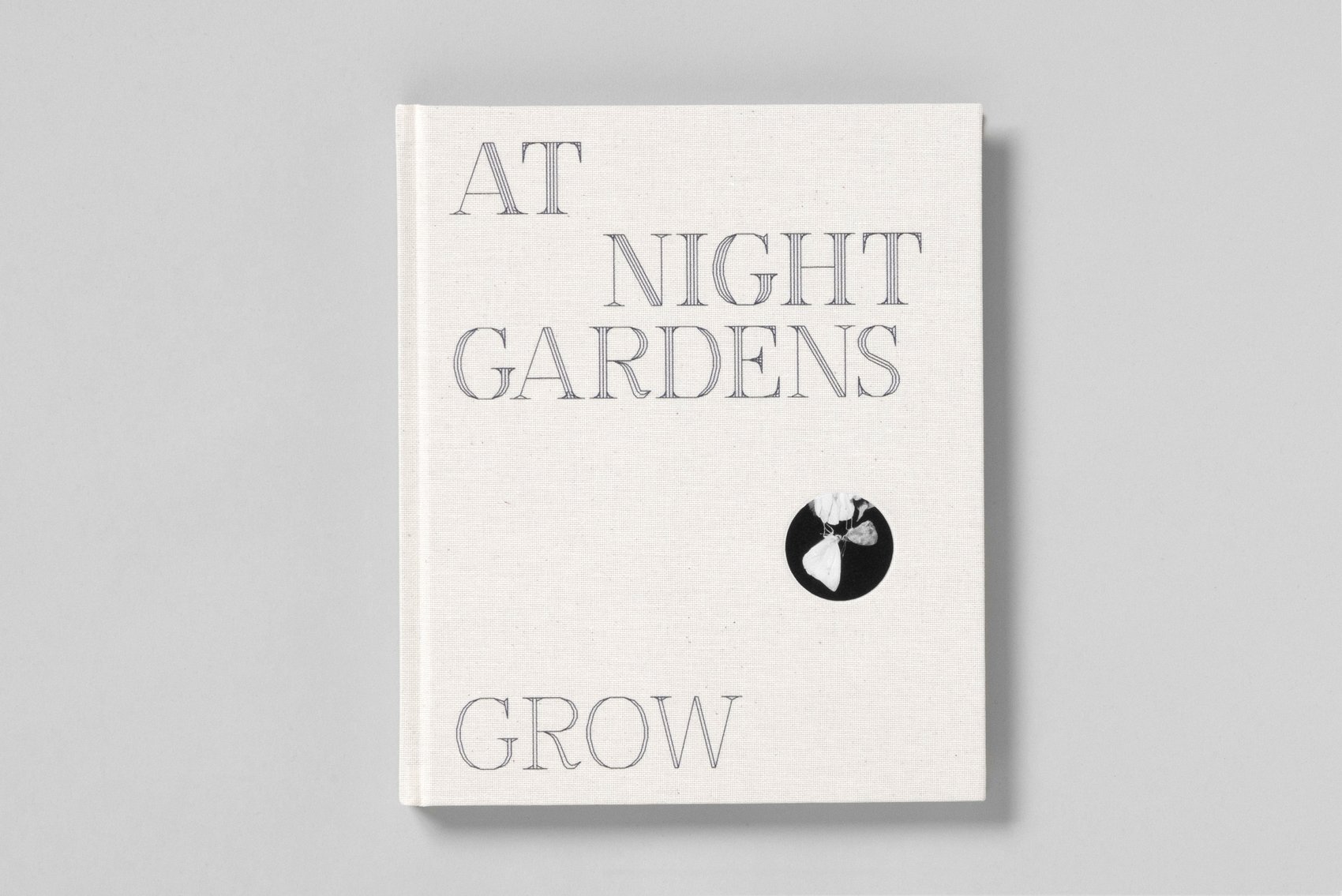