Book review
A Ballad Through Time
Transforming the family album into folklore, Paul Thulin’s new photobook “Pine Tree Ballads” takes us on a dreamlike summer voyage through the mysterious forests surrounding his family’s home in Grays Point off the coast of Maine.

A Ballad Through Time
Transforming the family album into folklore, Paul Thulin’s new photobook “Pine Tree Ballads” takes us on a dreamlike summer voyage through the mysterious forests surrounding his family’s home in Grays Point off the coast of Maine.

“Some journeys are best taken with your eyes closed.” Scrawled in pencil across a dimly-lit page partitioned by a single ray of light, these are the opening lines of Paul Thulin’s Pine Tree Ballads, published earlier this year by Candela. A few pages in, this cautionary note is preceded by a photograph of an inky-blue forest flecked with specks of gold, and on the following page, a little girl wrapped up in blankets, eyes closed and deep in slumber.

So begins a journey that took the American photographer ten years to complete. But really, the story started more than a century ago when his great-grandfather first settled on an island off the coast of Maine in the early 1900s. Chosen for its resemblance to his native Sweden, Grays Point became the home-away-from-home to generations of Thulins. Each summer, the artist and his family return to the New England apple orchard, like those before him. Naturally, Thulin documented these summer trips. Shooting with an array of different cameras, he captured the people around him, the land and surrounding forest, the familiar objects that littered the house, other small details of the everyday.

Things soon took a magical turn. Inspired by his grandfather’s album of snapshots compiling 65 years of family history, Thulin began to realize the depth of the family album, its potential as a portal to the past and, perhaps most importantly, the chance it gave him to “author” a story for the generations to come. The result of this thought is a beautiful book object that is neither dream nor reality; a family memoir that weaves a rich, sometimes eerie voyage around the much-loved landscape of Grays Point, in which the Thulins of the present rub shoulders with their ancestors in the shadows of their shared forest.

Using his grandfather’s homemade photo albums as inspiration, the book both plays on the structure of a family album and rejects it rigid timeframe, opting instead for random collisions between past and present, drifting into fantasy based on family myths and legends handed down through generations. Loosely divided into chapters indicated by a short, handwritten poem, Thulin’s photographs are carefully sequenced to build a dreamlike and mysterious rhythm, where the reader is left to wander and imagine their own voyage into the foreboding woods. It is the sacred space of the photobook, rather than the exhibition wall or the streams of images in the distracting digital environment, where this ambiguity can thrive best.

Thulin’s first steps into photography were as a nascent philosophy graduate who had grown increasingly frustrated by the limits of language. Describing his approach as “docu-literary,” the artist favours the enigma and emotional dimension of text and image, as well as the fact. Attune to the magic of the photograph and its materiality, the images that make up Pine Tree Ballads are sensual, indistinct and atmospheric. The narrative they conjure up is hazy, dipping in and out of the landscape to venture into make-believe; by the end of its journey, it’s difficult to say whether the places and people we come across are real, remembered or imagined. And yet their material quality reminds us of physical presence. Often marked with scratches, dust, light-leaks and other surface blemishes, the photographs we are looking at seem well-thumbed, as if they have been handled and examined many times before by generations of different eyes.

In her afterword at the end of the book, poet Dora Malech evokes the ballad as a wedding of “story and song” that is “communal”: belonging to no-one. Against the backdrop of the orchard landscape—at times beguiling, at other moments, threatening—Thulin knits the experience of his ancestors, his wife and his daughter together with the stories that have been passed down across generations. Fact and fiction become indecipherable from one another and family history turns into folklore, with switching viewpoints and protagonists that morph into their predecessors with the turn of a few pages, while eerie mythical characters lurk in the shadows. Rather than preserving history in a neat and orderly fashion, this is a family album that activates it, allowing the past to flood the farmhouse, its inhabitants and the surrounding orchard as it stands today.

A very particular sense of time is to be discovered between the pages of the book—that of those summer months that almost seem to have an immortal quality to them, where the farmhouse seems to come alive. The forest and bodies of water of Grays Point waver between a magical playground for Thulin’s young daughter and a more menacing, unknown place for adults and children alike. Reaching a crescendo towards the end, the darkness clears to make way for a peaceful blue sky, tail-ended by a rainbow and a baby being held above water. In the final pages, several generations of women meet and mingle, perhaps hinting towards the “never-ending” story that lies in the pages of a family album. 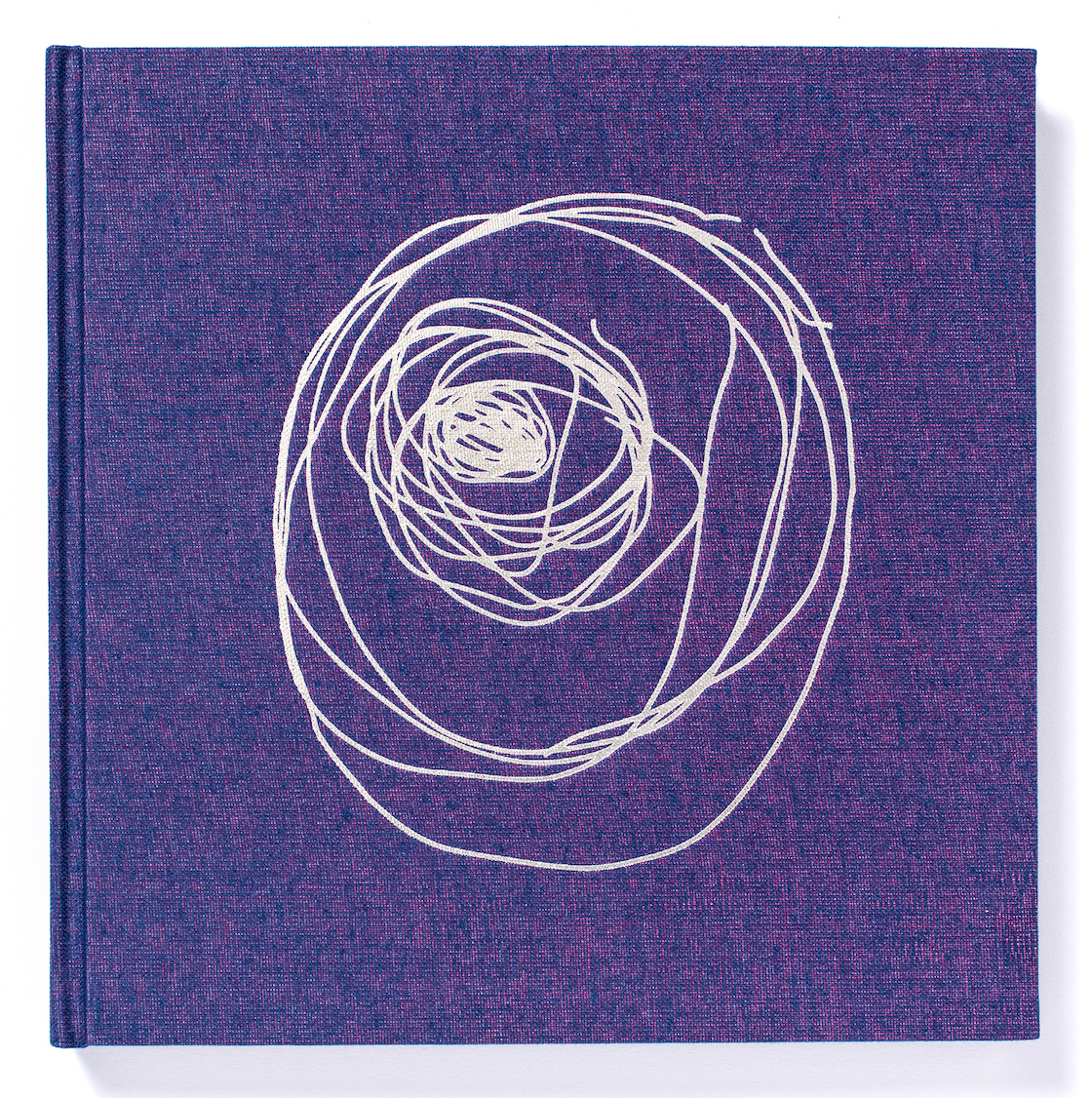