Feature
Shadows of the Gullah Geechee
For hundreds of years, the direct descendants of enslaved Africans have kept alive their unique cultural traditions in the southeastern United States. Despite bondage, a Civil War, segregation, the community thrived—but today, a historic way of life is threatened, a unique piece of...
Photographs and text by Pete Marovich
View Images

Shadows of the Gullah Geechee
For hundreds of years, the direct descendants of enslaved Africans have kept alive their unique cultural traditions in the southeastern United States. Despite bondage, a Civil War, segregation, the community thrived—but today, a historic way of life is threatened, a unique piece of America&#8217;s cultural mosaic could be lost forever.

The Gullah Geechee people are direct descendants of enslaved Africans who were brought to America from West Africa.

When slavery was abolished in 1863, many plantation owners abandoned their property. The Gullah Geechee people of the Sea Islands settled, as freemen, onto the lands they had once worked as slaves. They continued their traditions—making sea grass baskets, burying their dead by the shore, farming vegetables and fruits and living life simply. They created their own communities steeped in religion and African traditions. Having lived this way for decades, the Gullah Geechee are believed to be one of the most “authentic” African-American communities in the United States.

Now their culture is in danger of being consumed by golf courses, resorts and million-dollar homes. Many are losing their land due to skyrocketing property taxes, while their access to traditional hunting and fishing grounds has been cut off. Large corporate fishing operations strangle the independent Gullah Geechee shrimper and oysterman.

The Gullah Geechee Coast extends for hundreds of miles between Cape Fear, N.C., and the St. Johns River in Florida. In 2004, the National Trust for Historic Preservation named the Gullah Geechee Coast one of the 11 most endangered placed in the United States and stated: “Unless something is done to halt the destruction, [the] Gullah Geechee culture will be relegated to museums and history books, and our nation’s unique cultural mosaic will lose one of its richest and most colorful pieces.” 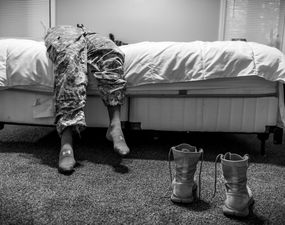 The Battle Within: Sexual Assault in America’s Military
Alexander Strecker
Women who join the US Armed Forces are being raped and sexually assaulted by their colleagues in record numbers. This important and powerfully told report tells the story of some of the brave individuals who are doing their best to speak... 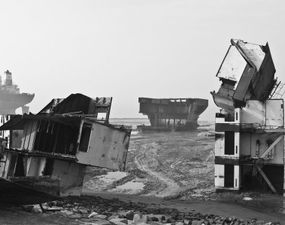 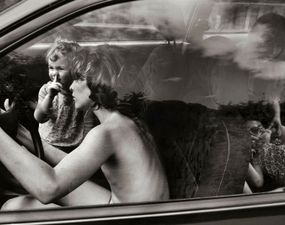 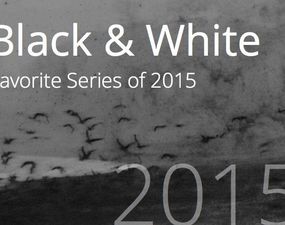 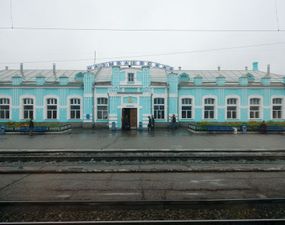 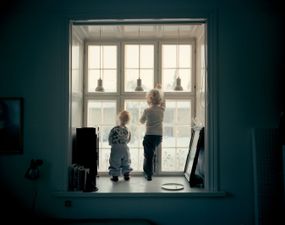