This retrospective exhibition (and catalogue) presents the works of Ralph Gibson, a distinguished and distinctive American photographer and a key figure in the history of 20th century photography.

Following in the legacy of Robert Frank (whom Gibson once assisted) and William Klein, Gibson helped push contemporary photography beyond photography’s traditional bounds of factual documentation. Gibson regarded photography as a type of “sense” and expanded its domain as an expressive media, capable of revealing inner (non-visible) essences. In order to sensualize the abstract themes that Gibson was seeking, themes like dreams and desires, he used incredibly simplified compositions, constructing almost architectural spaces out of line and form.

Starting from his books The Somnambulist, Deja vu, and Days at Sea, Ralph Gibson pushed deeper into this world of new senses. The surrealism he utilized was not merely about escaping or eliminating reality but also served as a reflection of its innermost being. In other words, in each of his suspenseful frames, he captured the dream-world of unconsciousness that was also another reflection of reality. Through his images, he revealed the subtle atmosphere that permeates all our daily life, our most “familiar” impressions.

Indeed, Gibson’s best works waver on these uncertainties and dualities: familiar yet bizarre, astonishing yet uncompromising, simple yet enchanting. This catalogue offers more than 80 of Gibson’s best monochrome works, beginning from his early works of the 1960s up to those made in the new millennium.

This volume is not comprehensive—it is better than that. It is carefully edited, selective and convincing, offering us a clear and expressive understanding of a 20th century legend. 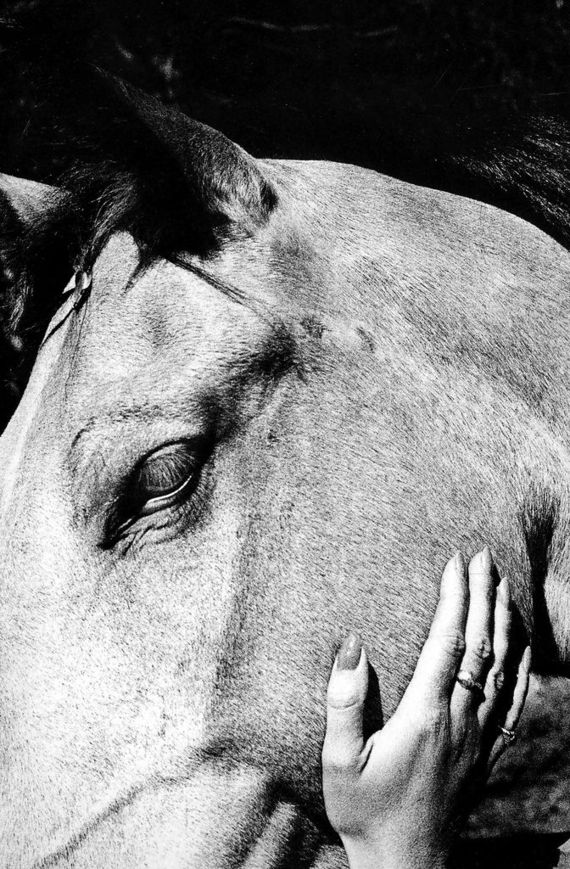 Editor’s Note: The exhibition “Ralph Gibson” showed at the Goeun Museum of Photography from August 12 to November 19, 2014. 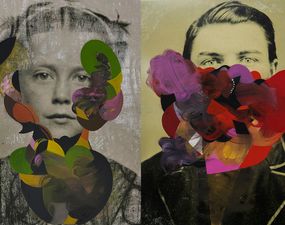 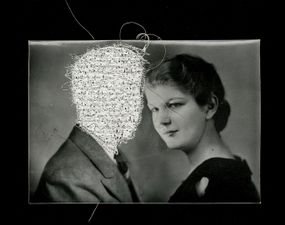 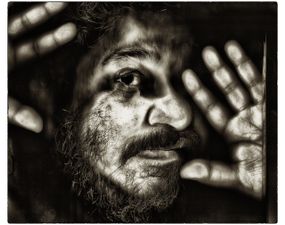 The Imaginary I
Abhijit Nandi
An intimate tale about one man’s choice of confinement and his need to re-construct himself. Using nothing more than a flatbed scanner, we are taken through a collage of fears, hopes and love. 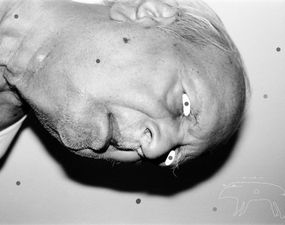 appa and other animals
Madhavan Palanisamy
Disrupting the photographic gaze through drawing, text and digital manipulation, Madhavan Palanisamy creates an offbeat tribute to his father that is brimming with wonder. 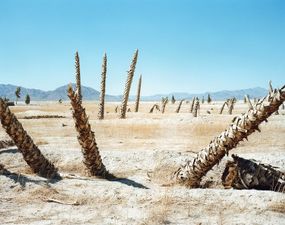 Mojave and Desert Paradise
Markus Altmann
In the vast and open landscape of the Mojave, traces of man’s intervention and neglect are instantly apparent. Markus Altmann reports. 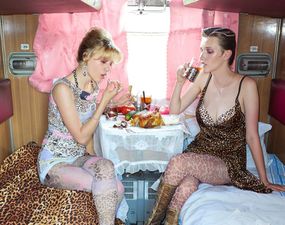